According to an official statement, Bajaj has been awarded for his contribution towards making contemporary theatre famous and prosperous.

Veteran film actor and theatre artist Ram Gopal Bajaj, fondly known as Bachchu Bhai, was presented with the Kalidas Samman yesterday, 31 October, in Ujjain, Madhya Pradesh for his contribution towards theatre over the decades.

The award, initiated in 1980, is annually given by the government of Madhya Pradesh to four artists for their contribution in classical music, classical dance, theatre and arts, from all over the country.

An official statement issued by the committee states that Bajaj's "contribution towards making contemporary theatre famous and prosperous has been extraordinary.”

The first person to receive this award in the field of theatre was Sombhu Mitra in 1982. In the past, renowned names from Indian theatre like Habib Tanvir, Badal Sarkar, Girish Karnad, Vijaya Mehta, PL Deshpande, etc. have been bestowed with the award.

Bajaj had expressed his joy to Cinestaan.com soon after the award was announced: “Emotionally it means a lot because I have got something my great gurus have got. So, it is an elating experience. Sometimes, one feel, why did I get it so late? Sometimes, one feels, do I deserve it still? One is in the state of mind of a baby. It makes you humble. It’s a big thing that it is in the name of Kalidas.”

In recent times, Bajaj has acted in mainstream Hindi films like Jolly LLB 2 (2017) and Chef (2017). His latest film Mango Dreams has been garnering critical appreciation across film festivals. 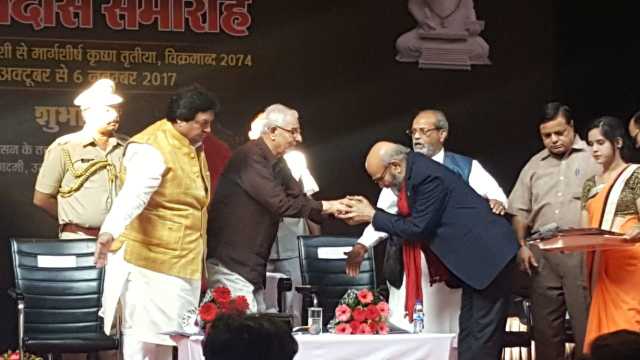 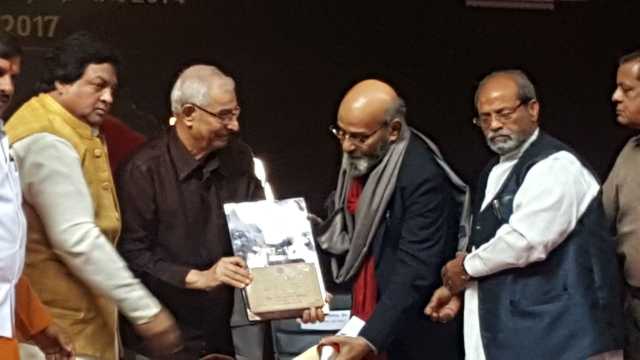