The director put up an old picture of herself hanging out with close friends, Shah Rukh Khan and Karan Johar at a disco themed party.

There are some friendships in the Hindi film industry that have really stood the test of time. One such trinity is Shah Rukh Khan, Karan Johar and Farah Khan. The trio have been through the ups and downs in their relationship but continue to remain good friends. Farah Khan's latest Instagram picture is a reminder of it.

The director put up a photograph on her Instagram page from 2001 as indicated at the bottom of the frame. It has Shah Rukh Khan dressed in what can only be described as a kaleidoscopic shirt and Karan Johar in a denim jacket hanging out with Farah Khan in her own disco-chic avatar.

#80sparty #blastfromthepast @iamsrk looking rather embarrassed at my antics with @karanjohar circa 2000!

The director wrote, 'farahkhankunder#80sparty #blastfromthepast @iamsrk looking rather embarrassed at my antics with @karanjohar circa 2000!'

While the actor's fashion sense has evolved greatly since, he continues to hang on to the memories it seems. Upon reading Farah's tweet, Shah Rukh Khan tweeted back suggesting he 'still has the shirt'.

And u r doing it all over again! We should hav another nite like this, I still have the shirt. https://t.co/9iSV9RNBGw

It's hard not to believe the actor. In fact, Khan wore a very similar shirt in Johar's directorial debut, Kuch Kuch Hota Hai (1998). Could it be the same one? 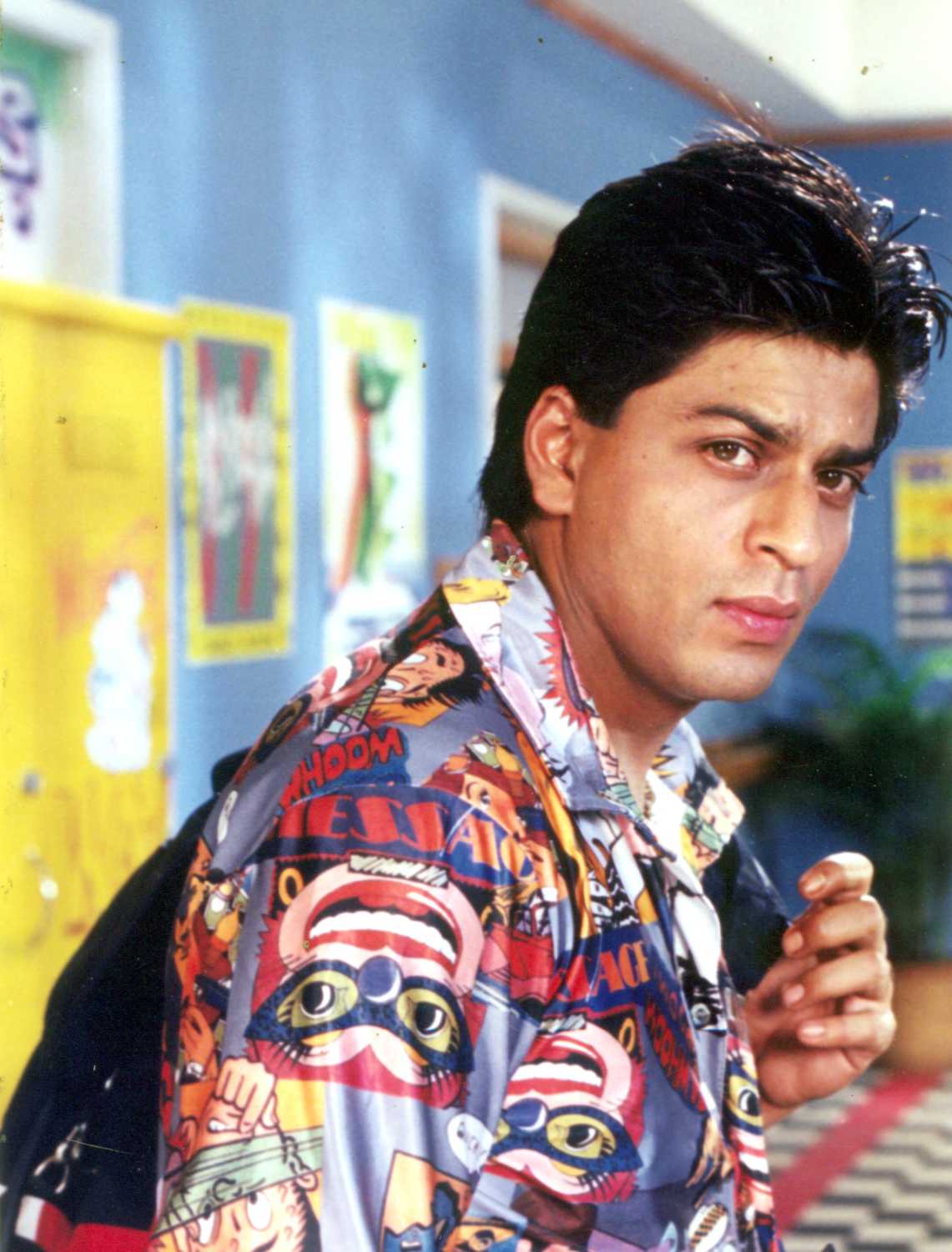 Now, this would be a party to hang around.