Why Nargis was a star — death anniversary special


Suffering from cancer, Nargis delivered one of her best performances in Satyen Bose's Raat Aur Din. A film of intelligence and foresight, it is a rare piece of Indian cinema that does not trivialise a mental disorder. On her death anniversary (she died on 3 May 1981), we take a look at the actress' last film, a proof of her twin strengths as actress and a star.

Hindi cinema does not do psychological dramas. Or at least, not well enough. Alfred Hitchcock would have struggled in India. The Indian audience has a firm distaste for anything that does not appeal to the most immediate emotions of love, hate, anger, fear, or happiness. It is this very simple range of the demographic that makes Satyen Bose's Raat Aur Din (1967) a classic in Indian noir. The film also stands out for its sensitive and logical treatment of one of the most misappropriated mental illness in Hindi films — dissociative personality disorder. The presence of one of Indian cinema's iconic stars, Nargis, adds to the quality of this remarkable film. 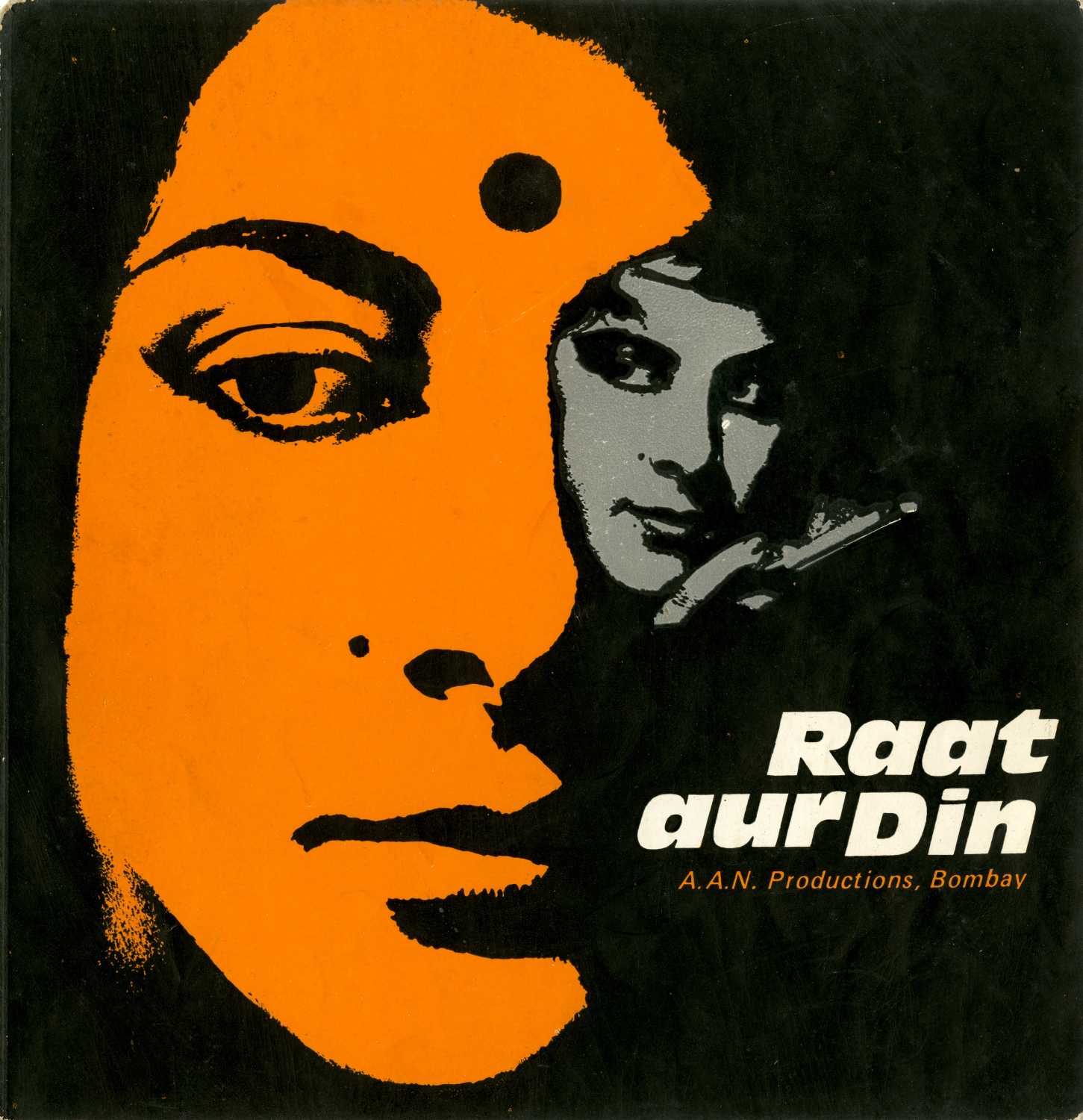 Raat Aur Din (1967) was one of her last films to release in screens post her marriage. By the time the film released, the truth about Nargis' debilitating cancer was already open news. This adds significance to her portrayal of the suffering Varuna in the film. As a woman suffering from a dissociative personality disorder, Nargis brings poise, charm and mystery to her character. Her portrayals of Varuna and Peggy are devoid of histrionics and drama, often synonymous with characters suffering from mental illnesses in Indian cinema. In one scene, her transformation from the shy, docile Varuna to the flashy, rebellious Peggy and back is so subtle that even the audience is left confused about the truth of her story. This brilliant performance ensured that she became the first female actress to win the National Film Award. It was the last win of an actress at the peak of her powers.

Directed by Bose, a student of Bimal Roy's neo-realist school of cinema, the film acquires a sensitive touch of noir and practical realism. Even though colour was all the vogue in 1967, Bose focussed on black and white shots to emphasise the chiaroscuro effect on the contrasting characters of Nargis' personalities.

From its very first scene, the beautiful song 'Dil Ki Girah Khol Do', the film delves into the strange events that Varuna throws people around her into. Her long-suffering husband played by Pradeep Kumar, struggles to handle his new wife while trying to keep his parents from calling in witch hunters and magicians to 'lift the curse'. He even consents to the psychiatrist and tries to discover the reason behind the problem.

Strangely, the psychiatrist does not advocate a 'shock treatment', which is the typical way any mental illness is treated in Bollywood. The slow, suspenseful progression of the plot makes it a wonderful piece of work by the director. Filled with masterful songs like 'Raat Aur Din Diya Jale' and 'Dil Ki Girah Khol Do', the film is one of the rare ones that fit into the category of psychological thrillers.

Another interesting angle to the film is the lack of a romantic undercurrent. Although Feroz Khan plays the man charmed by the alter ego Peggy, he does not enjoy the status of the second lead. This is Nargis' film through and through.

Even into the second decade of the post millenium years, the most memorable films about mental illnesses like Kyon Ki... (2005), Tere Naam (2003), Black (2005) and Ghajini (2008) depend on the disease to raise the level of drama in the plot.

Bose's realism reduces the illness to a backdrop upon which the lives of the characters play. However, this attempt would have been futile, if not for the supremely talented actress holding stage on screen. Nargis' effortless switching between the two alter-egos and the drastically different personalities she portrays only adds to the intrigue of the story. For all its delusional grandeur, it remains one of the few mainstream films to capture the reality of mental illnesses.

Raat Aur Din was the last film that released with Nargis as leading lady. With a debilitating disease impeding her real life, the actress stepped away gracefully from the screen. She passed away on 3 May 1981. From being Raj Kapoor's muse to becoming the icon of Indian motherhood, Nargis was a personality that revelled in drama. When required, she could subdue her stardom for the sake of her art. It was this ability to balance the two worlds that elevated her stardom.