The stalwart and founder of the Kapoor empire might be known for his portrayal of the emperor Akbar in Mughal-E-Azam (1960), but he is more than just that. On his 45th death anniversary, we take a look at the roles that led to his immortality in Indian cinema before K Asif's epic.

The man who made the role of Emperor Akbar immortal with his gigantic presence and sonic boom voice, Prithviraj Kapoor was a founder of an empire himself. The legacy, and contributions of the Kapoor family stem from the discipline and dedication to the craft of cinema inculcated by the stalwart himself.

Though he is known for his portrayal of stern fathers and mythological heroes, Prithviraj Kapoor was a versatile actor. His dedication to the craft of acting can be judged by his founding of the institution known as Prithvi Theatres. On his 45th death anniversary today (29 May), we take a look at 10 roles that might be a good way to remember the great man, as a personality other than Akbar.

Mughal-e-Azam anniversary: 21 things you didn't know about the epic 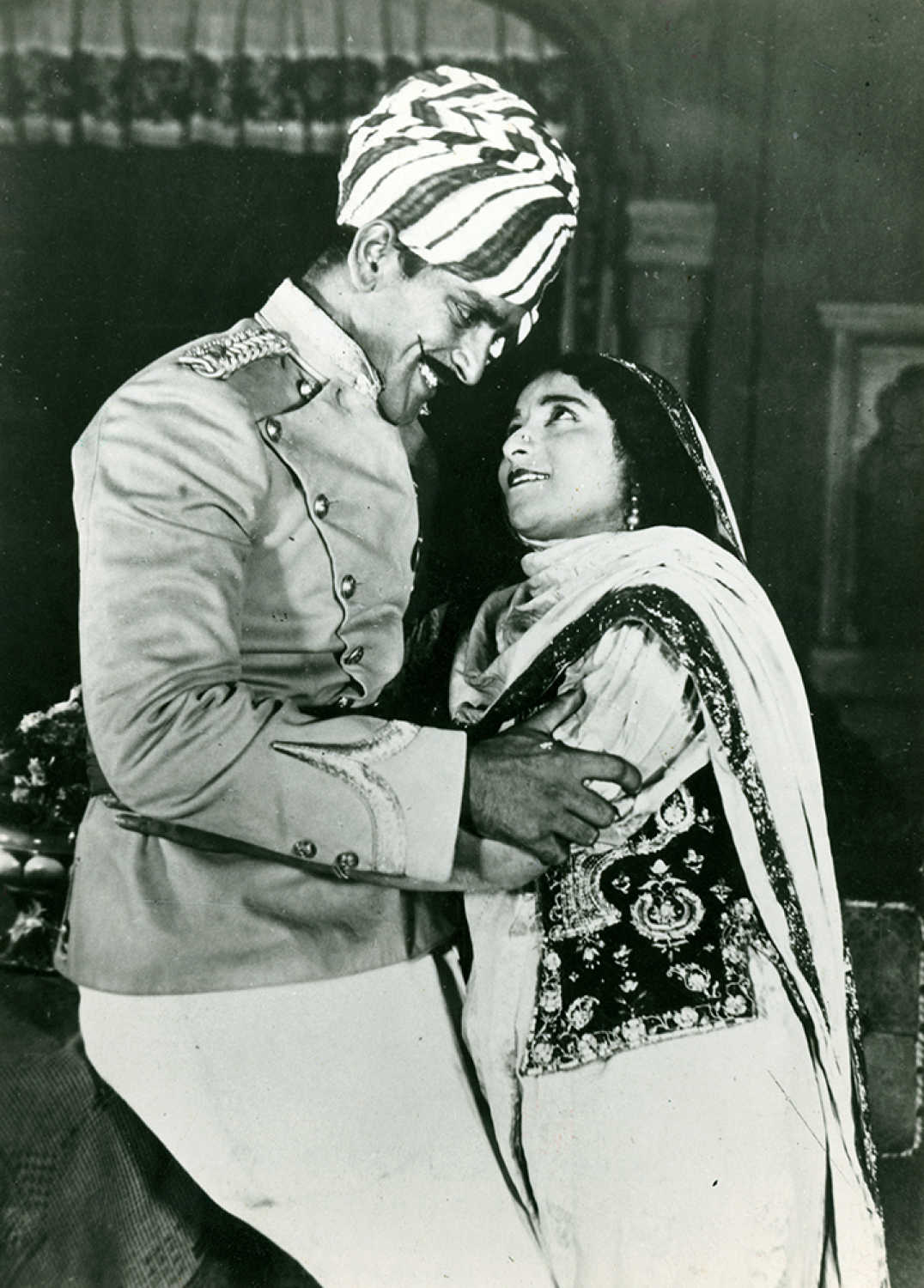 This was the biggest film of its time. It was the birth of the talkies, and Prithviraj Kapoor was a part of the iconic film that will forever be etched into the annals of Indian history. Playing General Adil, Prithviraj Kapoor made a mark in this historical document directed by Ardeshir Irani. 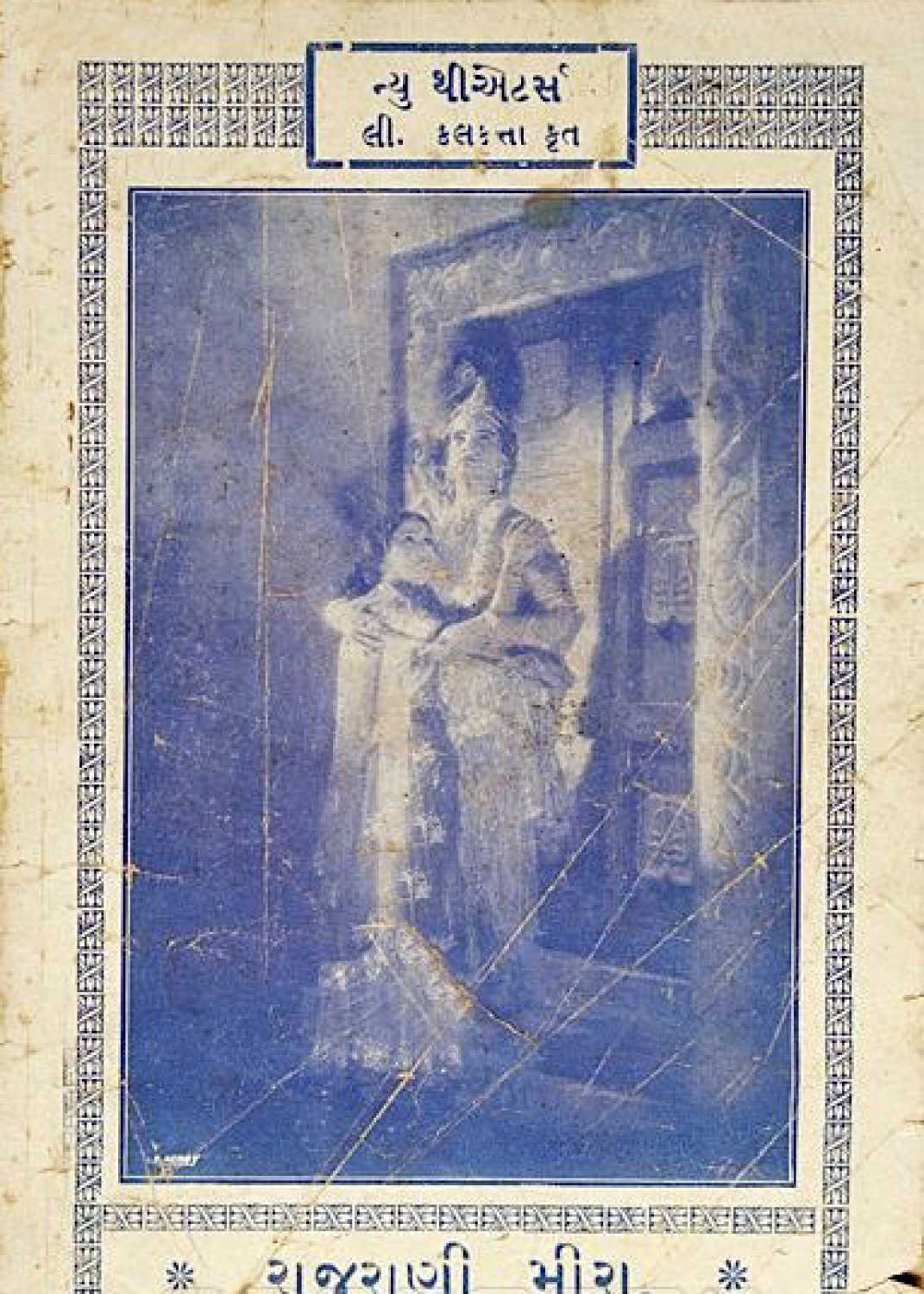 Another classic was the mythological Rajrani Meera, opposite Durga Khote. Based on the legendary romance of the saint Meerabai, the film had Prithviraj Kapoor playing Rana Kumbha of Mewar. 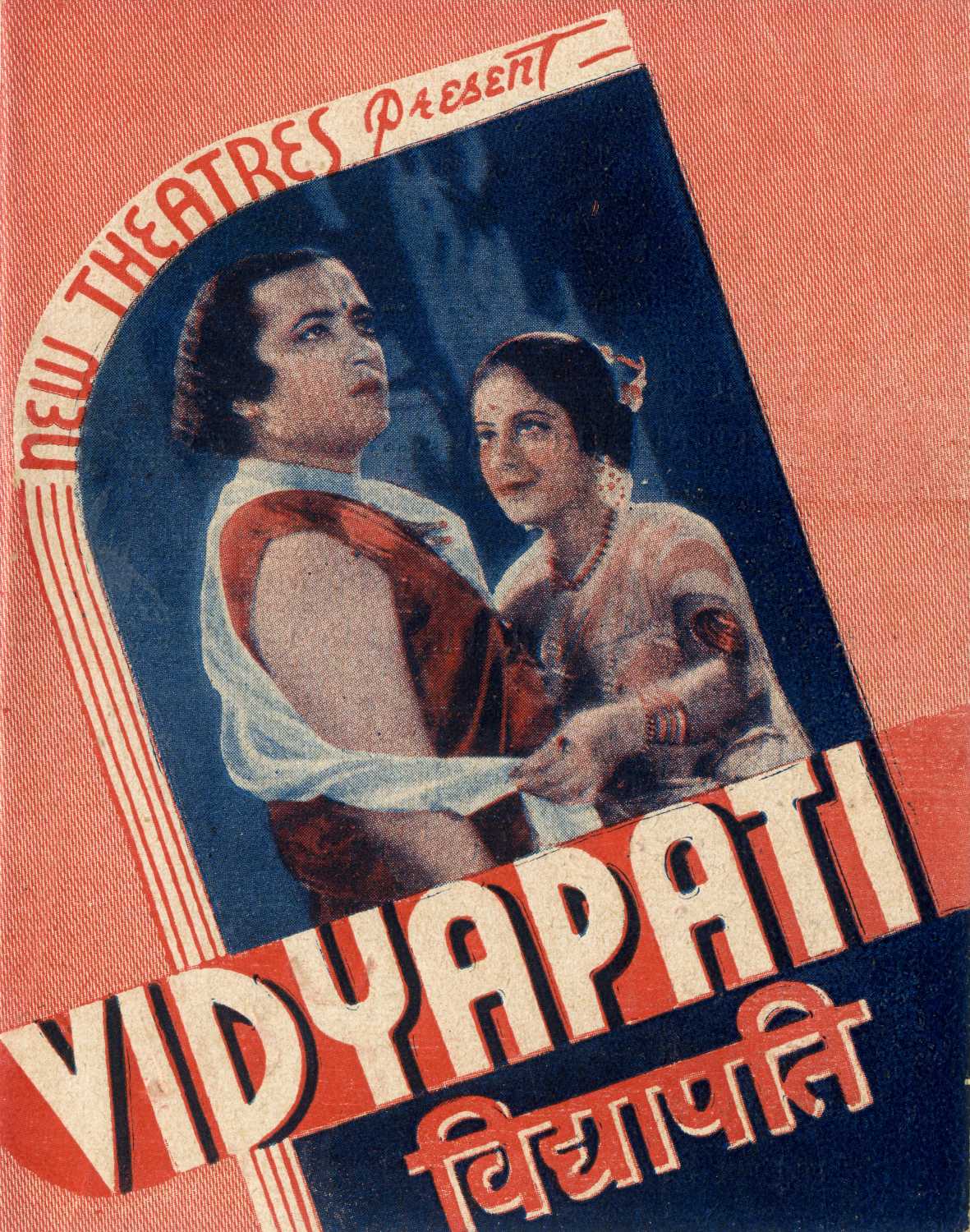 A part of the New Theatres ensemble, Prithviraj Kapoor played a part in a number of films by the studio. Vidyapati was another major hit from the studio where he played King Shiva Sangha opposite actresses Chhaya and Kanan Devi. 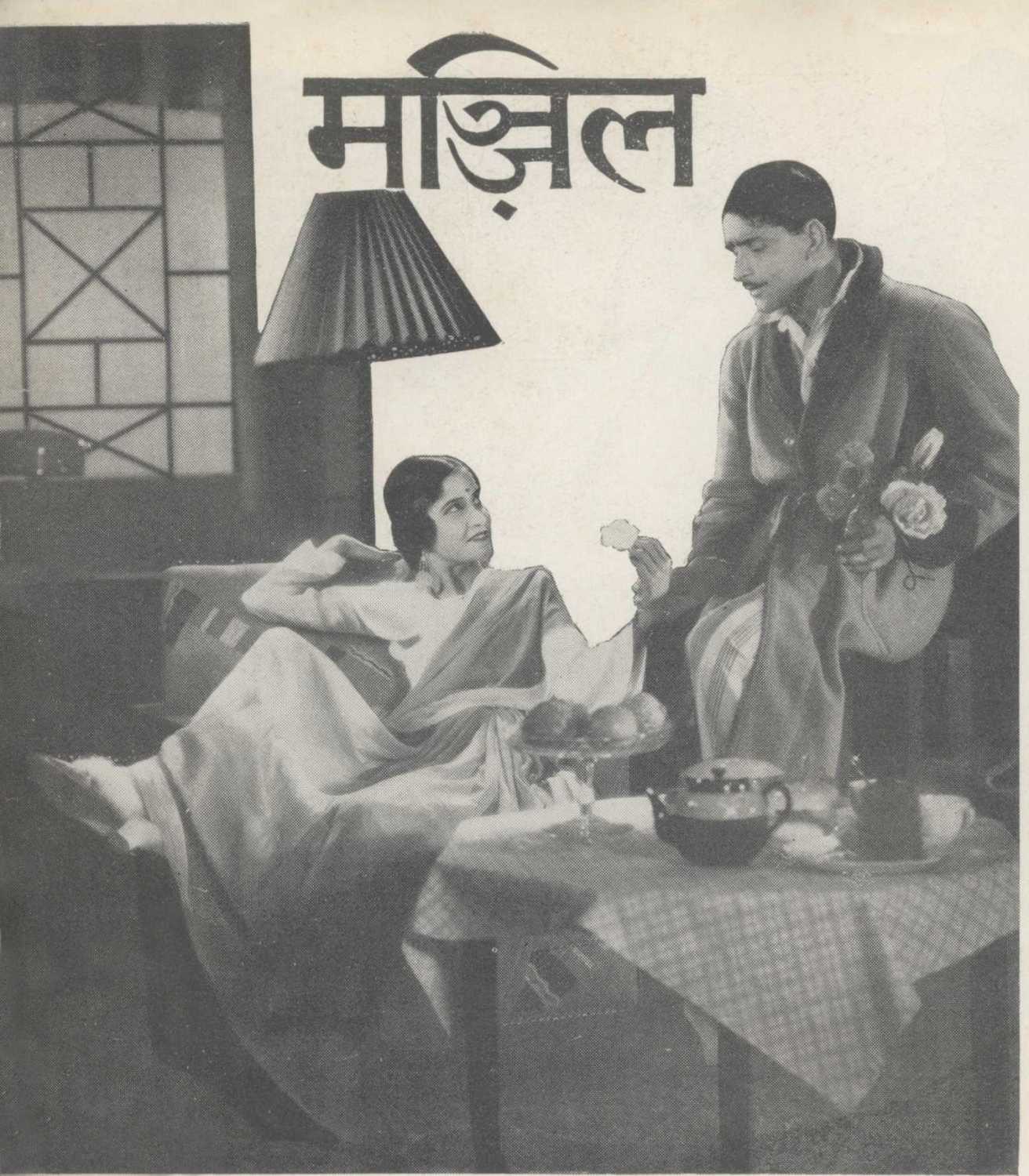 While it is easy to picture the handsome, sturdy Prithviraj Kapoor as a leading man, he also took on some very challenging roles. In Manzil, with PC Barua and Jamuna, he played a scheming villain. Sporting a suave moustache and some fashionable coats, he was a far cry from the regal Akbar he would be remembered as. 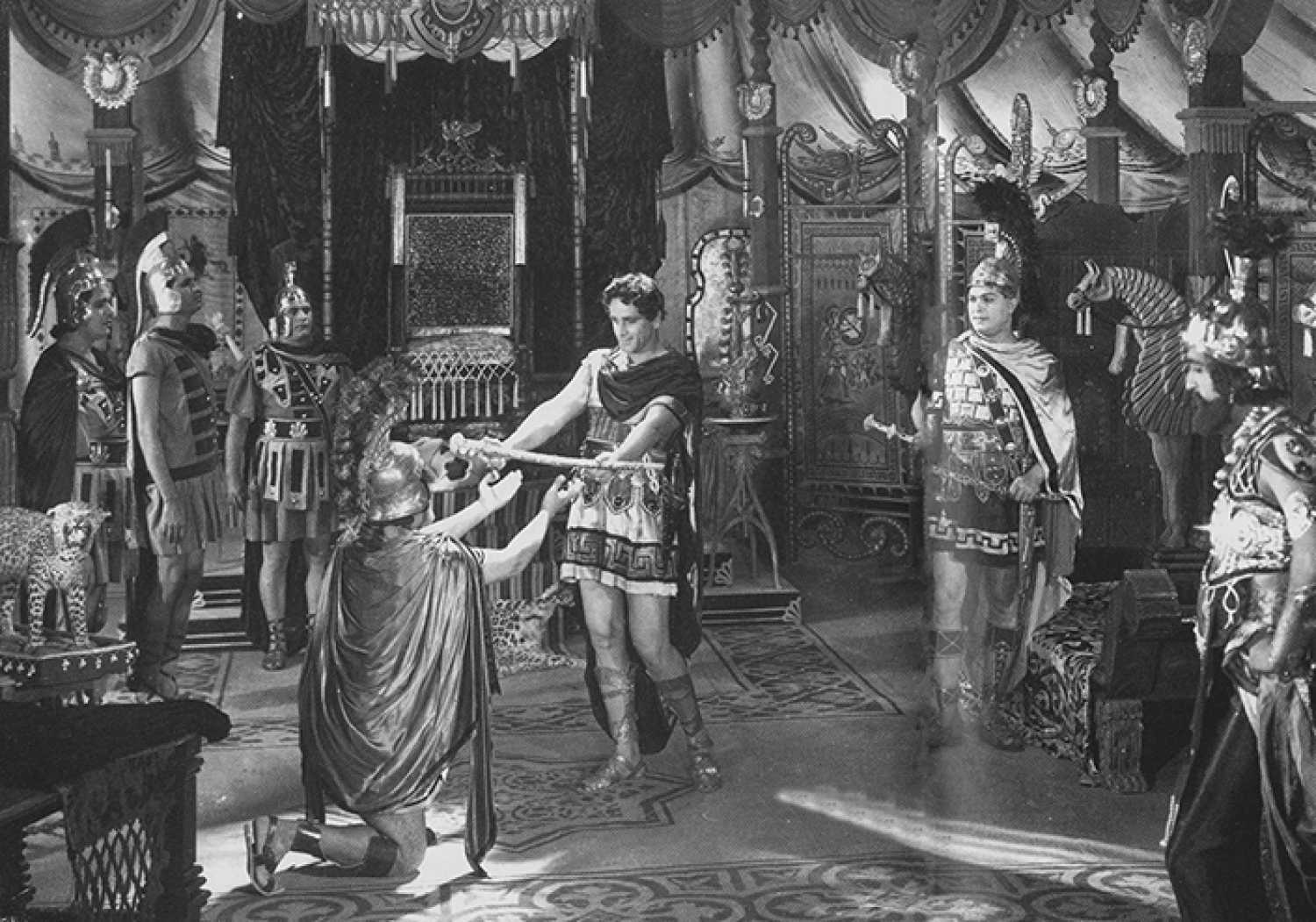 Eventually, this would be the role that Prithviraj Kapoor was born for. Directed by Sohrab Modi, the film went on to become a blockbuster etching Kapoor as the perfect Greek god with his physique and charming style. It was also the beginning of his legend as an actor. At one point, frustrated with his actor's long preparations, Modi ordered Kapoor to appear on sets as he was. Kapoor sent back a message saying, "Prithviraj is ready. Alexander is not." 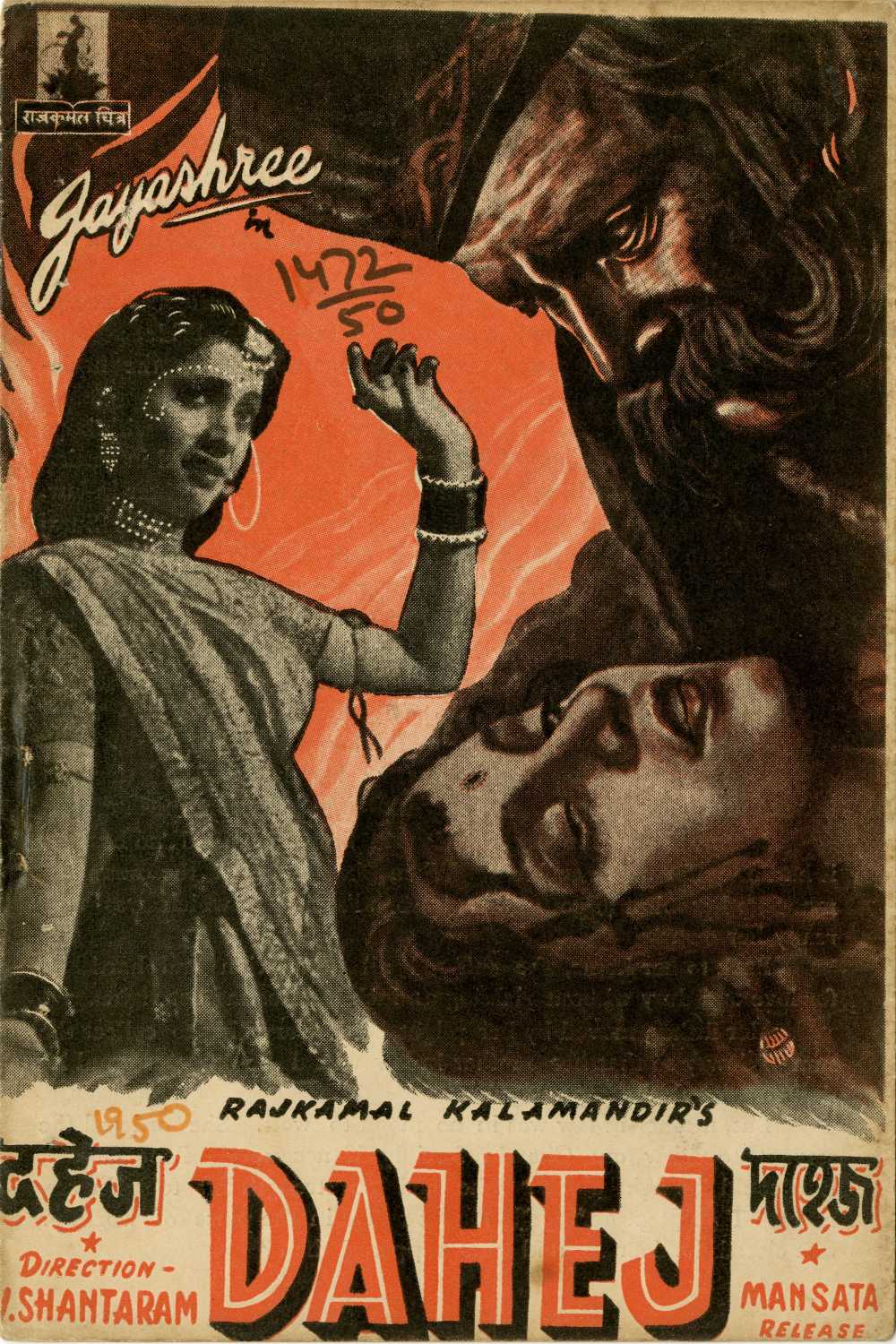 By the 1950s, the actor was established as a veteran of the industry and was slowly entering the phase of senior roles. In Dahej, he delivered, what many call, his career's best performance as the righteous father who refuses to give a dowry, at the cost of his daughter. 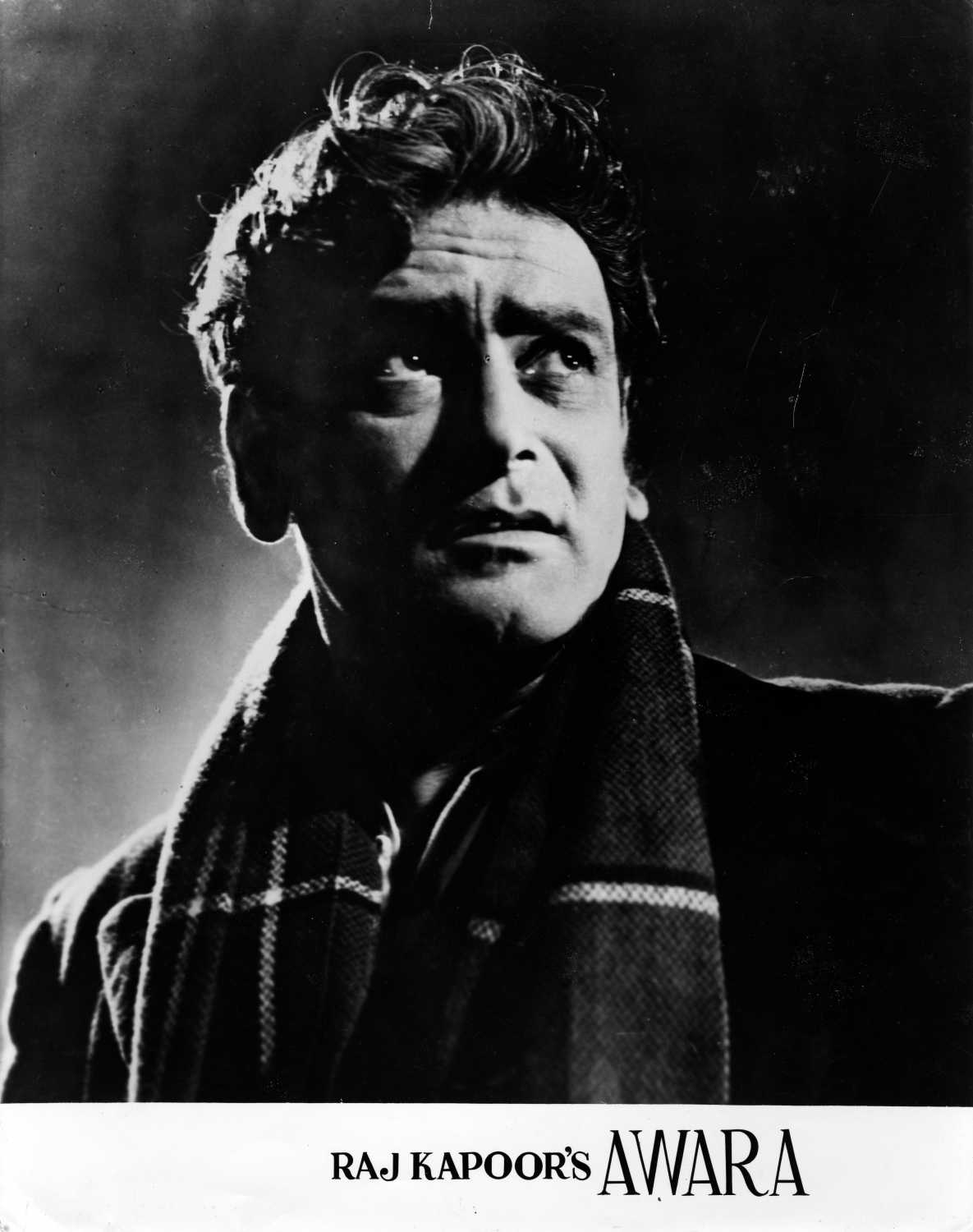 This was the clash of the titans. Raj Kapoor's iconic film had a meta-touch with his real father playing an estranged father to his character. As the strict, unscrupulous judge, Prithviraj Kapoor's argument with the young Raj Kapoor feels like a page out of their real lives. 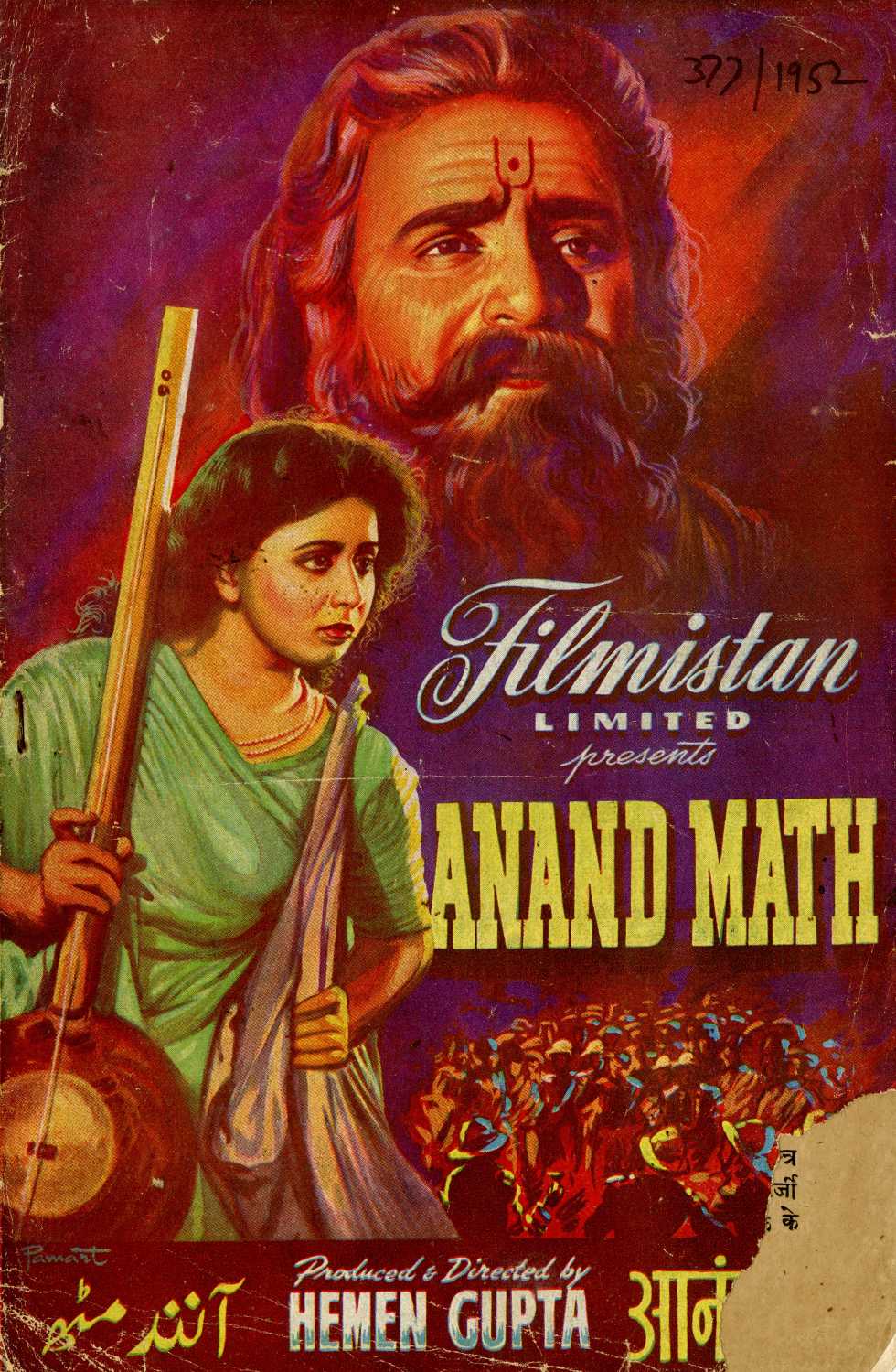 A patriot by heart, Prithviraj Kapoor would often take on roles that defined his ideology. In the adaptation of Bankim Chandra Chatterjee's Anand Math, he played the kind monk who saves the heroine, Kalyani, and wills her to live on.

In the end, this is the most famous role that the stalwart ever played. As the Emperor Akbar, he brought a regality and presence to the role that has not been replicated ever since. K Asif, a man known for his realistic touches, could not have picked a better actor to play the founder of an empire.

Throwback Thursday: Rare video proves why Mughal-e-Azam was such a big deal