The late actor played a variety of roles in over 50 years of his career.

Actor Sunil Dutt was a charming hero. This made him perfect for romantic roles. But he went beyond it and excelled in other genres too, especially mystery. He was earlier employed with a radio station as an announcer. He made a breakthrough in films with Railway Platform (1955). But he rose to fame with Mother India (1957) along with Nargis. In his filmi career with over 100 films in his kitty, he steadily impressed cinelovers. On his 12th death anniversary, let’s revisit the seven best films of his career. 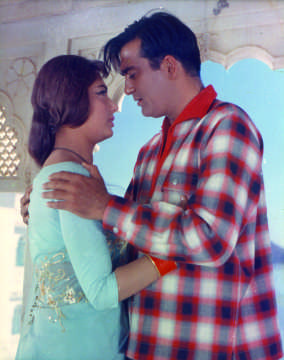 Raj Khosla’s Mera Saaya is a great example that all one needs is a watertight script to make one of the best mystery thrillers in mainstream Hindi cinema. The film scores high on the basic plot itself which was about a woman returning to a man after she is supposed to have been dead. Sunil Dutt displayed diverse emotions like romance, dismay, frustration and anger with remarkable ease. Mera Saaya is also known for its haunting title song. 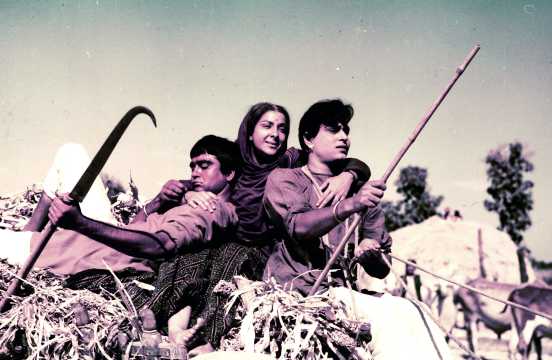 Mehboob Khan’s Mother India is one of the all time classics of Indian cinema. The film was also India’s official entry to the Oscars. The story of the mother who was forced to kill her son moved the audience no end. In fact, it continues to do so even 60 years after the film released. It was a treat to see Sunil Dutt and Nargis displaying their acting prowess together. Despite being of the same age, they played mother and son on screen. The two of them got married in 1958. 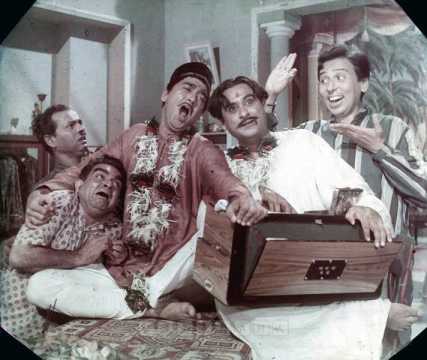 Director Jyoti Swaroop’s Padosan was perhaps the only occasion when Sunil Dutt tried his hand at a crazy comedy. His dedicated act as Bhola and his unusual get-up was very unlike Sunil Dutt. Along with him, the casting of Kishore Kumar, Mehmood, Keshto Mukherjee and Mukri as the rest of the male gang was also perfect. The effect of their cute chemistry has ensured that generations till day go gaga over the film. 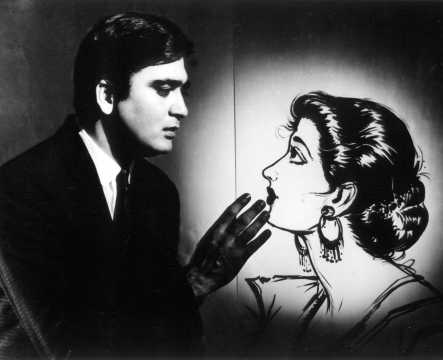 Yaadein was an experimental film, which was way ahead of its time. This could be why it didn’t click at the box office. But it has been appreciated for the subject. Sunil Dutt should be applauded for trying out such a subject for his directorial debut. The film starred him alone. He played a man whose wife and son have gone missing. The film had an appearance by Nargis, but only in a silhouette. 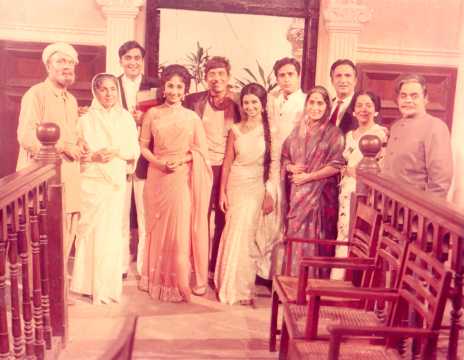 Manmohan Desai’s Amar Akbar Anthony (1977) is the first name that comes to mind when people think of lost-and-found sagas in Hindi cinema. But much before that, Yash Chopra also made an iconic film in the genre in the form of Waqt. The film was about a family being separated due to an earthquake. Sunil Dutt played Ravi, one of the three sons who gets separated from his family. He played a strong yet gentle character. 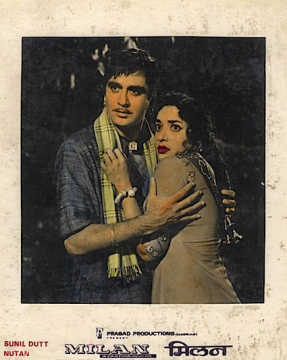 Much before Subhash Ghai’s Karz (1980), Hindi cinema had produced a compelling reincarnation drama in Milan. Directed by Adurthi Subba Rao, it was the remake of his own Telugu film, Mooga Manasulu (1964). Sunil Dutt played a lover who takes another birth to reunite with his lover, played by Nutan. He provided a fine performance while playing two diverse characters of a simple village guy and a city-bred man. 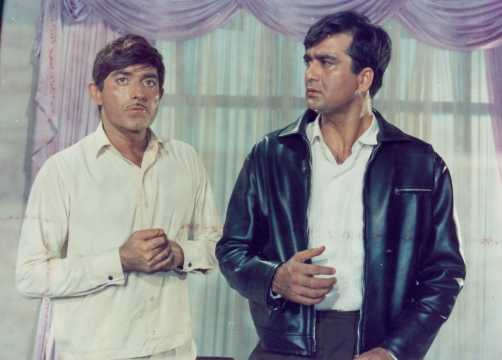 BR Chopra’s Hamraaz was Sunil Dutt’s yet another tryst with the crime and mystery genre. It was one of those murder mysteries where the protagonist is accused of a murder he didn’t commit and he should find the real culprit to prove himself innocent. Dutt’s character goes through various shades and he enacts each one with finesse. Hamraaz is also known for evergreen songs like ‘Neele Gagan Ke Tale’ and ‘Tum Agar Saath Dene Ka Vada Karo.’