The actress plays a 14-year-old in Anurag Basu's Jagga Jasoos, and seems to have bonded with her co-stars Ranbir Kapoor and Katrina Kaif.

Ranbir Kapoor and Katrina Kaif seem to be having a whole lot of fun and making new friends on Anurag Basu's Jagga Jasoos shoot. The artistes have already caught attention with their looks as teenagers in Basu's film. But it looks like they might have some competition now.

Pictures from the sets show that Kapoor has found a new friend in Sayani Gupta. Gupta, who was last seen in Jolly LLB 2 (2017), will be playing the role of a 14-year-old girl in the film. Her look, unbelievable as it is, shows a complete transformation into a teenager.

Her adorable look in Jagga Jasoos has already been loved and appreciated. That is no surprise, since the actress looks every bit the teenager in the pictures. In fact, her co-stars, Katrina Kaif and Ranbir Kapoor seem to be chuffed with this look. 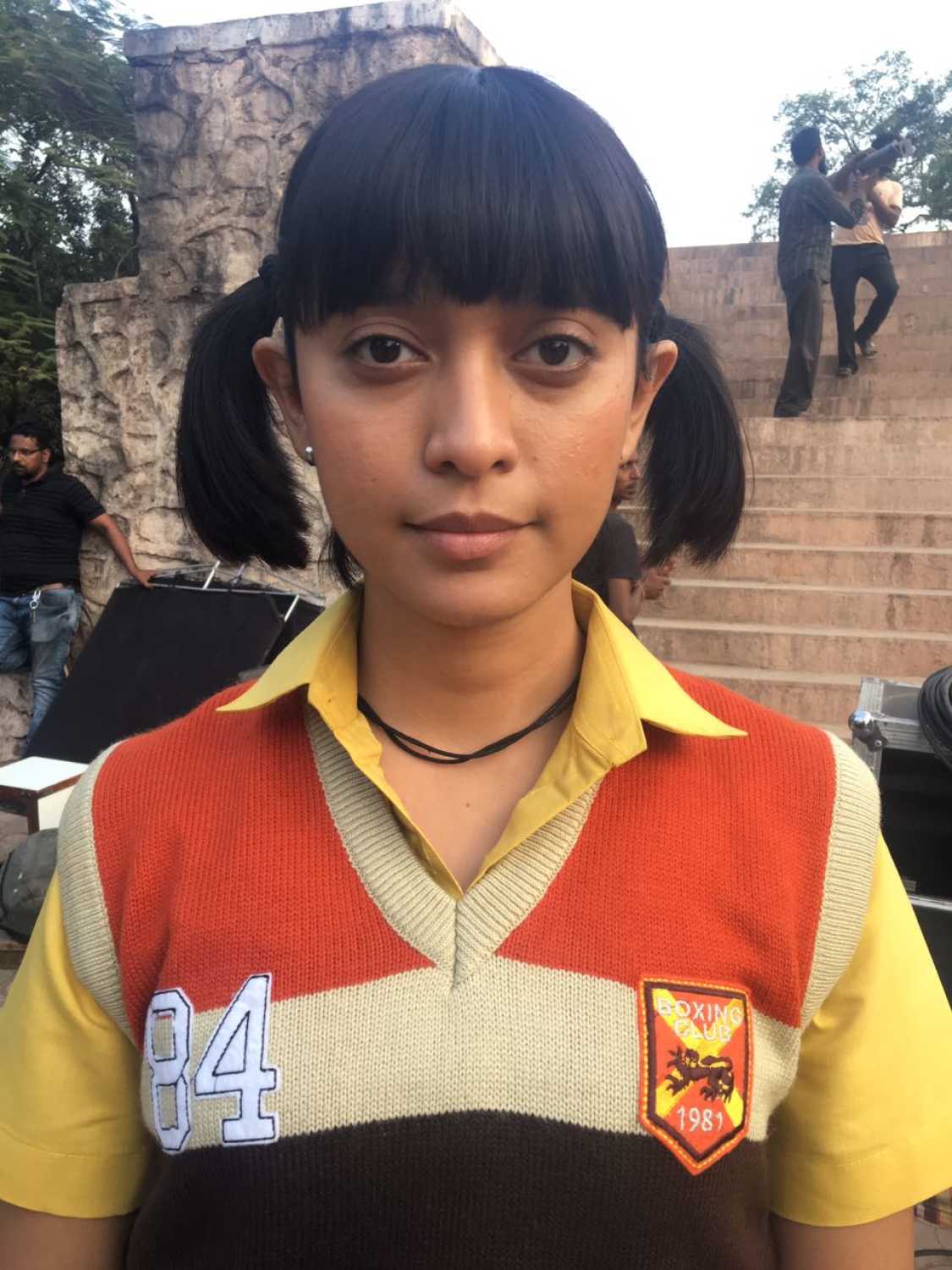 Gupta and Kaif have shared screen space before. They were seen together in Baar Baar Dekho (2016) alongside Sidharth Malhotra. But this is the first time Ranbir Kapoor and Sayani Gupta are working together.

Gupta and Kapoor will be seen as friends in the movie. Another factor connecting the two is that Kapoor's stylist is the one responsible for Gupta's haircut. If the camaraderie between the trio in the pictures translates on screen, Anurag Basu's film will be a real joyride.

Jagga Jasoos is a Hindi comedy-drama directed by Basu that tells the story of a teenage detective who, along with a female companion, is in search of his missing father.