The actress kicked off the Veuve Clicquot Polo Classic event in New Jersey.

Priyanka Chopra, who recently made her Hollywood debut with Baywatch, was glad to spend a "perfect afternoon" in company of actresses Nicole Kidman and Kata Mara, and supermodel Kendall Jenner. Chopra flew back to the US after completing her promotional world tour for Baywatch, which took her to Berlin, Germany and London, UK.

The Indian actress, who has made a splash in the West with her TV show, Quantico, took to Twitter to share her experience after hanging out with popular international personalities. 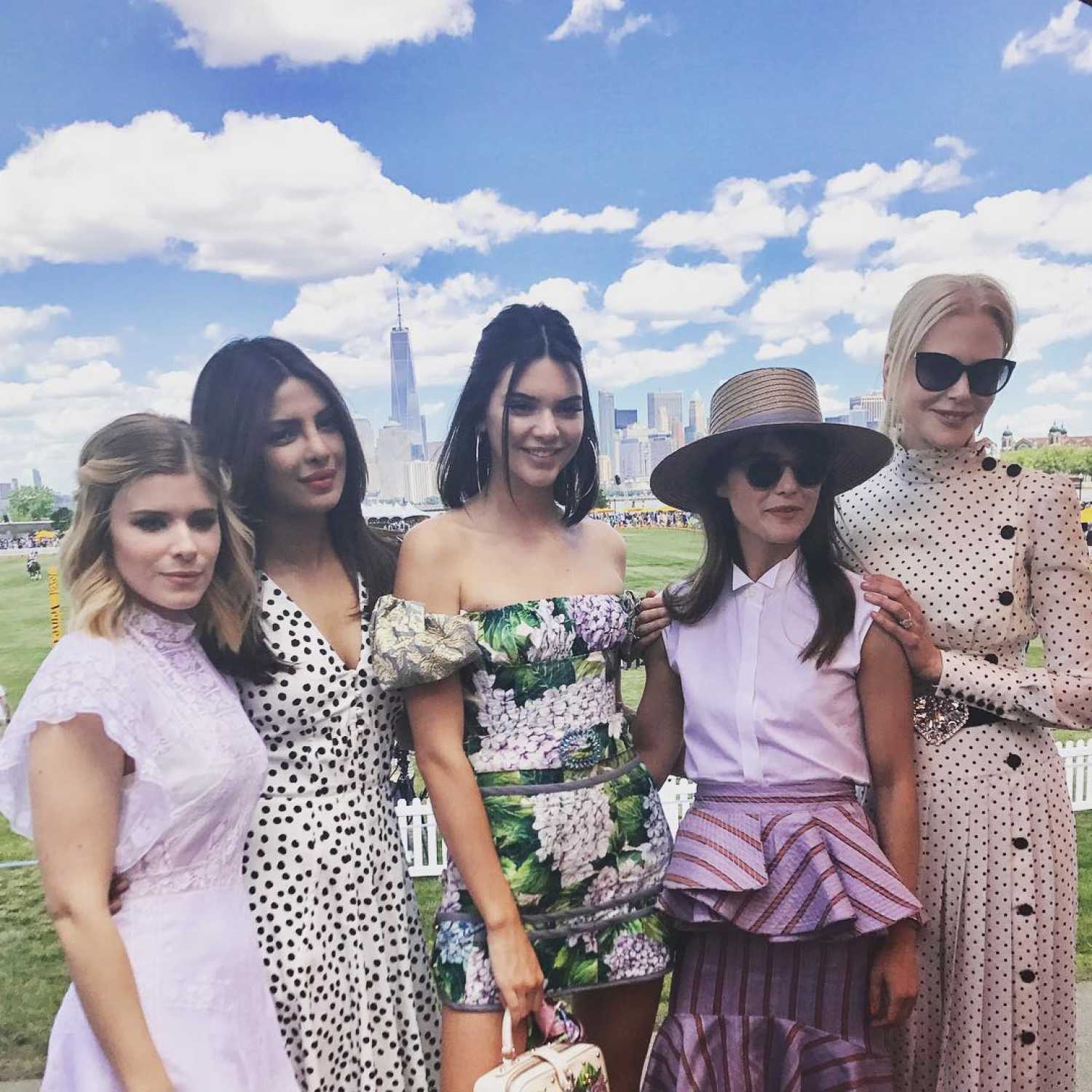 According to dailymail.co.uk, Priyanka met the stars as she attended an equestrian event at the 10th Veuve Clicquot Polo Classic in New Jersey on Saturday.

She looked beautiful in a white sundress with black polka dots and a black derby hat. While the event was hosted by Neil Patrick Harris and his husband David Burtka, Chopra kicked off the proceedings with a ball toss.

The former Miss World also joked about the fact that her dress was similar to Kidman's dress. The Oscar-winning star opted for a long sleeved, ankle-length white dress with black polka dots.

Priyanka tweeted, "We got the memo.. lol Nicole Kidman twinning."

On the professional front, Priyanka made her Hollywood debut in a negative role in Baywatch, which has been adapted from the 1990s' popular TV series of the same name. The film met a dissapointing fate at the box office.

Chopra is now in talks to join two more Hollywood films - A Kids Like Jake with Jim Parsons and Octavia Spencer and Isn't It Romantic starring Rebel Wilson, Liam Hemsworth and Adam Devine. 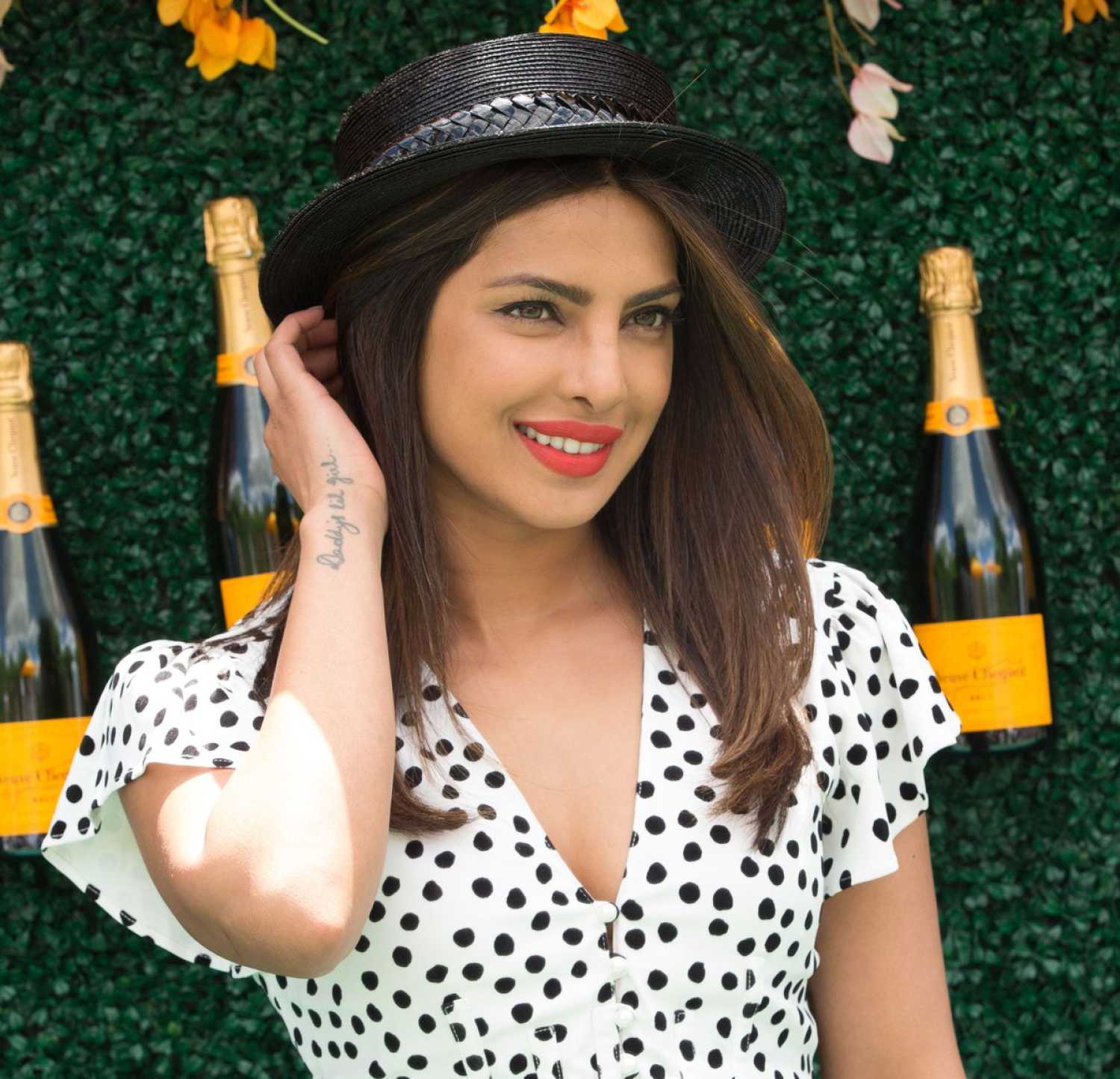 - With inputs from IANS