25 years of Khiladi: The film that made Akshay Kumar a star


Here's looking back at how things fell in place for Akshay Kumar's first hit as a leading man and made Khiladi a cult classic.

He is among the more bankable stars today. While Akshay Kumar's films don’t set records like an Aamir Khan or Salman Khan film, none of the Khans can produce hits by the dozen the way he does.

While Akshay Kumar has become a master at commercial cinema, he first changed the rules of the game back in 1992 with his maiden hit Khiladi, a suspense thriller helmed by brothers Abbas and Mustan Burmawalla, better known as Abbas-Mustan.

As the film completes 25 years today (5 June), we look back at the things that made Khiladi a memorable film and set Akshay Kumar on the way to becoming Bollywood's Khiladi. 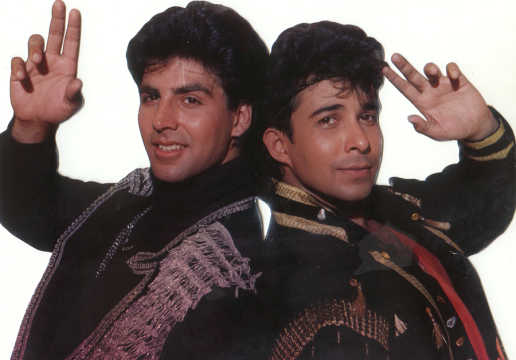 Having made his debut in a small role in Aaj (1987), Akshay Kumar made his debut as leading man in Raj Sippy’s Saugandh (1991). His first few films were disasters, however, and there must have been pressure on him to prove his mettle. Akshay Kumar needed a hit badly and Abbas-Mustan gave him one with Khiladi (1992). This was also the first hit for the director brothers. The film was a commercial and critical success. Khiladi emerged as the tenth highest grosser of 1992. 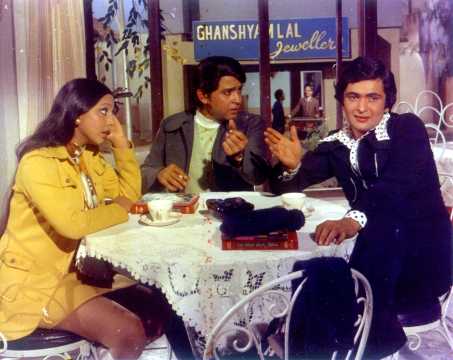 Abbas-Mustan films are famous for drawing 'inspiration' from the West. Khiladi, though, was said to have been inspired by Rishi Kapoor and Neetu Singh’s 1975 film Khel Khel Mein, which itself was adapted from Louis Thomas’s novel Good Children Don’t Kill. Like Ajay (Kapoor) and Vikram (Rakesh Roshan), Raj (Akshay Kumar) and Boney (Deepak Tijori), too, indulge in a prank that turns ugly and results in a death. Both Vikram and Boney get killed in their respective films. In the end the killer turns out to be someone you would have least expected. The only difference between the films was that the prime suspense plot in Khiladi surrounded the female protagonists Neelam (Ayesha Jhulka) and Sheetal (Sabeeha) whereas in Khel Khel Mein the suspense begins with the mysterious death of a businessman, Seth Ghanshyam Das. 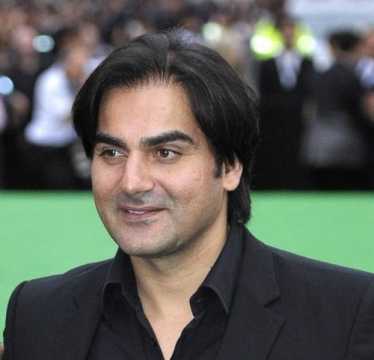 While Kumar owns the title of Khiladi today, he has Arbaaz Khan to thank for it. Apparently, Salman Khan’s brother was first offered the role of Raj Malhotra. However, Arbaaz Khan was keen to make his debut with younger brother Sohail Khan's directorial debut Ram and so turned down Khiladi. Akshay Kumar grabbed the opportunity with both hands and the rest is history. Sadly for Arbaaz, the project with his brother never saw the light of day.

It wasn’t a lucky break for only Akshay Kumar, however. Lead actress Ayesha Jhulka, too, wasn’t Abbas-Mustan’s first choice. The director duo were keen on roping in Pooja Bedi, but she girl turned them down. Bedi's loss was Jhulka’s gain.

Suspense, comedy, music, romance – Khiladi had it all 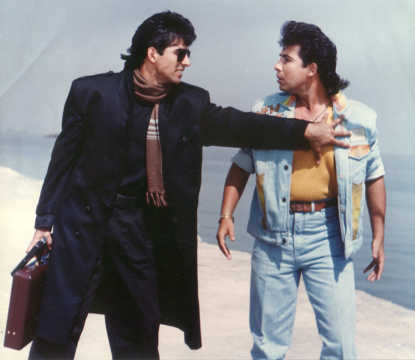 Hindi cinema was known for romantic tales. Suspense thrillers and murder mysteries were few and far between. So, if a filmmaker dared to make a murder mystery, it couldn’t be at the cost of ignoring the commercial aspects. However, Abbas-Mustan succeeded in doling out an engaging murder plot while adding a touch of romance, music, and comedy, thereby making Khiladi an ideal film for the family.

A film was no good if it didn’t have comedy. Though a bit forced, Johnny Lever’s shenanigans as Anna, the cottage caretaker, drew cheers from the audiences. In particularly, Anna's gesticulation and dialogue about his chota chota bachcha (little kids) remains popular till today. 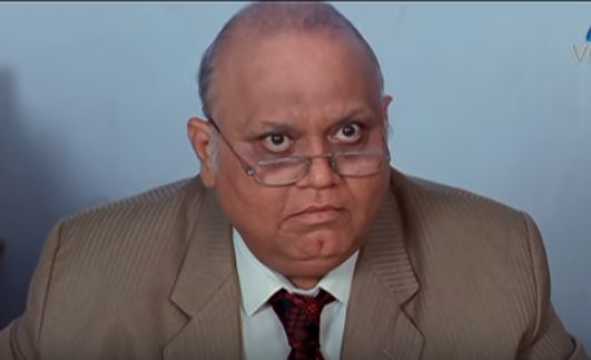 Then there was the underrated Parsi theatre actor-director Dinyar Contractor who was so skillful at moving both his ears without using his hands, a jaw-dropping scene indeed.

Jatin-Lalit’s only collaboration with Abbas-Mustan 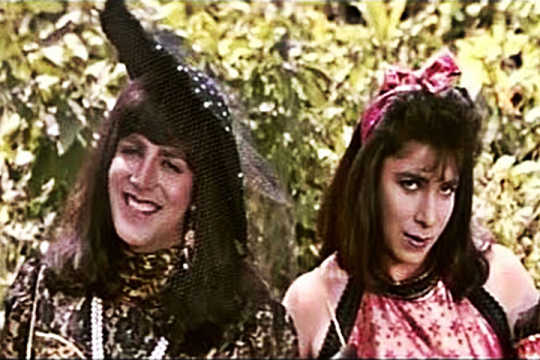 It’s a nightmare for any actor, especially a hairy one like Akshay Kumar. As part of their prank, Raj and Boney dress in drag to meet their beloved Neelam and Sheetal at the girls' hostel. But both looked fabulous in their girly avatar. While they played best buddies on screen, off screen it was a different story. Legend has it that Deepak Tijori told the media he was the hero of the film, which didn’t please Akshay Kumar. However, he kept quiet. Another notable thing is that Akshay Kumar has had nine films with Khiladi in the title. Surprisingly, contrary to expectation, Abbas-Mustan only directed the first one.