The world of Jagga Jasoos is like Tintin's, admits Anurag Basu


In an exclusive chat with Cinestaan, Basu spoke about the comparison between his film and The Adeventures of Tintin comic series.

Ever since the trailer of Jagga Jasoos came out, there have been some obvious comparisons between director Anurag Basu's musical adventure film and The Adventures of Tintin. While Jagga turns jasoos (detective) and takes off on an adventure through various countries to find his missing father figure, the European comic hero Tintin, a reporter, is often seen taking on international travel to investigate mysteries.

Add to that the fact that Ranbir Kapoor’s (who plays Jagga) hairstyle is an obvious take off from Tintin’s famous quiff. The adventures of Jagga also seem very inspired from those of Tintin. There were some sequences in the teaser, like Jagga flying the biplane and crossing over on a zip line, which remind you of the action and adventure in Hergé’s comic books. 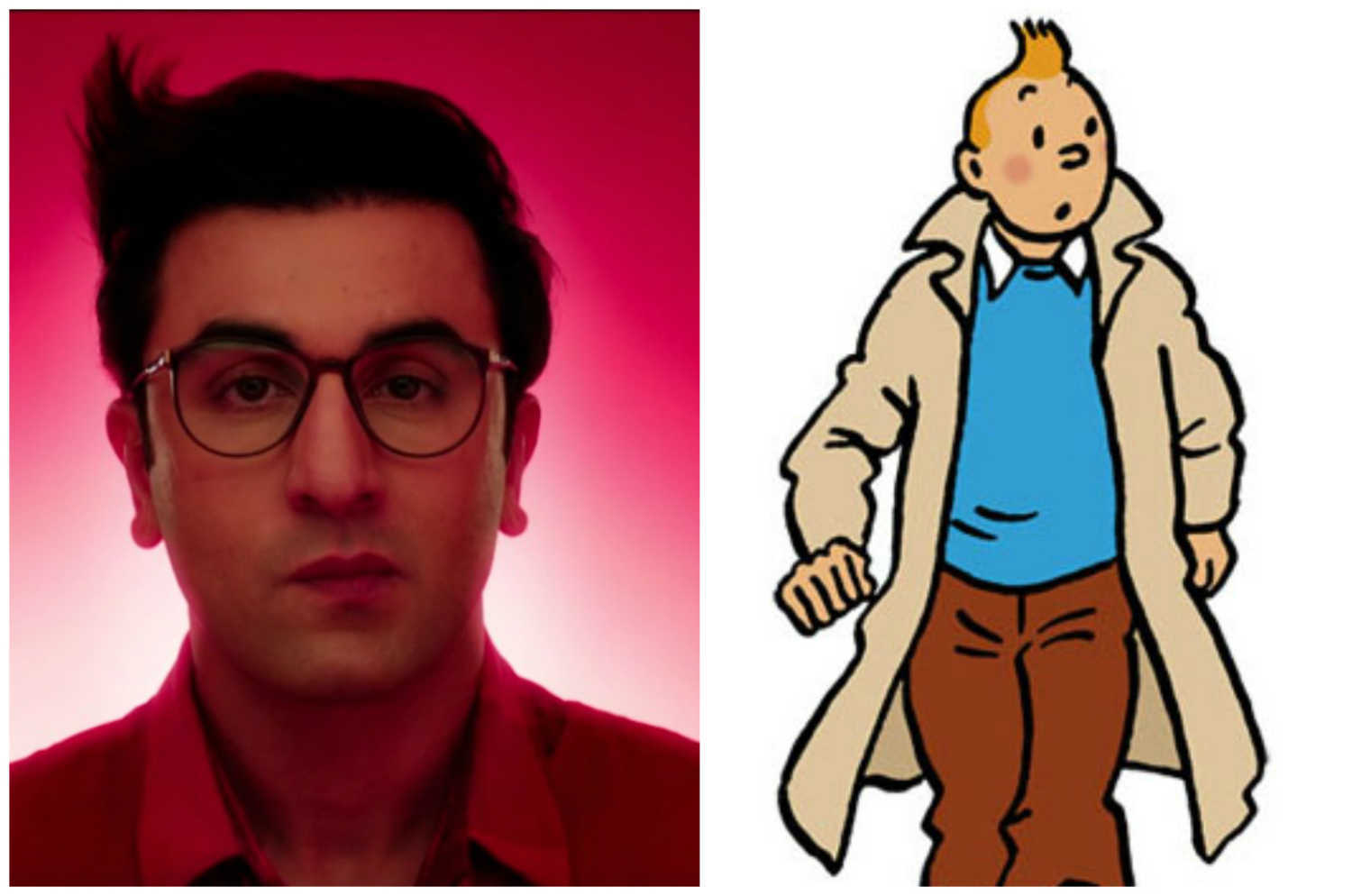 Cinestaan caught up with Basu after the launch of the Jagga Jasoos song ‘Galti Se Mistake’, and the director did agree that the world of Jagga is inspired from the Tintin universe. “If you ask me, the world — minus story, minus the hair, minus everything... the world and the adventure, it (Jagga Jasoos) is Tintin.”

But the director, who says that he has made this film for children, also added that one should not draw conclusions that the film is a straight copy of Tintin comics. “People should see the film first and if they see similarities, then they should compare. It’s too early right now. You should first see the film. It is all speculation right now. People take speculation seriously and say it is the same,” says Basu.

The similarity of the hairstyles — the quiff is a prominent physical characteristic of both Jagga and Tintin — Basu says, is incidental. “All the comic characters — whether Tintin or Sherlock Holmes they have peculiar hairstyles. What could we have done with Ranbir’s hairstyle? Either we get him a bald look or it could end up being this only,” says Basu.

The Jagga Jasoos trailer and the two songs from the film that have been released so far have been loved by the viewers, and we can't wait to find out how close the adventures of Jagga are to those of Tintin. The Kapoor and Katrina Kaif-starrer will be released on 14 July.