The Dangal craze in China has also roped in the President. He is said to have told Indian PM Narendra Modi that he had watched the Aamir Khan film.

Narendra Modi with Xi Jinping
give your opinion

Now comes word that the Chinese President Xi Jinping has also watched the sports drama and liked it. He reportedly told Indian Prime Minister Narendra Modi this when the two world leaders met recently as part of the annual security summit at the Shanghai Cooperation Organisation in Astana, Kazakhstan yesterday.

Indian foreign secretary Subrahmanyam Jaishankar is said to have confirmed this exchange as they discussed how well the film is doing in China. 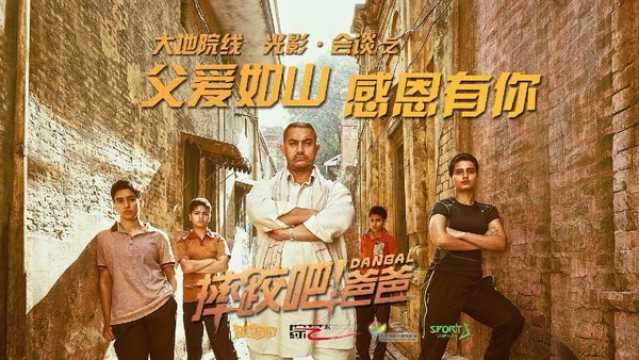 Dangal, starring Aamir Khan as wrestler and coach Mahavir Singh Phogat, released in China on 5 May and is known in the country with the title, Let’s Wrestle, Dad. It has grossed around 1 billion RMB (Chinese yuan) or around $151 million at the Chinese box office alone. The film is the third Aamir Khan feature to release in the country after 3 Idiots (2009) and PK (2014).