Jacqueline-Sidharth share a passionate kiss in A Gentleman: Pics


Makers have released some hot new stills of the upcoming action comedy.

Sidharth Malhotra and Jacqueline Fernandez are sharing the screen space for the first time in Raj and DK’s action comedy A Gentleman. The makers had released a fairly average motion poster last month. However, Sidharth Malhotra’s still, where he's dressed in a formal suit and tie, was cheered for by his fans. Yesterday, the makers released a shirtless image of Malhotra and a bralet-clad Fernandez.

Now, the latest still is expected to make a lot of heads turn. It's a racy kissing scene between Sidharth and Jacqueline in a car.

In the earlier character still of Fernandez, the actress looks sizzling hot as she always does, showing off her toned abs. Kavya (Fernandez's name in the film) is described as impulsive and one that moves with a swagger. 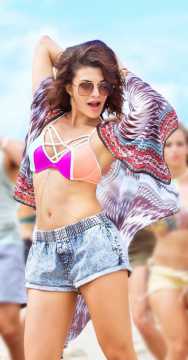 Even as Fernandez looks fab, it is Malhotra who raises temperatures by displaying his worked out body and six-pack abs in the still featuring his character, Gaurav. 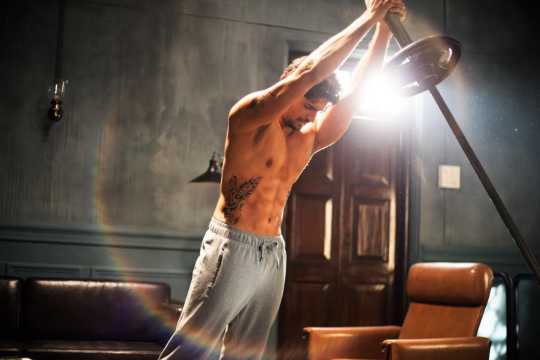 Obviously, the film's marketing so far has revolved around how good looking and gentlemanly the lead star is! Here's hoping for a lot more from the trailer.

Directed by Raj and DK, A Gentleman is set to be released on 25 August.