Once an obese guy weighing nearly 200kg, the choreographer has defied the odds to shed oodles of excess weight.

All it takes is will power, and one can move mountains. If you bump into choreographer Ganesh Acharya today, chances are you may not recognize him. The choreographer has shed nearly 85 kilos and looking fit. Acharya once weighed nearly 200 kilos.

“Karna hi tha! Ek soch thi ki I just have to do this. Logon ne Ganesh Acharya ko mota hi dekha hai [I had to do this! People have only seen the fat Ganesh Acharya], that’s why I wanted to change the image. I have lost almost 85kg now,” Acharya told the Hindustan Times newspaper. 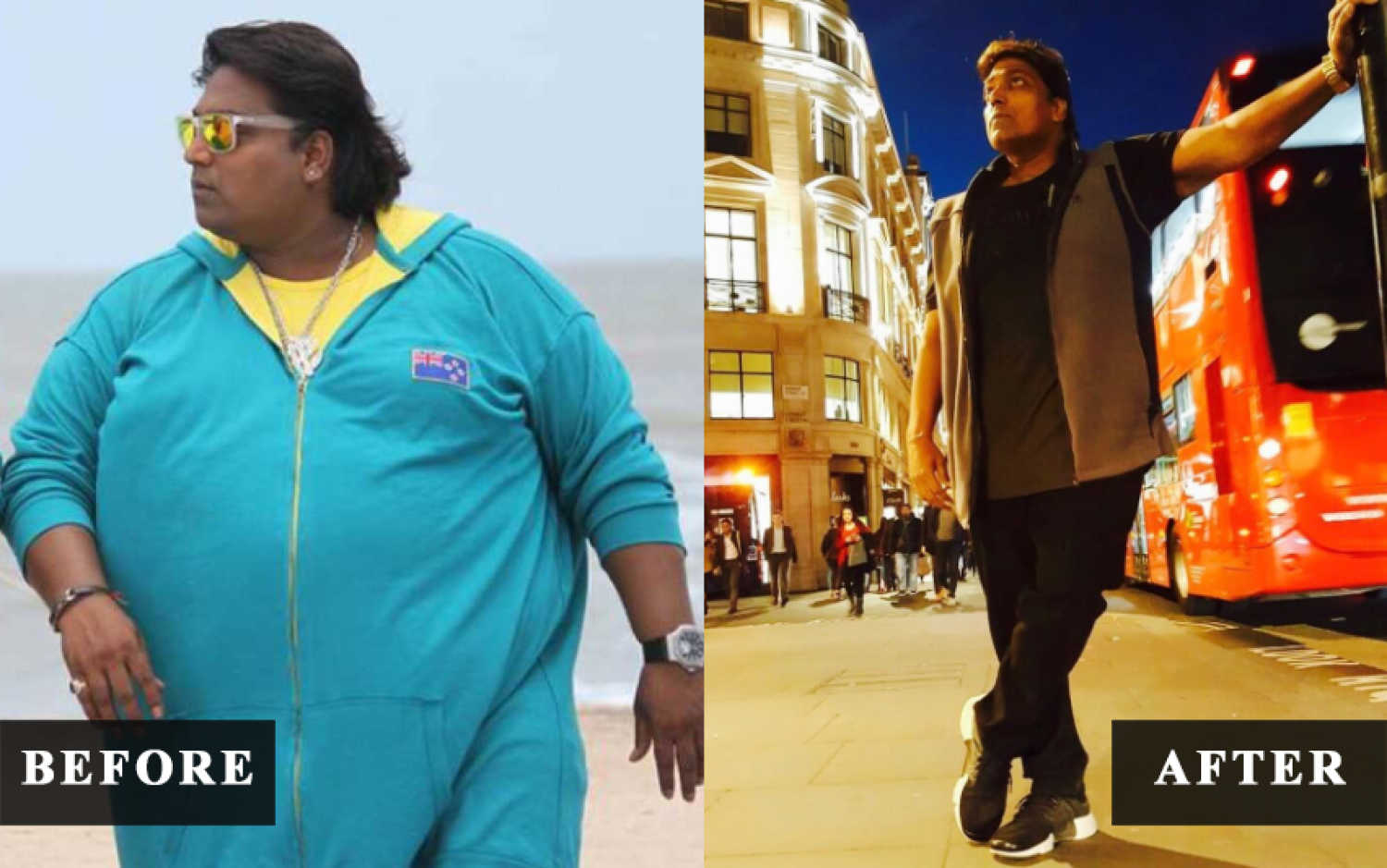 It has taken nearly a year and a half for Acharya to get into shape. The choreographer's Instagram account is flooded with various images of his incredible weight-loss journey.

Though the journey was very tough, Acharya never gave up. “It was tough for me," he said. "I have been working on my body for the past one-and-a-half years. I had even put on 30-40kg for my film Hey Bro (2015) and my weight had then touched 200kg. Ab vahi weight utaar raha hoon [I am shedding all that weight now]."

Acharya has been in the film industry for over two decades, having choreographed songs for stars like Govinda, Salman Khan, Akshay Kumar and Katrina Kaif, whose 'Chikni Chameli' in Agneepath (2012) was a Ganesh Acharya number.