From playing Shivaji Maharaj's mother to that of a commoner, here are five times that the actress presented different maternal hues in her performances.

In a still from Chor Ke Ghar Chor
give your opinion

With a career spanning almost 50 years, Sulochana Latkar continues to be one of the living legends of not only Hindi but also Marathi cinema. She is a versatile actress who is known more for playing the role of a mother. But she brought to the screen various shades of motherhood.

Sulochana has been a recipient of the Padma Shri, Chitrabhushan Award and Maharashtra Bhushan Award for her contribution to cinema. 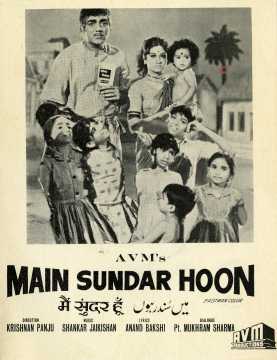 Sulochana Latkar played a mother in many Hindi and Marathi films. One of the most prominent roles was in director duo Krishnan-Panju’s Main Sundar Hoon. Mehmood, who played the lead character, was seen as her son, who emerges from an ordinary waiter to a famed actor. The mother-son relationship was well-presented and enacted in this film with an emotional climax. 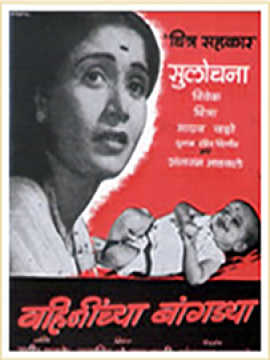 This was one film where Sulochana played a mother to a boy who wasn’t her biological son. Her character had a mother-like bonding with her brother-in-law, who buys bangles for her with his first salary. Hence, the title. During an exclusive interview with Cinestaan.com celebrating her 88th birthday last year, the actress had said that her character in the film made her a household name and even got her recognition outside Maharashtra.

Also read: I don’t feel I have retired from films, says the 88-year-old Sulochana in an interview to Cinestaan 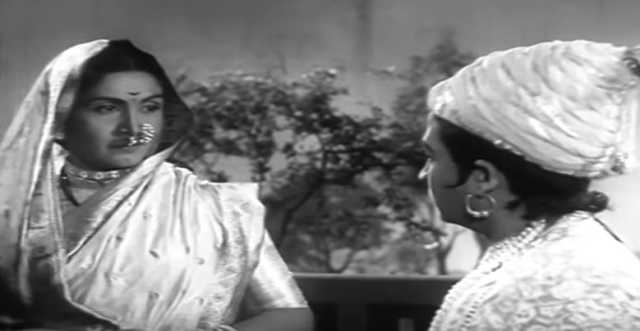 Although Latkar has played an onscreen mother in many film, she says that her role in Bhalji Pendharkar’s Maratha Tituka Melvava remains close to her heart. She feels proud to have played Shivaji Maharaj’s mother Jijabai. She succeeded in depicting a mother, who is affectionate and firm. 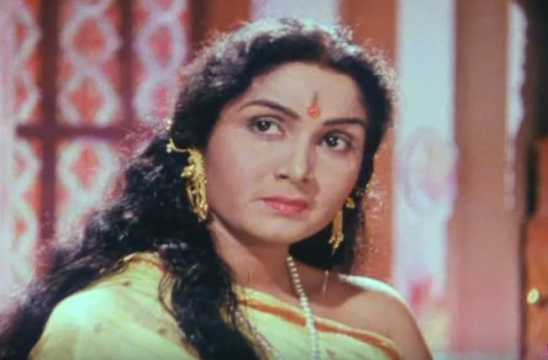 Latkar is known for playing an ideal, good hearted mother. But Babubhai Mistri’s Sampoorna Ramayan was an exception where she played a mom with negative shades. The actress essayed the character of Kaikeyi, who was Ram’s mother and one of Dashrath’s wives. Sulochana displayed her acting prowess in the all-important scene when she puts forth the demand of not appointing Ram as the next king and also of sending him to exile for 14 years. 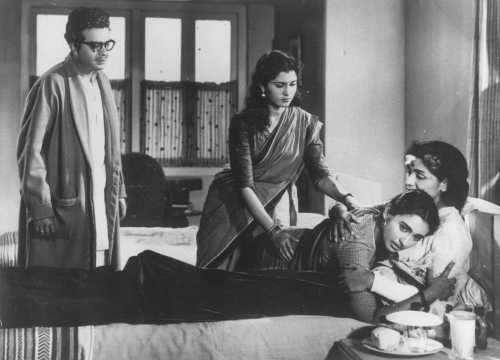 Bimal Roy’s Sujata is another rare film where Latkar played a character with some grey shades. She is Charu, a lady from the high caste, who refuses to accept orphaned Sujata (Nutan) as a daughter, just because Sujata's caste is unknown. Charu favours her biological daughter Rama (Shashikala) over Sujata, even though both are considered that daughters of the family. How she finally develops love for Sujata forms the rest of the story.