A benchmark for literary excellence in Hindi, Munshi Premchand's influence extended into the world of moving images as well. On his 137th birth anniversary (Premchand was born on 31 July, 1880), we recall five films based on his works.

Born in a small village near Varanasi in the erstwhile United Provinces, Dhanpat Rai, was as far from the starry lights of cinema as a writer can be. Yet, no other name in Indian literature towers across genres, styles, and even language as that of Munshi Premchand. Starting out as a clerk (or munshi), Premchand began writing novels under the pseudonym 'Nawab Rai' until he was banned by the British.

The action did not deter him. He took on the pseudonym, Premchand, writing more than a dozen novels and over 250 short stories in a lifespan of just 56 years. Such was the quality and diversity of his works that later generations would title him 'Upanyas Samrat' (Emperor of Novels).

Premchand was a progressive thinker. In 1935, he chaired the first meeting of the Progressive Writers' Association (PWA) in India, a movement that was to deeply influence Indian cinema, particularly Hindi cinema.

In his inaugural speech, he said, "Our literary taste is undergoing rapid transformation. It is coming to grips with the realities of life; it interests itself with society or man as a social unit. It is not satisfied now with the singing of frustrated love, or with writing to satisfy only our sense of wonder; it concerns itself with the problems of our life and such themes as have a social value. The literature which does not arouse in us a critical spirit or satisfy our spiritual needs, which is not ‘force-giving' and dynamic, which does not awaken our sense of beauty, which does not make us face the grim realities of life in a spirit of determination, has no use for us today. It cannot even be termed literature."

It was a statement of immense clarity and power that went on to influence poets and writers like Sahir Ludhianvi, Kaifi Azmi, Khwaja Ahmed Abbas, Prithviraj Kapoor, and Bhisham Sahni, among others. Each of these individuals brought to Hindi cinema his own vision of progressiveness and courageously pointed out the flaws in Indian society.

Premchand himself was not averse to cinema. In an age when the new-fangled art was looked down upon, the writer came to Bombay to try his luck. At the invitation of a number of friends, he arrived in the city in 1934 to write for films. He did participate in and write one film, Mazdoor, on the life and struggles of unionized workers. However, the idea did not go down well with mill owners and entrepreneurs who blocked the film at the censors. Disappointed and angry, Premchand returned to Allahabad, never to venture towards films again.

However, his influence did not die out. Later filmmakers from Hrishikesh Mukherjee to Satyajit Ray turned to him for inspiration. On the 137th birth anniversary of the great writer, we look at five films based on his stories. 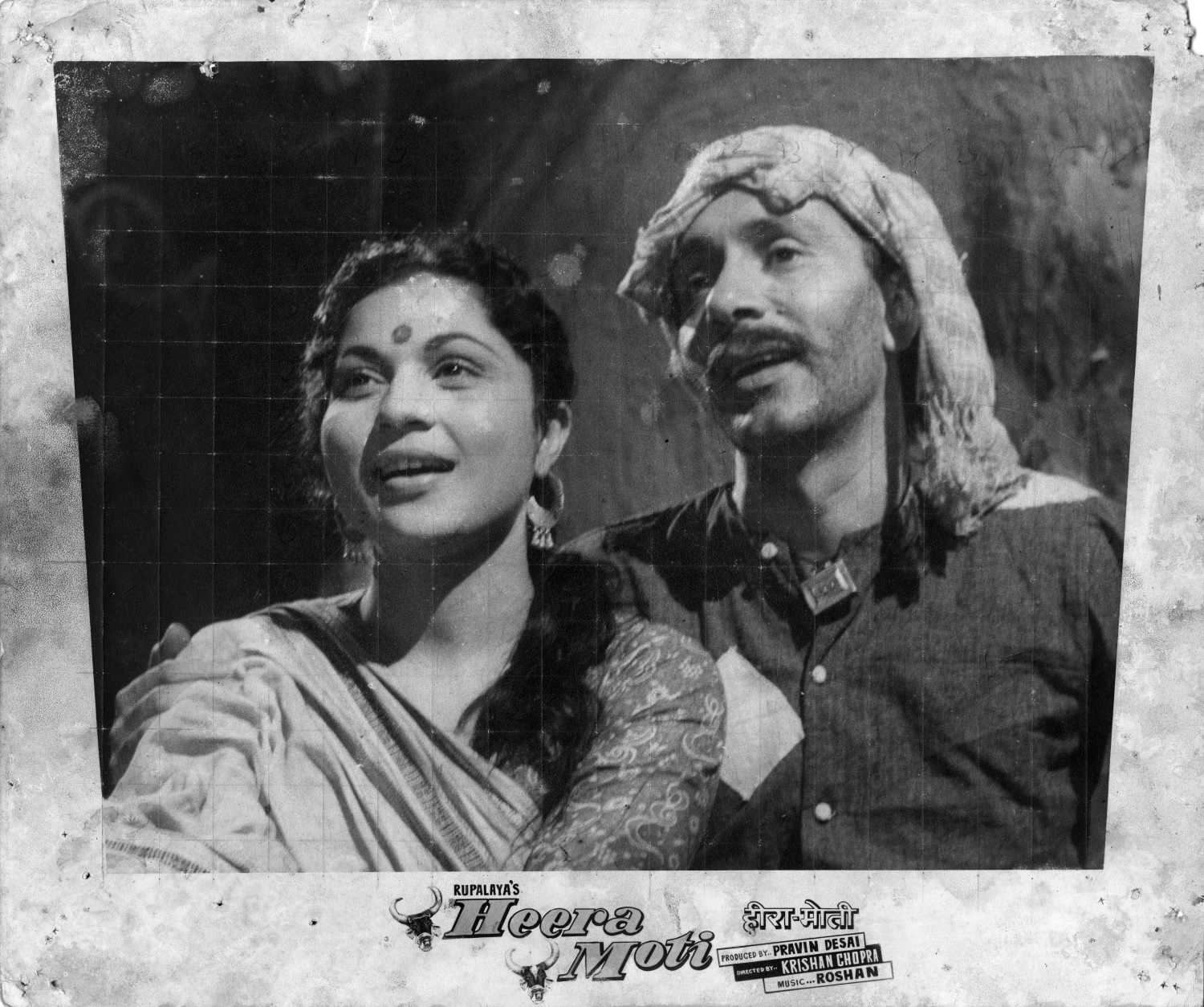 'Do Bailon Ki Katha' is one of the many short stories of Premchand. The story revolves around two bullocks and their importance in the life of a poor farmer. The film Heera Moti (1959) might not have made a mark at the ticket counters, but it starred Nirupa Roy and Balraj Sahni, who himself was a product of the PWA. 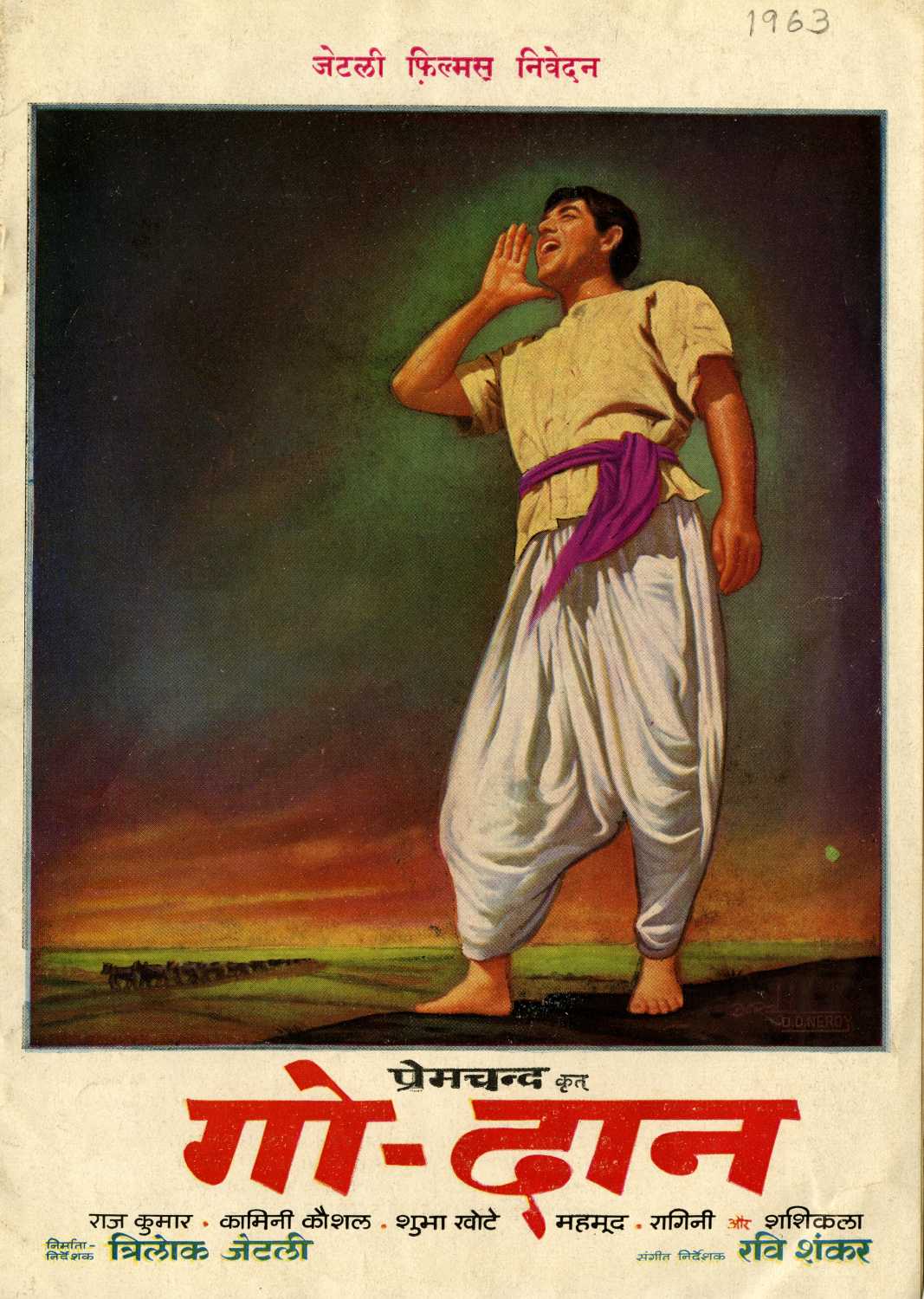 When it was first published in 1936, 'Godaan' was counted among the greatest novels written in Hindi. The book found its way to the big screen in 1963, under the direction of Trilok Jetly. Starring Raaj Kumar and Kamini Kaushal, with Mehmood and Shubha Khote in supporting roles, the film was true to Premchand's novel. 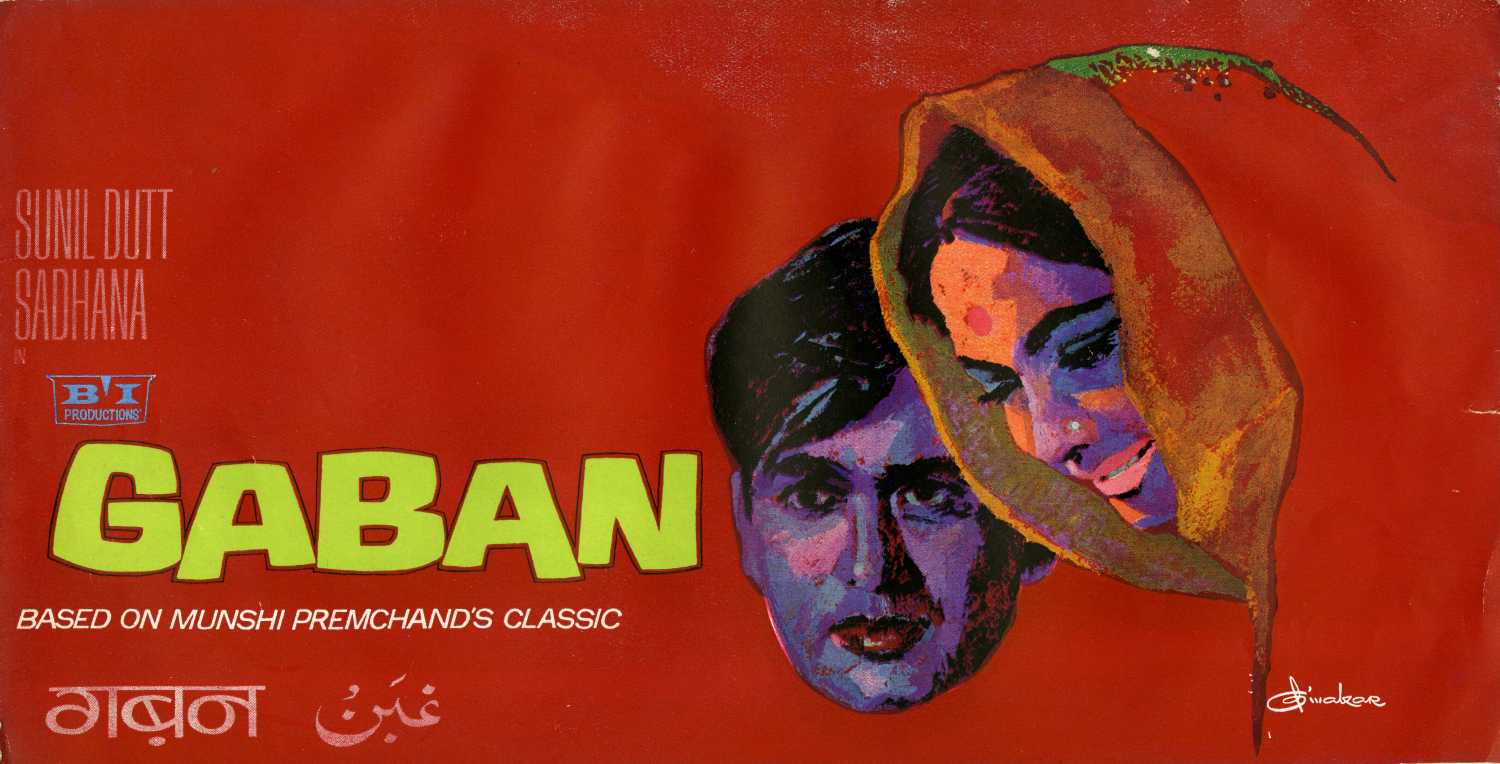 A comparatively more 'Bollywoodish' film was Hrishikesh Mukherjee's Gaban (1966). The tale of a good man who loses his way, Gaban starred Sunil Dutt in a critically acclaimed role. 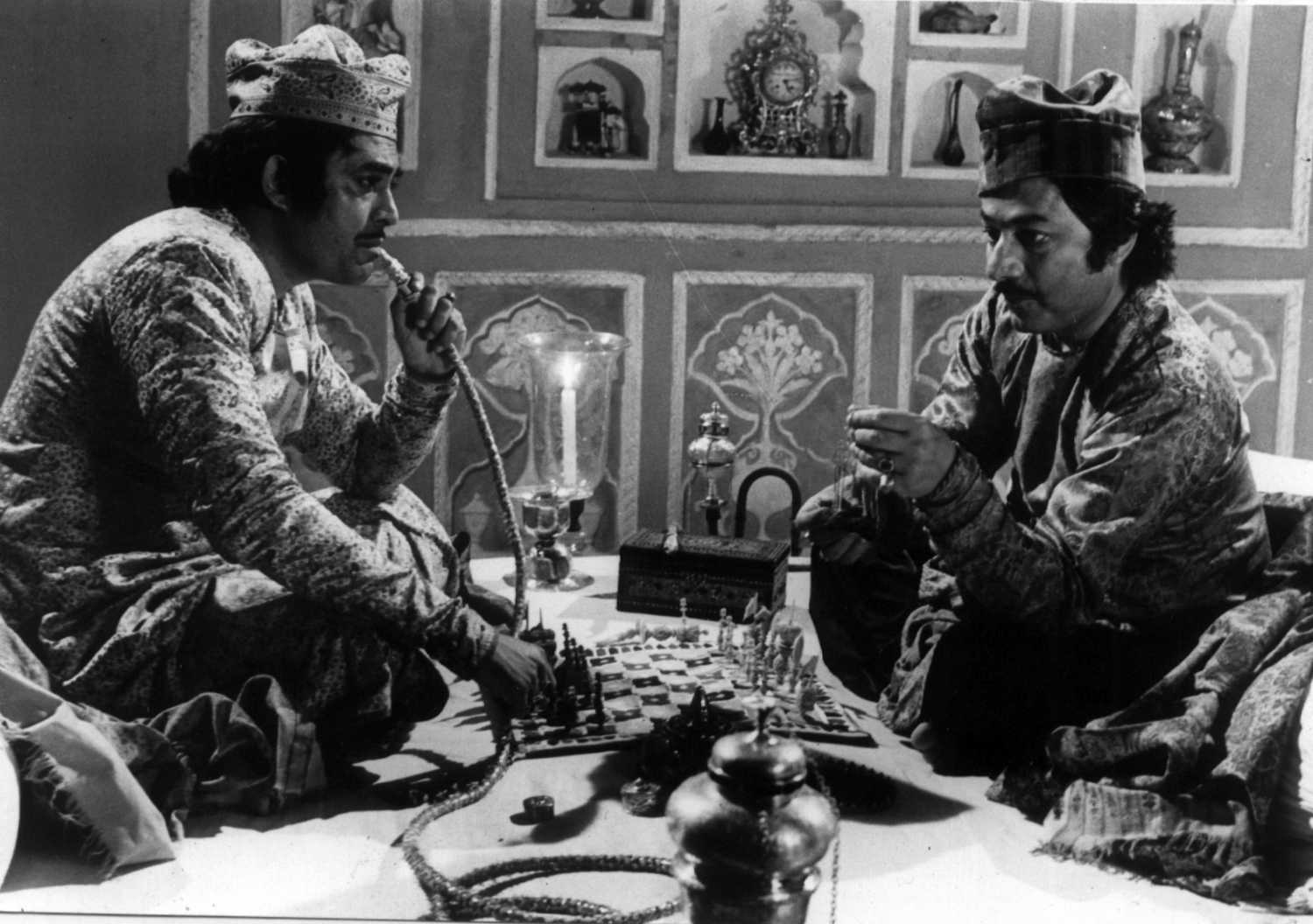 Perhaps, the best known from among Ray's collaboration with Premchand, is the 1977 classic Shatranj Ke Khilari. It was based on the writer's tale on the last days of the Awadh kingdom and the apathy of inactive men caught in the flux of time. A brilliant cast of Amjad Khan, Saeed Jaffrey, Sanjeev Kumar, Shabana Azmi, Farooq Shaikh and Richard Attenborough added to the magic of Ray's vision. 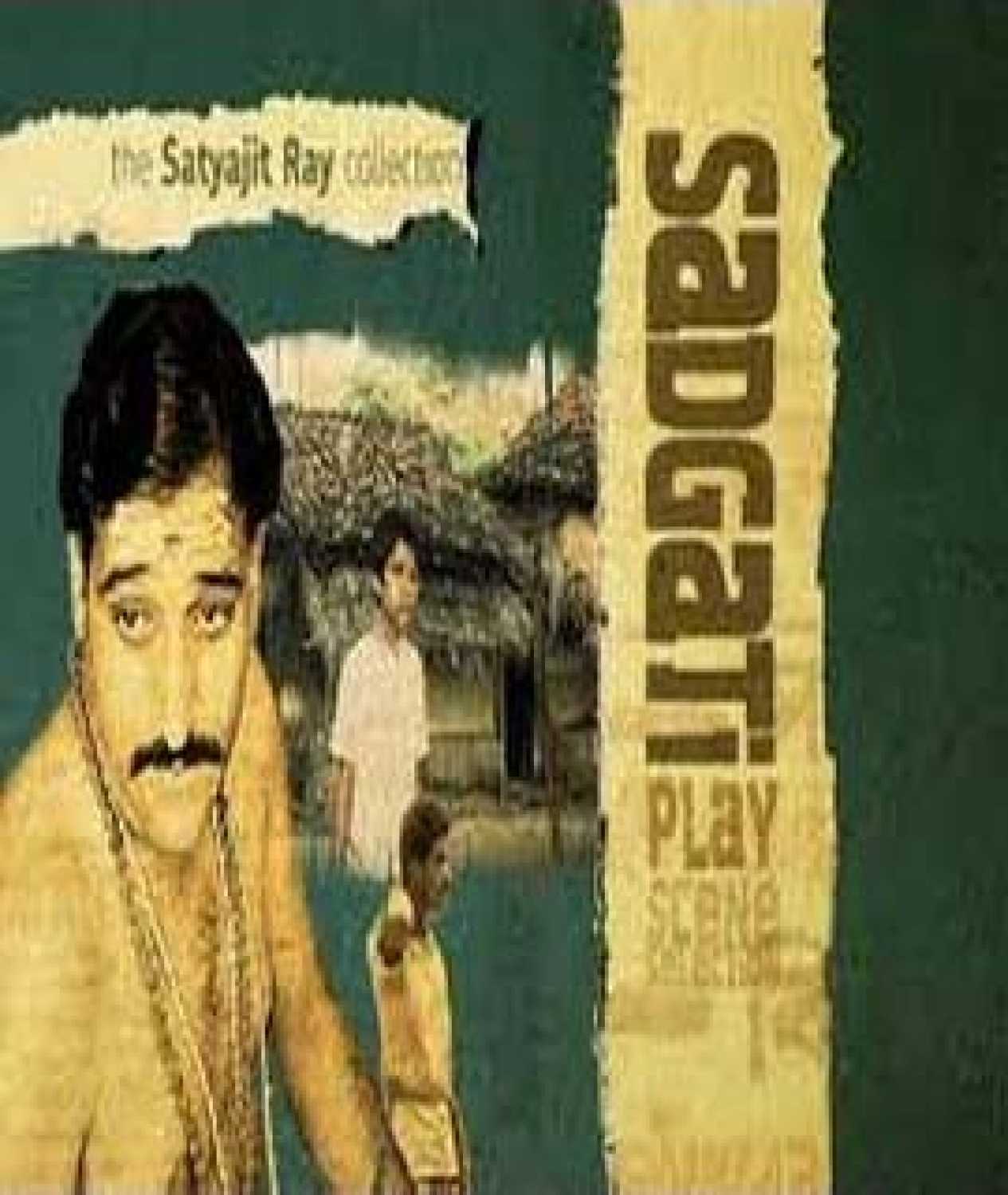 In 1981, the national channel Doordarshan approached Ray to make a film, and the master obliged by choosing a classic Premchand tale for the task. The telefilm Sadgati was based on the story of an 'untouchable' person trying to please a brahmin. The untouchable wants the Brahmin to conduct the wedding rituals for his daughter.