From Bheja Fry's dumb simpleton to a serious freedom fighter in Gour Hari Dastaan, the actor has done it all.

Multiplexes hit the Indian cities at the start of the new millennium. This gave rise to films that were called multiplex movies. These are films that boast of good content rather than famous stars or big budgets. One actor who gradually benefited from this change was actor Vinay Pathak. He initially had an image of a comic actor, but went on to prove his mettle while playing serious characters too.

As Pathak turns 49 today (27 July), here are the six defining characters he has played so far: 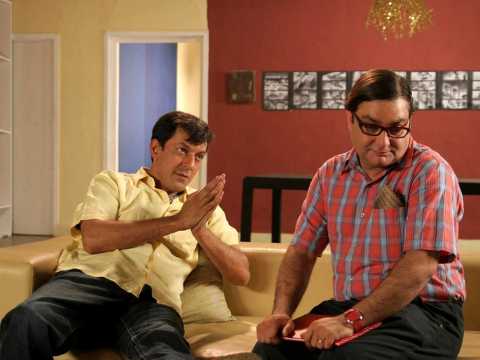 It has been 10 years since Sagar Ballary’s Bheja Fry released. But Vinay Pathak continues to be identified by the film. This was not only because of the uniqueness of his character Bharat Bhushan, but also the manner in which he played it. His conversations with Rajat Kapoor where he irritates the hell out of the latter through his forgetfulness and idiocy tickles your funny bone, but also makes you admire his comic skills. It seemed as if Pathak was born to play this character. 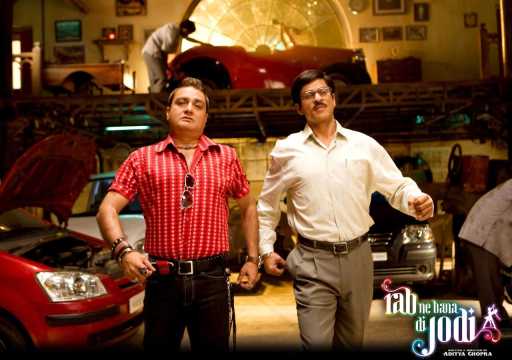 It was a treat to see the talented Vinay Pathak teaming up with a superstar like Shah Rukh Khan. But despite the towering presence of SRK, Pathak got more than noticed in this film. To match up to Khan and that too when he is playing two diverse characters isn’t easy whatsoever. Pathak motivating Khan and the two of them dancing to the old song, ‘Tune Rab Ne Bana Di Jodi’ are few of the most notable moments from the film directed by Aditya Chopra. 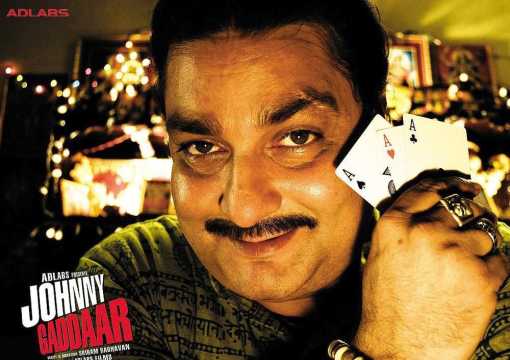 It would be unfair to label Vinay Pathak as a comic actor or someone who specialises in playing humorous characters. He proved this by playing some serious roles. Of these one of the most striking was in Sriram Raghavan’s Johnny Gaddaar. After seeing him play cute and funny characters, who would have expected Pathak to play a serious gangster with such precision? He succeeds in showing his angry side during moments of personal rivalry with Zakir Hussain’s character. 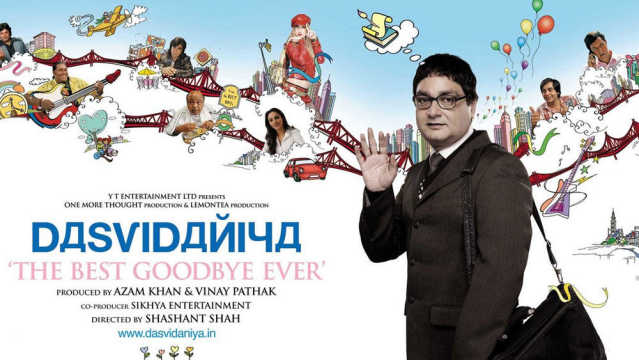 The audience was moved to tears when (spoiler alert!) Rajesh Khanna and Shah Rukh Khan’s characters die in films Anand (1971) and Kal Ho Naa Ho (2003), respectively. Vinay Pathak managed to produce the same effect in Shashant Shah’s Dasvidaniya. The actor proved that being a superstar isn’t necessary to move the audience emotionally. Moments where Pathak feels helpless in the face of death and later how he has fun with Rajat Kapoor’s character speak about the actor’s ability to connect with the audience. 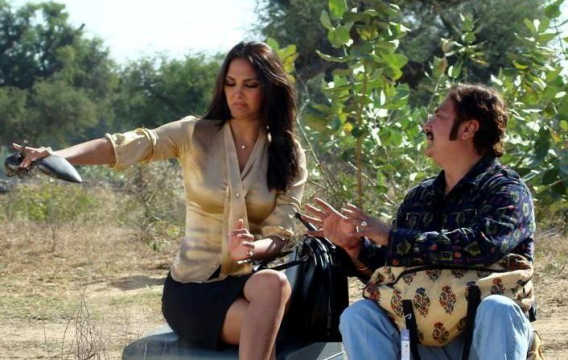 Till the time this film released, Vinay Pathak had played innocent funny characters, as well as serious roles. In Shashant Shah’s Chalo Dilli, he played a mixture of both. For a majority of the run-time, Pathak's character came across as the irritating, funny man. Case in point: Pathak constantly repeating the line, ‘Kaunsi badi baat ho gayi?’ to a point of being annoying. But in the end moments, he gradually and brilliantly changes to a person you start feeling for. The film manages to move you in the end only because of his act. 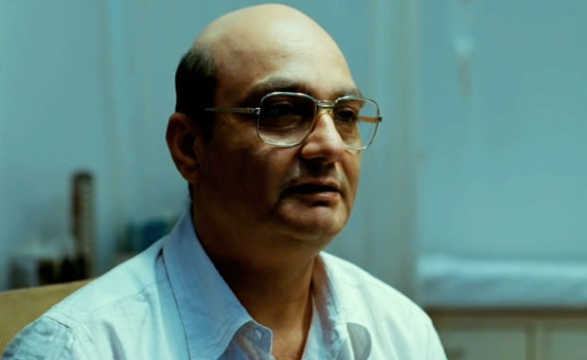 Anant Mahadevan’s Gour Hari Dastaan is an underrated film, which didn’t do well at the box office. This also means that Vinay Pathak’s moving performance also went unnoticed, unfortunately. While not many would have expected him to play a real freedom fighter in a biopic, it seemed, after watching the film, that he fit the bill perfectly. How Pathak’s character manages to be cheerful despite going through turmoil makes this a memorable act.