Ravi Kishan has made it big in the Bhojpuri film industry. He has also proved his mettle in Hindi cinema with strong performances in films like Raavan, Welcome to Sajjanpur and 1971.

The mention of Ravi Kishan brings to mind his numerous Bhojpuri films where he regularly displays heroic skills. In fact, his name could be synonymous with Bhojpuri cinema today. But, apart from working in the Bihar film industry, the actor has delivered some fine performances in quite a few Hindi films.

On his 45th birthday today, here are five notable performances of the actor in Hindi cinema:

Kishan's role in Welcome To Sajjanpur is one of the few in Hindi cinema where he got a chance to use his Bhojpuri accent. In this Shyam Benegal directorial, he played a village guy who falls in love with a widow, played by Rajeshwari Sachdev. Kishan delivered an adorable act. This is the reason why we feel sad when his character gets killed. 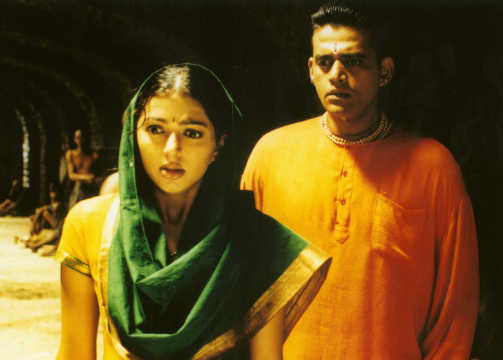 Satish Kaushik’s romantic tragedy Tere Naam succeeded in moving the audience. Salman Khan’s act as Radhe Mohan remains one of his best performances. But Ravi Kishan also managed to stand out with his portrayal of Pandit Rameshwar. His character is poles apart from Salman’s violent self. Rameshwar was much wiser and it is he who realises that the protagonist is a kind soul, a complete contrast of his rowdy self. Kishan made the character believable.

We, especially children, derive great pleasure from lisping, which seems like a fun activity. But it is certainly not easy when one has to act it out in a film. Ravi Kishan managed to convincingly play a lisping character in Phir Hera Pheri. The film had a multi star cast, including Akshay Kumar, Paresh Rawal, Suniel Shetty and Bipasha Basu in pivotal roles. But Ravi Kishan managed to get noticed.

Amrit Sagar’s 1971 remains one of the most underrated war films in Hindi cinema. The movie narrated the tale of Indian soldiers held captive by Pakistan after the 1971 war and their escape mission. Ravi Kishan played one such soldier. He got into the skin of what probably is his most serious character, at least in Hindi cinema. It was interesting to see him alongside the likes of Manoj Bajpayee, Deepak Dobriyal, Manav Kaul and Kumud Mishra. 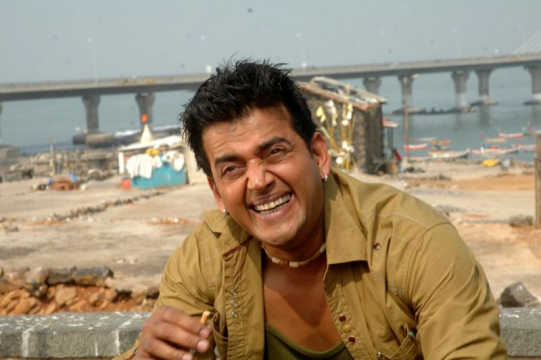 Mani Rathnam’s Raavan gave Ravi Kishan a chance to display his no-holds-barred behaviour and he made good use of it. He played the brother of Abhishek Bachchan, who is the main bandit. Kishan was quite convincing, because of the comic undertones in his negative act. Unfortunately, not many remember this act since the film was panned by the critics and it bombed at the box office.