Rewind 2017: The best of Marathi cinema


While there were many, many forgettable films, the year also saw a bunch that made us laugh, cry, and otherwise moved us.

The year 2017 was a fair one for Marathi cinema, with at least some filmmakers maintaining the tradition of producing thoughtful and thought-provoking works.

While there were many forgettable films that were released in the year that is drawing to a close, we would rather not talk about them. Instead, we will focus on the handful — handful being the operative term — of films that made us laugh, cry, and otherwise moved us. 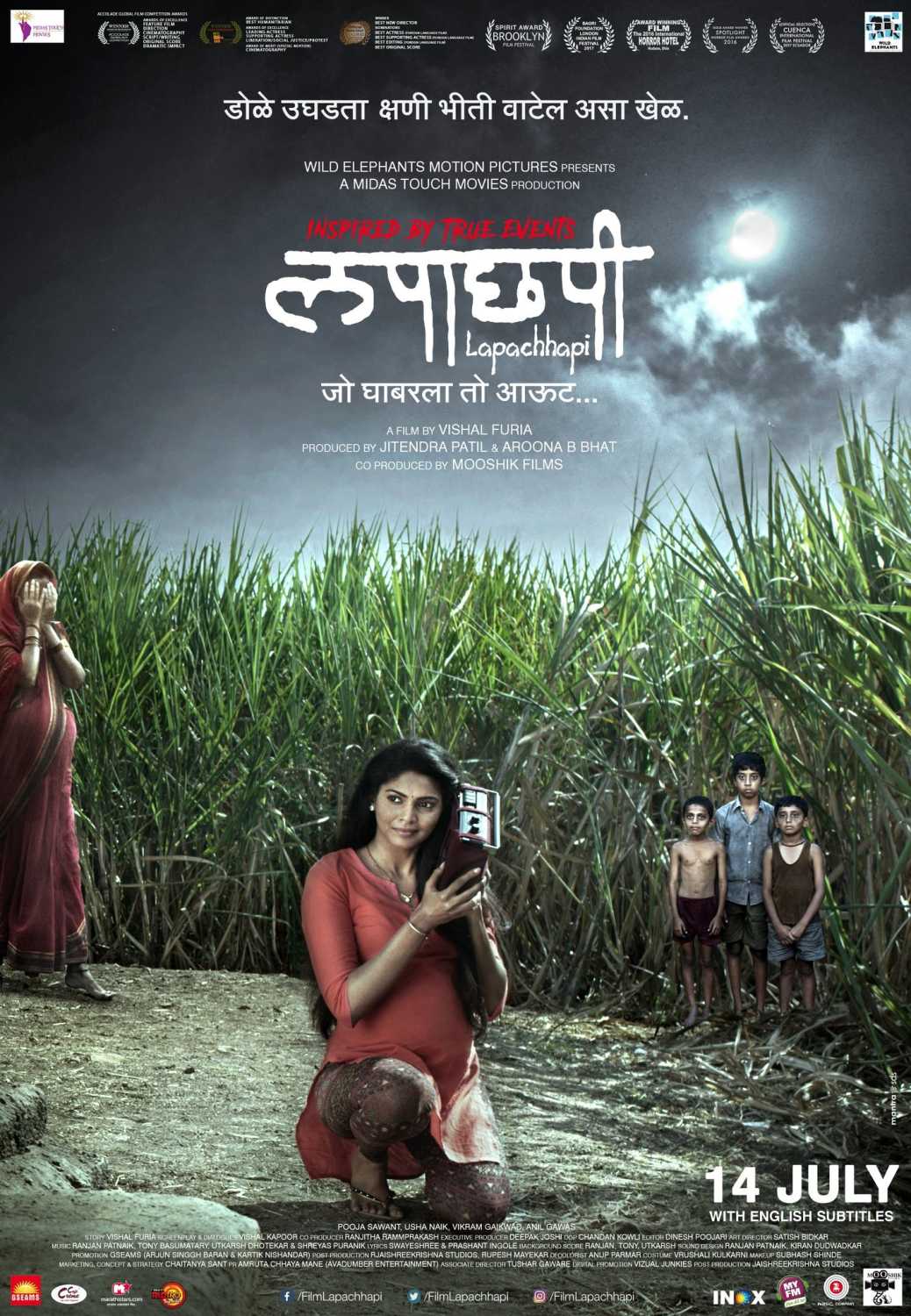 Brilliant cinematography, performances by the lead cast, and writer-director Vishal Furia’s able direction have got Lapachhapi a spot on this list. Few horror films are able to entertain without the happenings on screen turning into a joke. But the many twists in the story added value to Lapachhapi mainly because of the way they were handled technically. Except for the slow pace and some preachy sections, this was a well-crafted film that gave you the creeps. 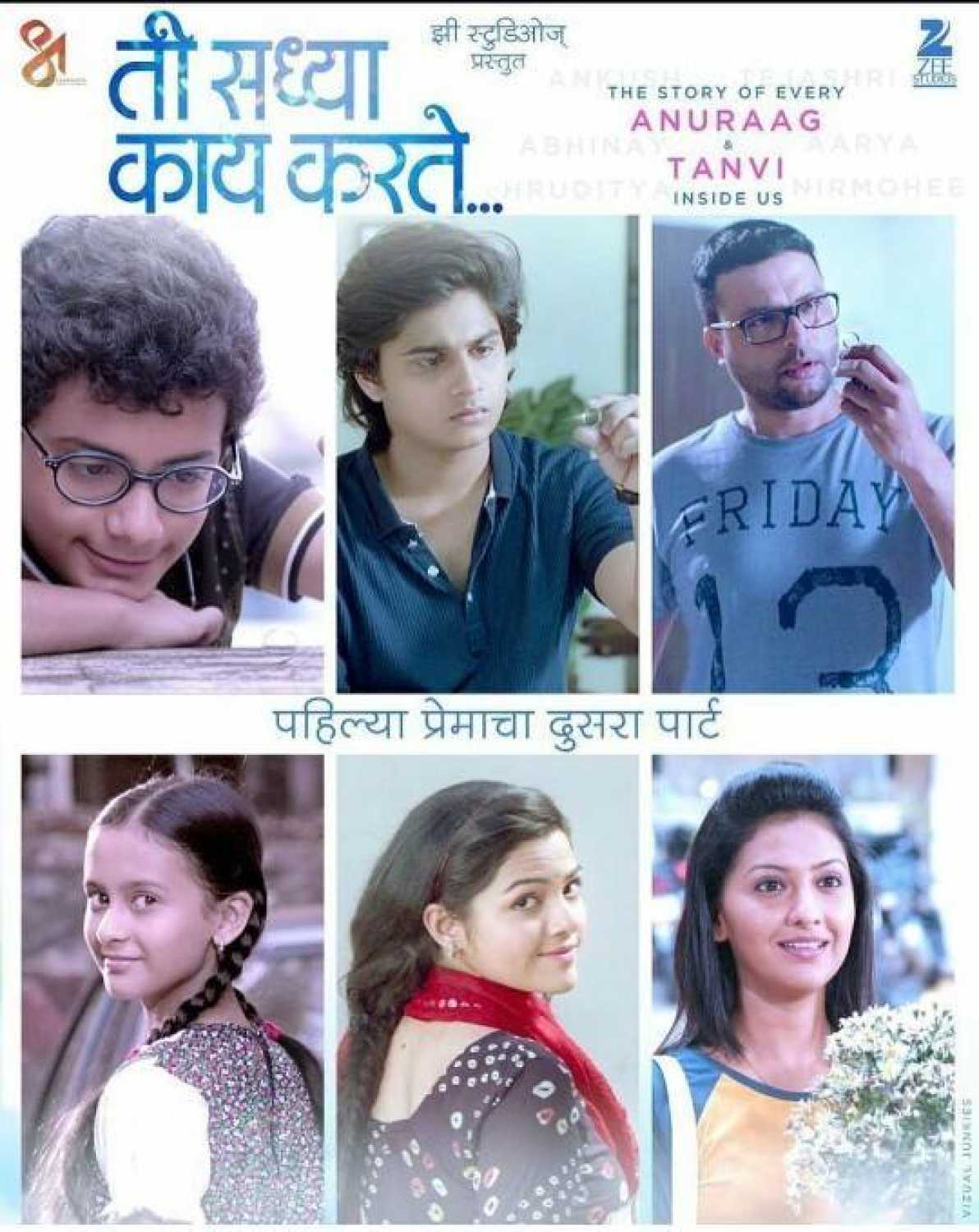 This was not your usual and-they-lived-happily-ever-after. Ti Sadhya Kay Karte is a coming-of-age film which tracks the friendship of the lead artistes as schoolchildren, as adolescents, and, finally, as adults. With some smart editing, director Satish Rajwade’s story came to life as a breezy romantic drama with a pinch of humour and many, many heart-warming moments. It was refreshing to see Marathi cinema explore the more complicated nature of love stories, keeping closer to reality. 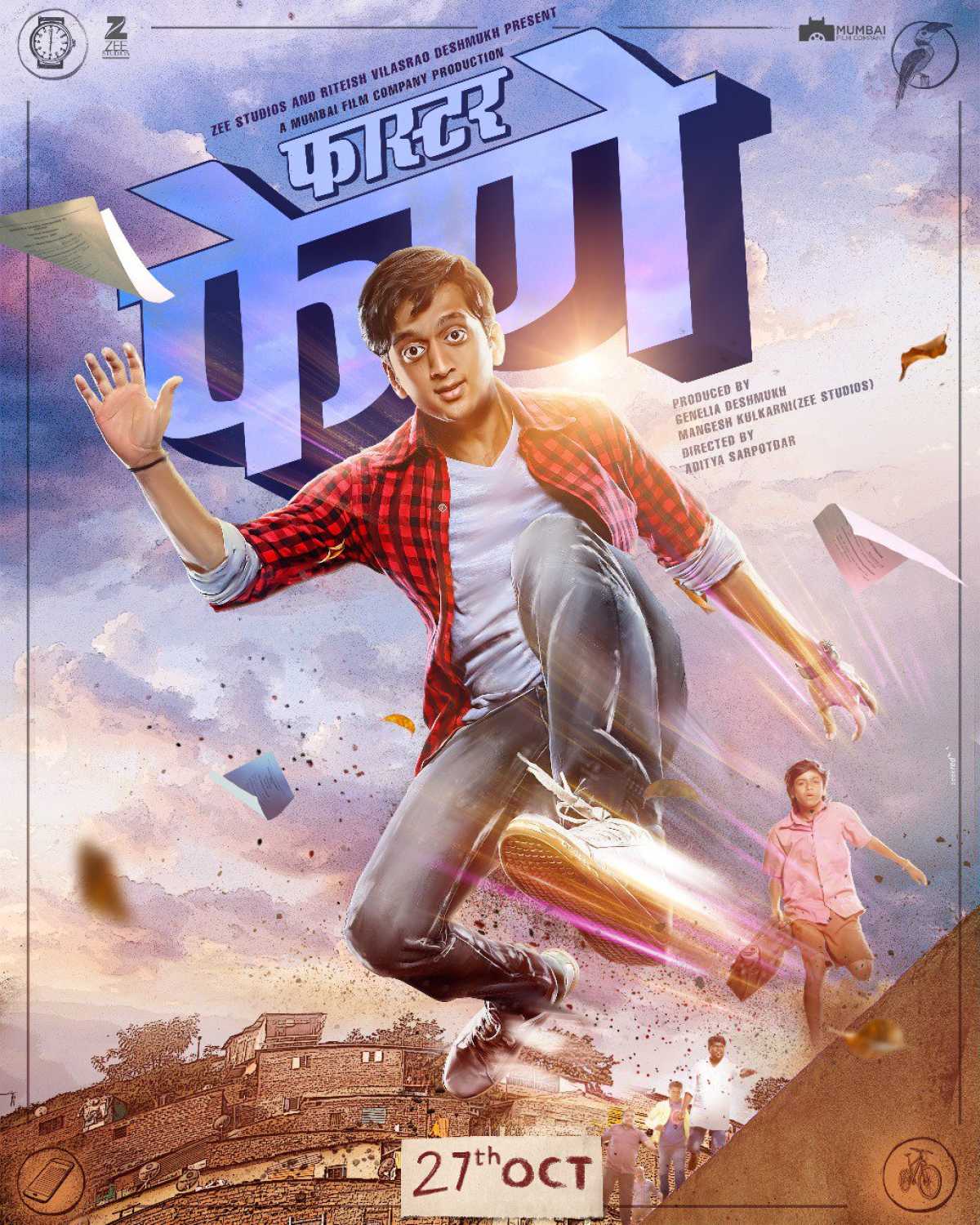 Based on a character created by author BR Bhagwat, Faster Fene sees a young wannabe detective ready to risk his life to do what is necessary. Amey Wagh turned in a solid performance as the character Banesh Fene who is on the verge of uncovering a scam, with expertly crafted chase sequences and thrilling music making for a good combination that provided wholesome edge-of-the-seat entertainment. Wagh, ably supported by veterans Dilip Prabhavalkar and Girish Kulkarni, made Faster Fene one of the must-watch Marathi films of 2017.

Click here to read our review of Faster Fene 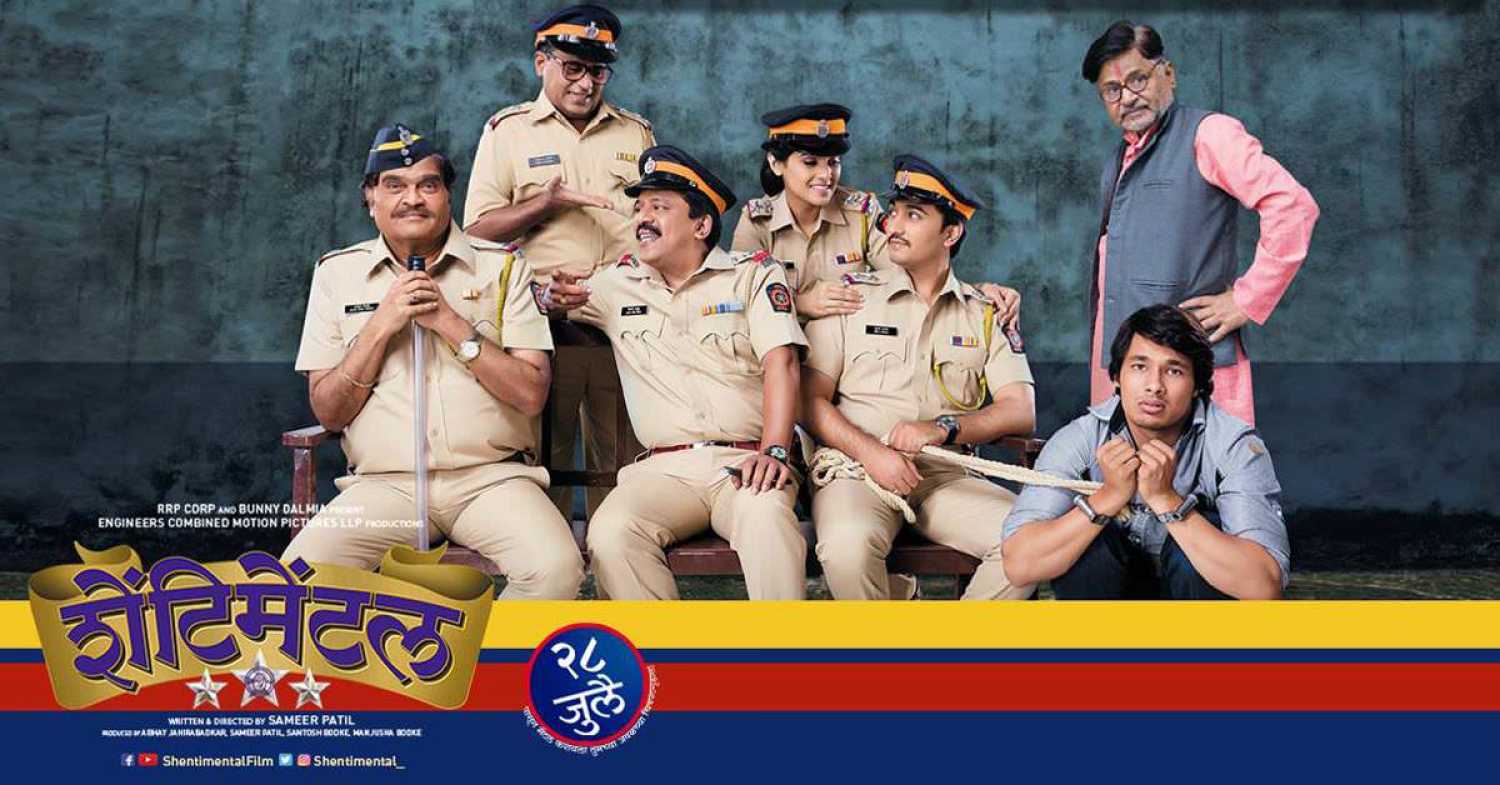 This laugh riot is the perfect example of how a mainstream film can also be meaningful. Shentimental touched upon several issues faced by the police, with a touch of satire. The film's entertainment value was taken a few notches higher by the fantastic performance by the veteran Ashok Saraf, who was hilarious as hawaldar Parhlad Phodke. Saraf, Upendra Limaye and Vikas Patil all tickled your ribs, making Shentimental anything but sentimental. 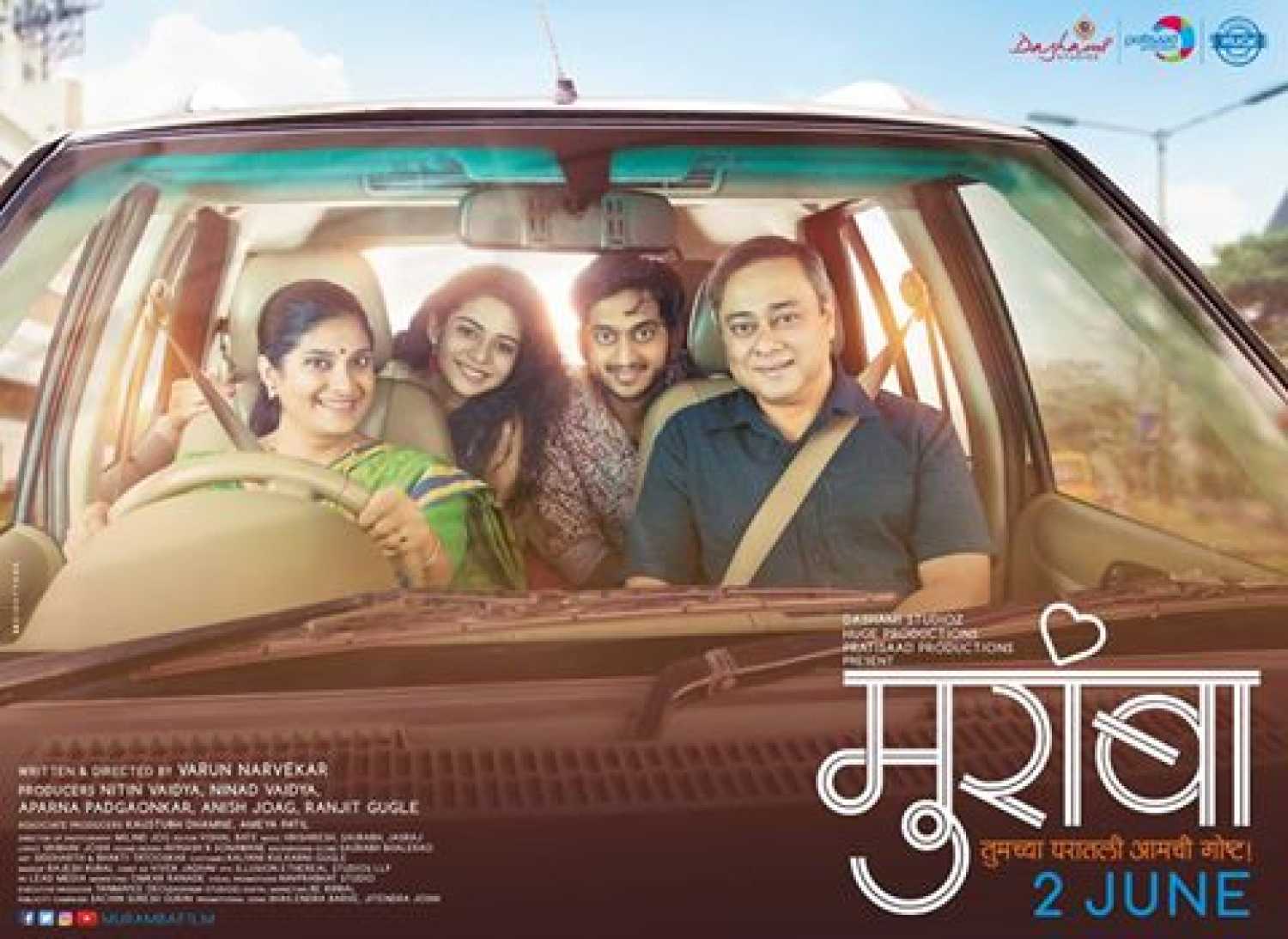 This film directed by Varun Narvekar takes a look at modern relaionships through the eyes of the current generation and their parents. Amey Wagh's vulnerability, Mithila Palkar's natural charm, Sachin Khedekar's towering presence and Chinmayee Sumeet's warmth made for a sweet pickle. The simple dialogues, minimal settings and light background score added a touch of humour and class to this relationship drama. 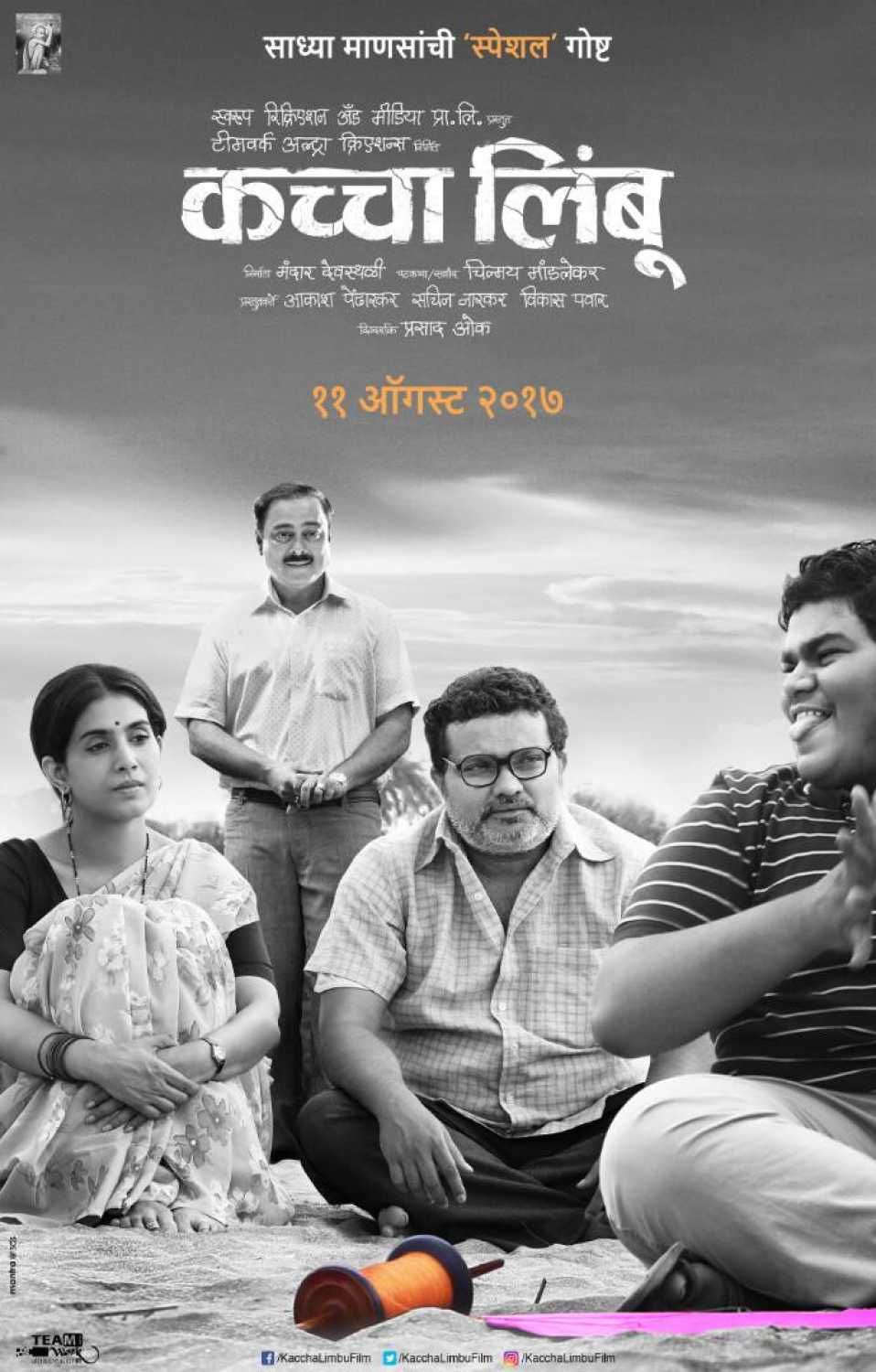 Director Prasad Oak has called Kaccha Limbu an experience for many reasons. The sights, sounds, emotions, and technical finesse packed into the film's 115 minutes are worth many more hours as the visuals (some disturbing) don’t leave your consciousness easily. The film ventured into never-explored territory, drawing you into the world of its flawed characters, then downgrading the impact with a happy ending. With an unusual subject treated sensitively, Oak’s directorial debut made you think about treating all well, because you don’t know their journey.

Click here to read our review of Kaccha Limbu 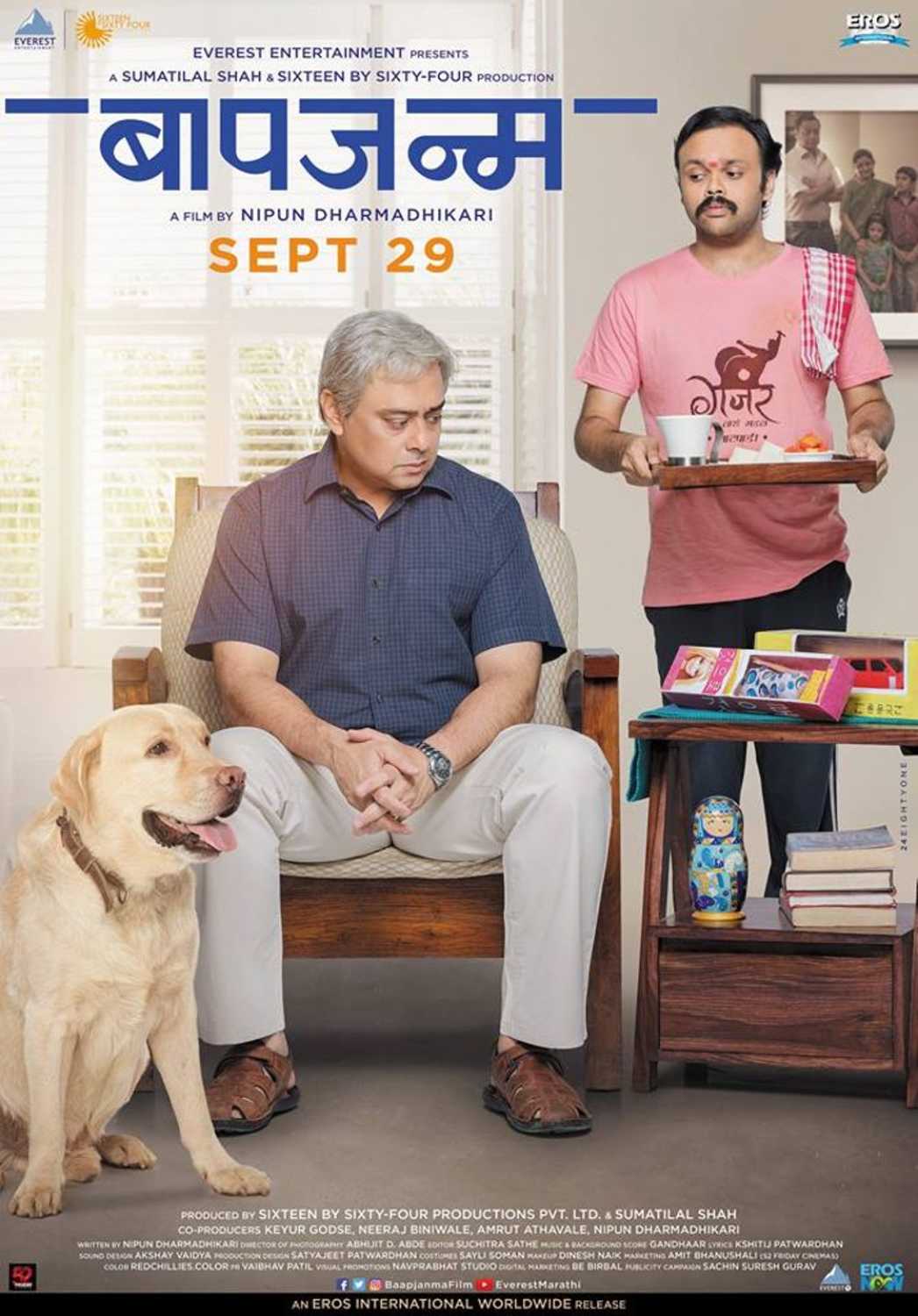 When retired officer Bhaskar Pandit (Sachin Khedekar) is diagnosed with a brain tumour, he decides to do away with his routine and take a leap of faith to reunite with his estranged children. And his plan is quite unusual. Written and directed by Marathi theatre revivalist and first-time filmmaker Nipun Dharmadhikari, Baapjanma used conversational dialogues, smart editing, stellar supporting acts and humour to convey a message while providing wholesome entertainment. The poster may have been misleading, but the film kept out the melodrama to ensure an entertaining journey towards fatherhood. 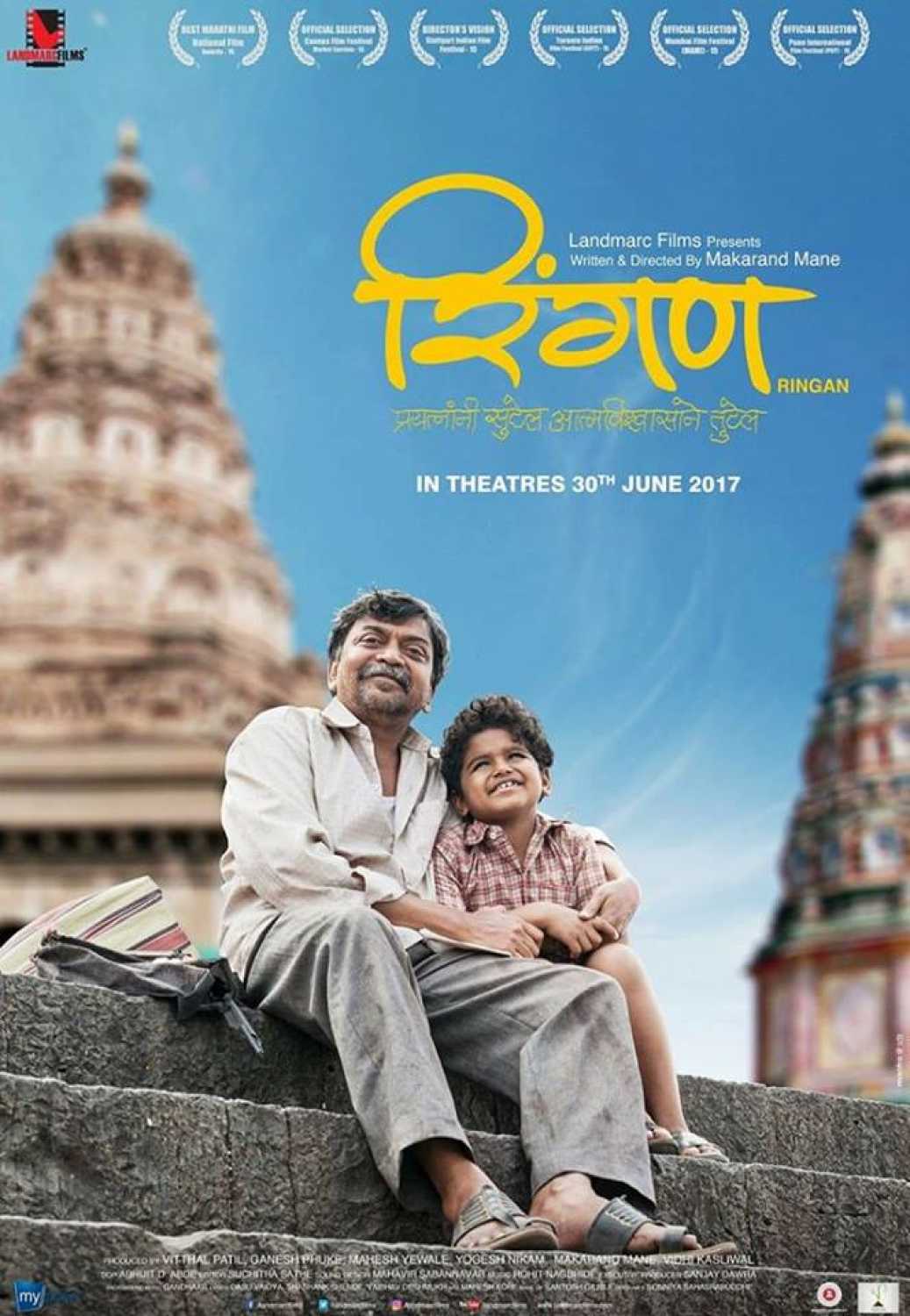 This tale of father-son bonding will move you to tears. While the backdrop of the story is the sorry state of farmers in Maharashtra, the film's exploration of the relationship between the father and son and their journey in search of happiness, hope and love remains its strong point. The film scored highly in most departments — performances, story, screenplay, treatment, direction, background score and cinematography.

Click here to read our review of Ringan: The Quest 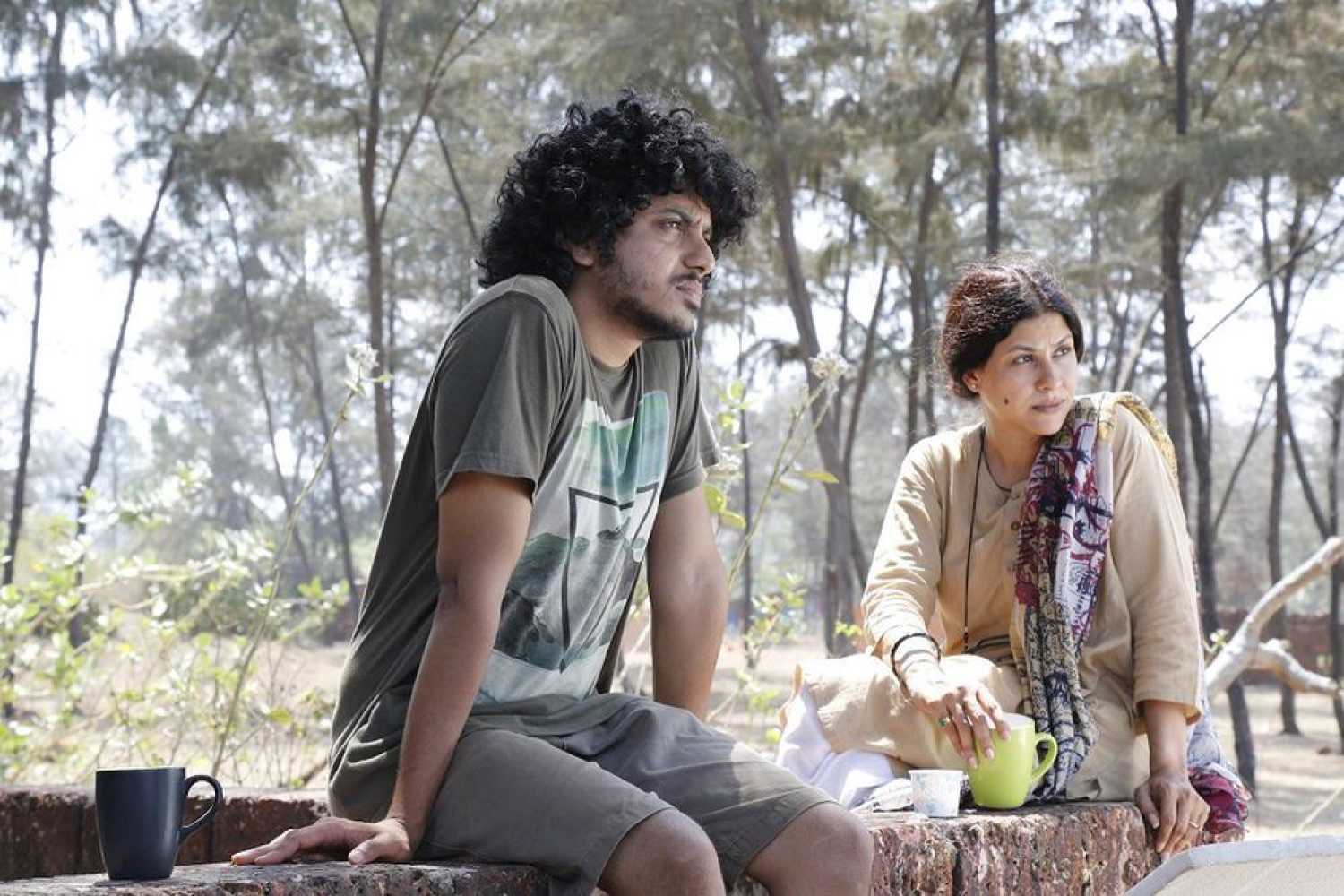 Using the backdrop of the turtle conservation project, Kaasav handled the subject of depression with sincerity and sensitivity. Irawati Harshe and Alok Rajawade delivered nuanced performances, stripping this gem of the melodrama that usually accompanies psychological dramas. Harshe and Rajawade were ably supported by a cast that added layers to the film. Kaasav is yet another Marathi film that brings to the big screen the loneliness people face in a world where connections are increasingly only virtual.