It is love in the time of bullshit, insensitivity: Sudhir Mishra on DaasDev


The filmmaker's retelling of the classic love saga of Devdas, starring Richa Chadha as Paro, Aditi Rao Hydari as Chandni and Rahul Bhat as Dev, will be released on 16 February 2018.

The long-delayed film DaasDev, a reverse take on Sarat Chandra Chattopadhyay's novel Devdas, is due to be released on 16 February 2018. Set in Uttar Pradesh, the political thriller is said to be "a film about power as it gets into the way of love". First published in 1917, the novel has been adapted numerous times all over India, in Bengali, Hindi and Tamil, among other languages.

The most famous adaptations in Hindi include the 1935 film starring KL Saigal and Jamuna, the 1955 film starring Dilip Kumar and Vyjayanthimala, and the 2002 film starring Shah Rukh Khan, Aishwarya Rai Bachchan and Maduri Dixit Nene. In 2009, Anurag Kashyap brought his interpretation of the character to screen with Dev D starring Abhay Deol, Mahie Gill and Kalki Koechlin.

Directed by Sudhir Mishra, the latest modern version of the classic stars Richa Chadha as Paro, Aditi Rao Hydari as Chandni and Rahul Bhat as Dev. The director, in a note to the press, shared his vision of the characters and how he updated them for his film. "I think it's my right to use any work, everything is my heritage, so I can play with it as long as I admit it," he stated.

Here is what the director has to say about his Dev, Paro and Chandramukhi. 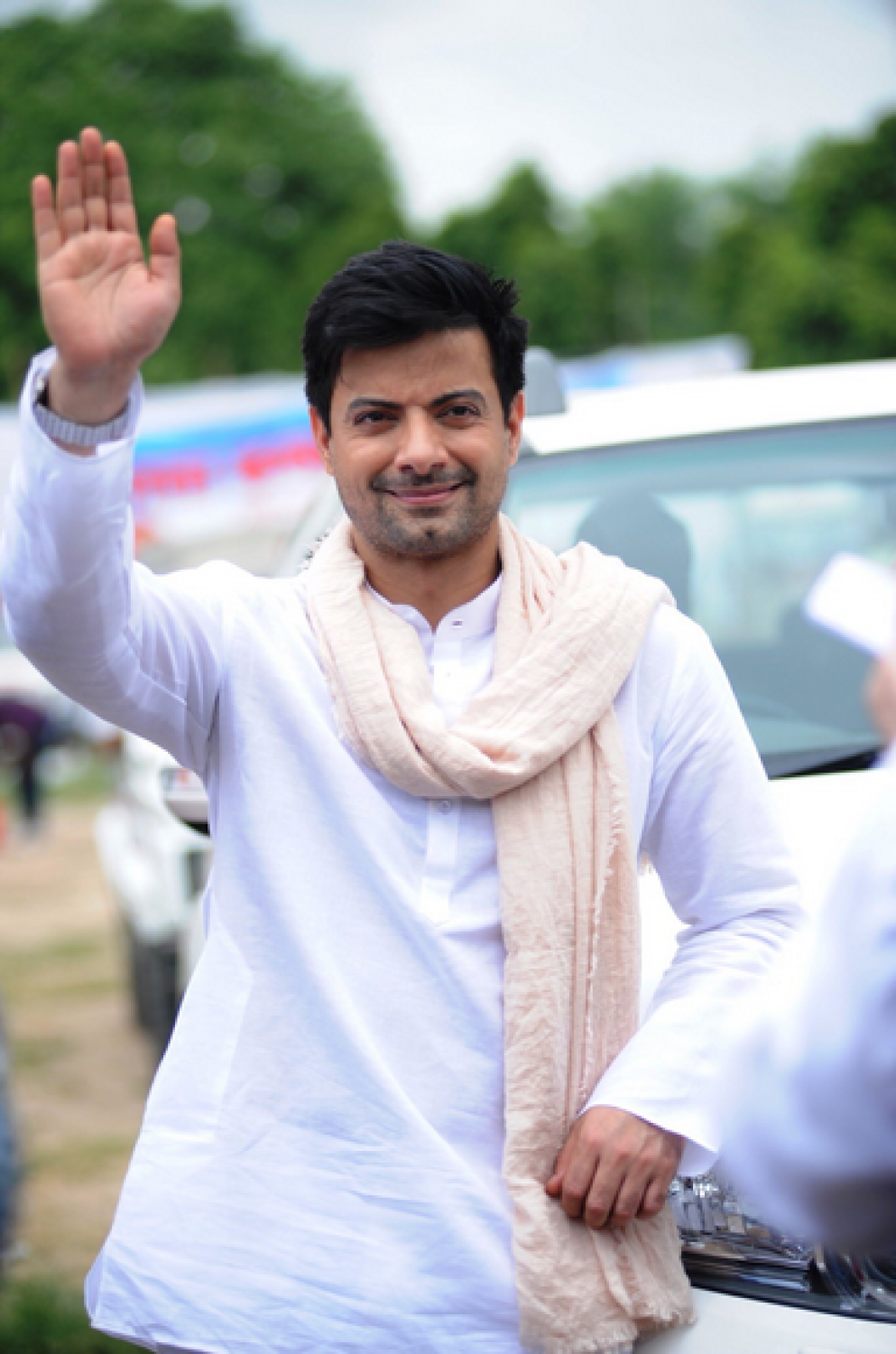 I admit that I took Devdas, I took the three characters Dev, Paro, and Chandramukhi. As I was working, [William] Shakespeare intruded and I allowed him to, what could I do? Ultimately it became a film about power as it gets into the way of love. It became a reverse journey because if Devdas is a journey from a noble person to a 'das', this is a journey from 'das', a person who is a slave to his addictions and the dynastic ambitions of his family, to Dev. It is about how he liberates himself, how he breaks free and ultimately achieves a kind of nobility which is essentially what a 'dev' is. Hence, Daasdev. 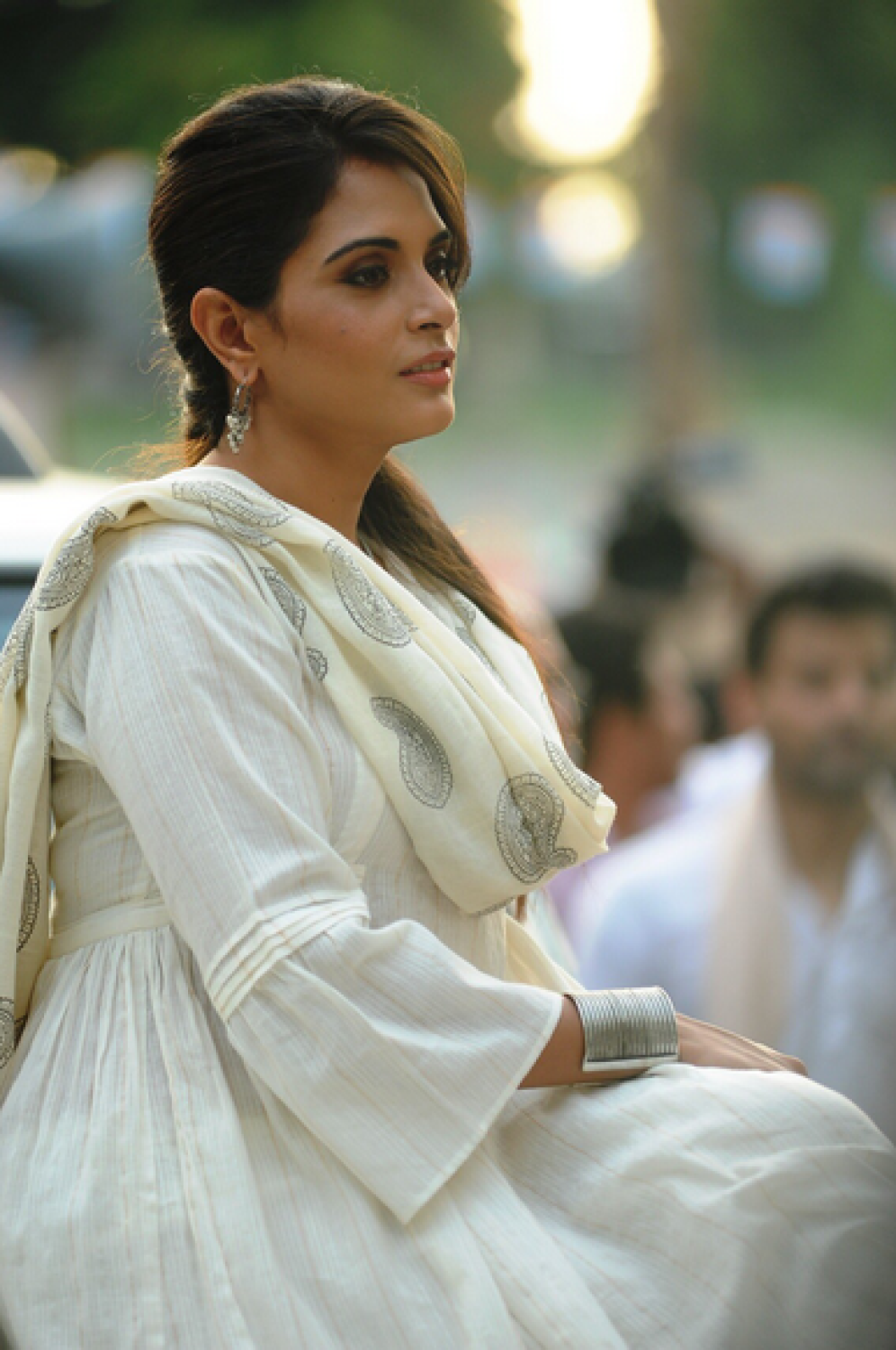 In this context, Paro is not Paro of [Sarat Chandra Chattopadhyay's] novel so I apologize for not allowing her to be trapped behind a big gate inside her husband's house. In my version, she is a modern, spunky, interesting woman who fights with the weapons she has and in the end, confronts Dev. That's how I've seen women and that's how I see Paro.

In my idea, they have the right to be wrong and they have the right do wrong in order to do right. For me, they don't need to apologize for betrayal as men don't require to apologize for betrayals or rather just as men never do. They think it's their right so why does it bother everyone if women do the same. Why is such a big fuss created around it? 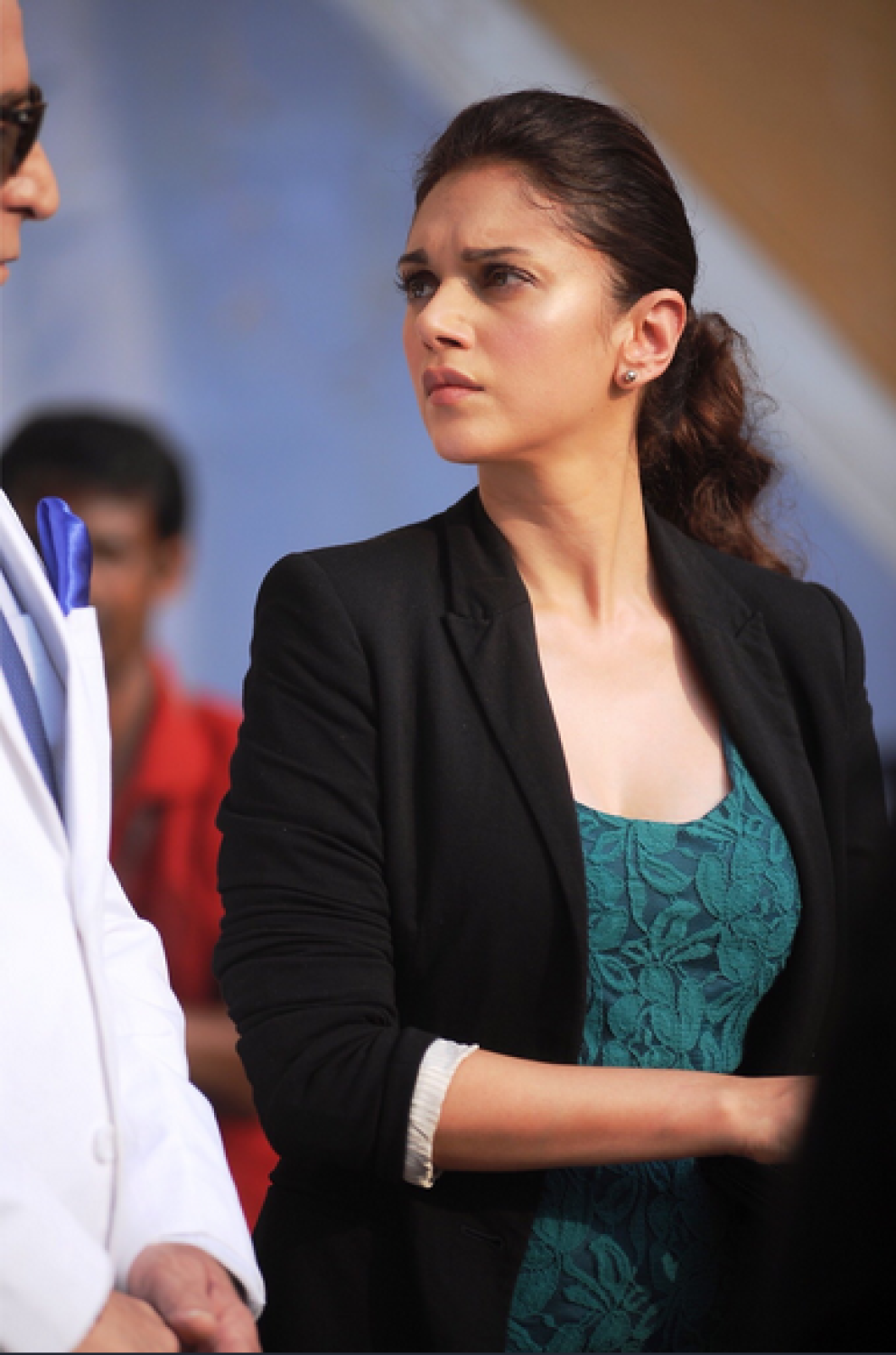 In my version, she is as close to Chandramukhi as she can get in this day and age. She's the one who services the political forces of our time. The so-called modern semi-feudal upper-class families and the patriarchal world don't accept women like her. Even though they use them, they pretend not to know this very real money handler, fixer, manipulator.

Mishra ended his characterization of his leads by claiming, "It is in a sense, love in the time of bullshit, power and insensitivity but it is still love because without that there would be nothing."

DaasDev is presented by Storm Pictures and produced by Saptarishi Cinevision Production.