As the year is about to end, Twitter has released an official list of most talked about films and celebrities on the social media platform in 2017. The list contains some of the biggest films and stars who were talked about for different reasons.

Here is the list of top three names in the three categories:

Most talked about films: 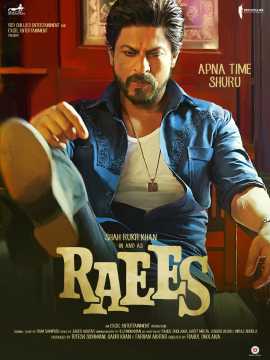 The film, directed by Rahul Dholakia, bagging the top stop proves Shah Rukh Khan’s popularity among Hindi film fans all over the world. Raees wasn’t a big commercial hit, but it was certainly talked about a lot. This was also because of its big clash with the Hrithik Roshan-starrer Kaabil. 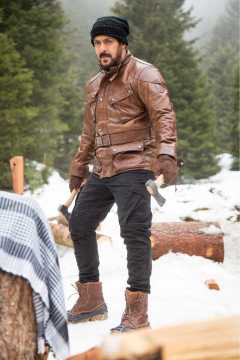 The release of a Salman Khan movie is nothing short of a festival for his ardent followers. Tiger Zinda Hai was keenly anticipated because the actor was returning to his action-oriented screen persona after playing a differently-abled character in Tubelight earlier this year. The promo of the film clicked with fans instantly, and appeared among the top trends on Twitter. 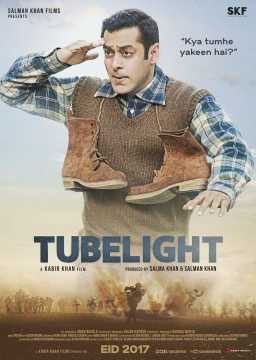 Before this film, Kabir Khan and Salman's partnership had struck gold at the box office with Ek Tha Tiger (2012) and Bajrangi Bhaijaan (2015). The partnership, coupled with Salman’s immense popularity made sure the film was talked about on Twitter. However, the popularity on Twitter did not translate into box office numbers for the duo.

Most talked about male celebrities: 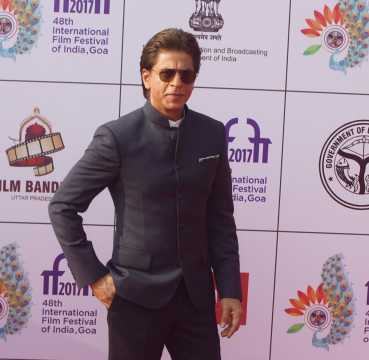 He is called King Khan for a reason. He didn’t deliver a blockbuster this year, yet remained the most talked about male Hindi film celebrity on Twitter. He wasn’t embroiled in any controversies, so it can be assumed the talk was all for good reasons. Having close to 32 million followers certainly helps his cause. 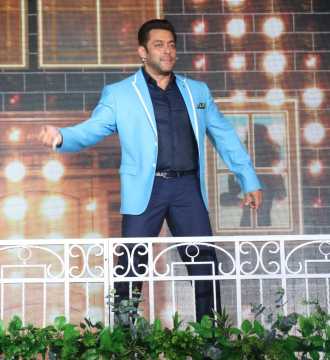 He had two big releases (well, all his films are big releases) this year — Tubelight and Tiger Zinda Hai. So, it is little surprise that he was highly talked about this year. Tiger Zinda Hai, which released last week, has turned out to be big money grosser. His philanthropic activities too got him a mention. 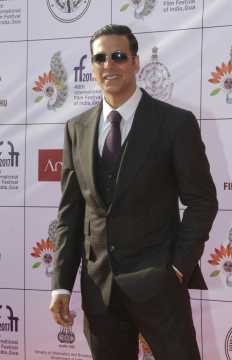 The actor is going through a dream run. He has been delivering a series of successful films for the past few years. This year was no different as his Jolly LLB 2 and Toilet: Ek Prem Katha were added to his list of successes. So, needless to say, he was much talked about in 2017. He was also a part of a small controversy on a comedy show.

Most talked about female celebrities: 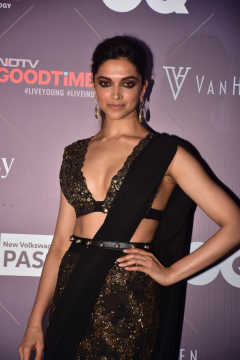 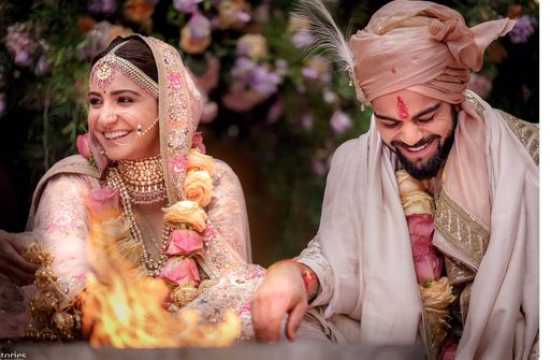 She had two releases this year — Phillauri and Jab Harry Met Sejal. But we all know that the reason she made Twitter trends was her marriage to India cricket team captain, Virat Kohli. Pictures and videos of the most important national event was all over social media. 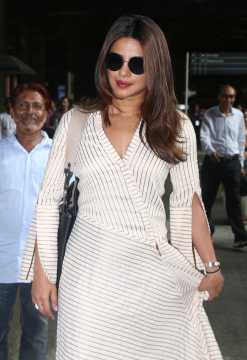 Chopra has been going places with her acting career in the past few years. Her hit television show, Quantico, and this year's Hollywood debut, Baywatch, earned Chopra international recognition. So, it's not a surprise that she features in the list of Twitter's top three most talked about celebrities. Her meeting with India’s Prime Minister Narendra Modi became the subject of a controversy, but she trended on the microblogging site anyway.