Rewind 2017: Which was the year's greatest performance in Marathi cinema?


While 2017 saw a flood of Marathi films coming to the theatres, the memorable performances came in just a handful of them.

The release of Shwaas (2004) revived the buzz around Marathi cinema, which has been giving us some quality films with great performances every year since. Despite the glut of dud films this year, audiences were also treated to some gems like Kaasav, Ringan: The Quest, Baapjanma and Muramba, all of them laced with pleasing acts.

Here is our list of the 10 best performances in Marathi cinema this year. 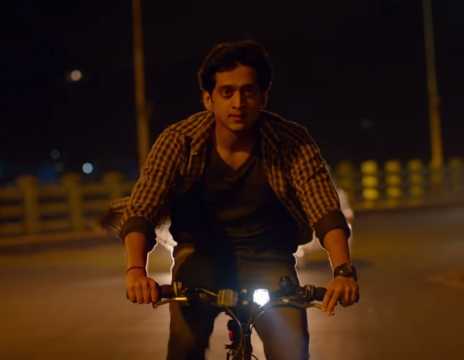 The young man has displayed his talent quite a few times on the big screen, especially in this year’s Muramba. But with Faster Fene, Amey Wagh proved that he is not just an actor but has the makings of a genuine star. He displayed high energy and sensibility as he went into the skin of the fictional character created by author Bhaskar Ramachandra Bhagwat. This was enough for the audience to root for him.

Click here to read our review of Faster Fene. 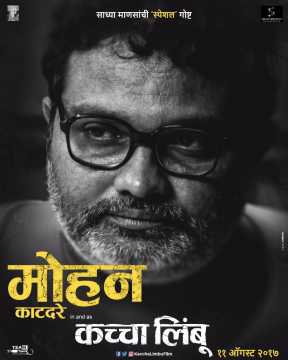 He is the man who has helmed acclaimed and successful films like Natarang (2010) and Balak Palak (2013). So Ravi Jadhav being cast as one of the main characters in Kaccha Limbu came as something of a surprise. The bigger surprise was the way in which he played the helpless father of an adolescent boy with severe mental retardation. The scene in which he expresses his frustration at having such a child makes you wish to see him more often on screen.

Click here to read our review of Kaccha Limbu. 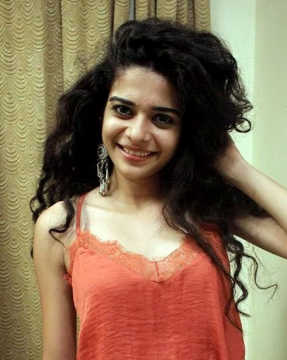 Mithila Palkar is a name popular amongst the YouTube generation with her various digital shows and videos. Naturally, there was a great deal of anticipation about her entry into Marathi cinema as the female lead in Varun Narvekar’s Muramba. Palkar lived up to the expectations with a mature performance. Clearly, here is one actress to watch out for. Her pairing with Amey Wagh, something of a digital star himself, was also impressive. 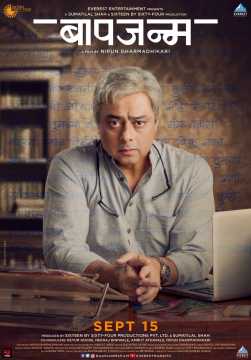 Veteran Sachin Khedekar has had an impressive 2017. He came up with some fine performances in Muramba and Kaccha Limbu. But his best was in first-time filmmaker Nipun Dharmadhikari’s Baapjanma. Khedekar touched audiences with both his comic timing and his emotional performance. His bitter-sweet relation with his servant and the moving sequences with his son were the highlights of the film. 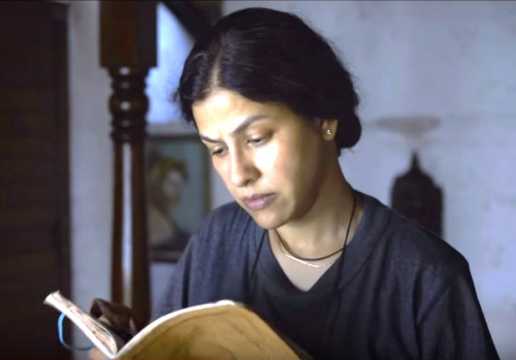 Iravati Harshe played a woman who helps a random youngster (Alok Rajwade) suffering from a psychological condition. But if you look deeper, you will see that there is more to the character as she herself is battling psychological demons. Harshe handled both aspects of the character with finesse and maturity. It was a performance that simply heightened the respect for this talented actress.

Girish Kulkarni has impressed one and all with his villainous avatars in Hindi films like Ugly (2013), Dangal (2016) and Kaabil (2017). He switched to out-and-out evil mode for the first time in Aditya Sarpotdar's Faster Fene, taking his bad man act several notches higher. Kulkarni was simply brilliant as Appa, a rare villain who is absolutely menacing and yet brings a smile to your face every time he appears on screen.

4. Sahil Joshi in Ringan: The Quest 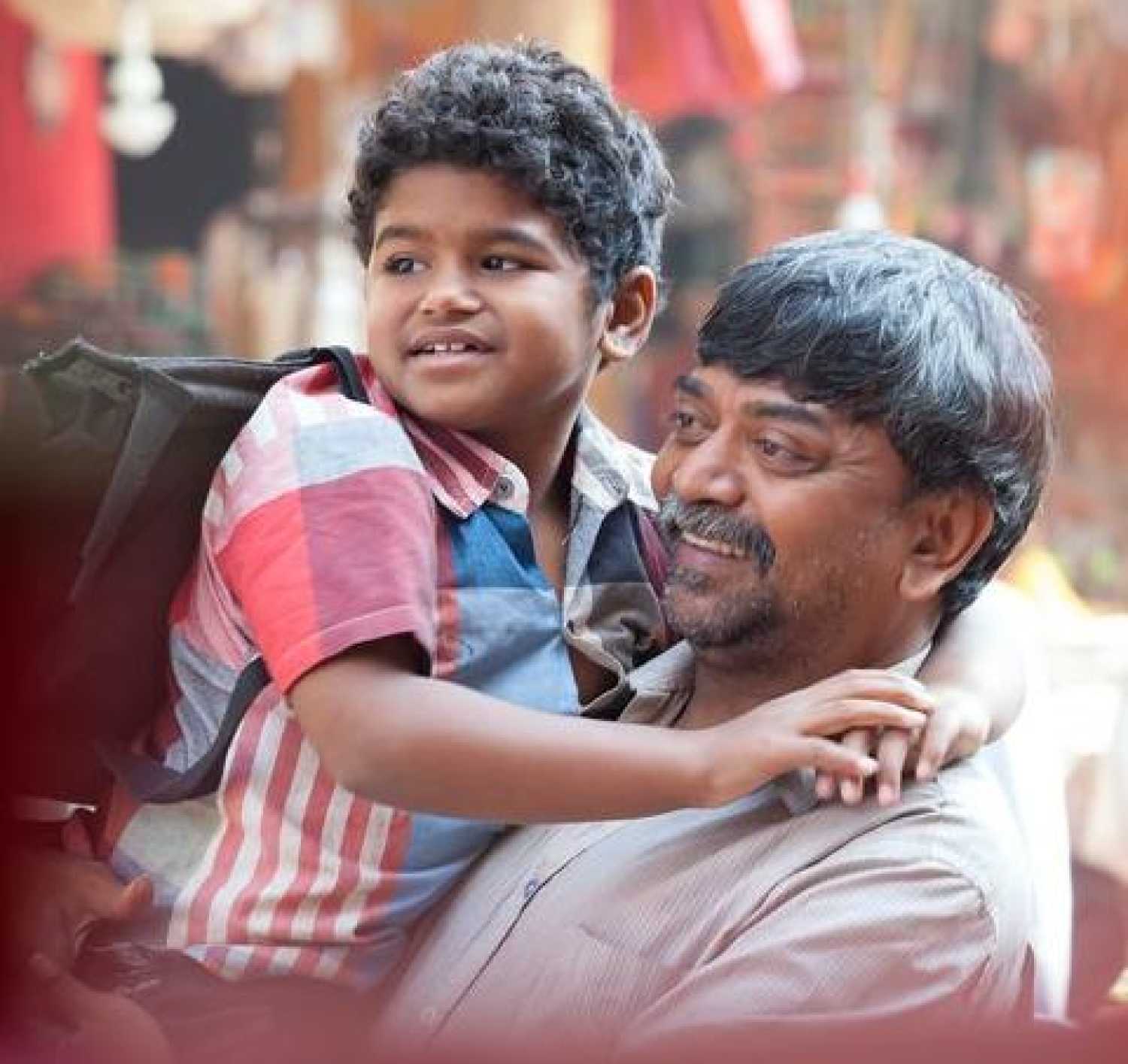 Over the past decade, Marathi cinema has had quite a few beautiful performances by child artistes. Even so, Sahil Joshi’s act in Ringan: The Quest must rank high up in the list. The youngster matched up to the veteran Shashank Shende, no mean feat at all. Without Sahil's pitch-perfect performance, the film would not have appealed half as much as it did.

Click here to read our review of Ringan: The Quest. 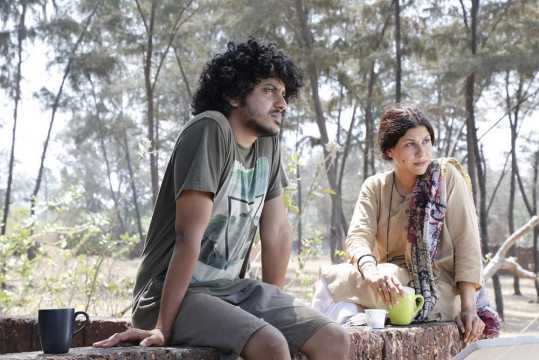 Alok Rajwade had a challenging role in Kaasav. He had to portray a mentally disturbed young man. And he was thoroughly believable as a troubled guy with suicidal tendencies who eventually overcomes his problems. As you watch the film you don’t even realize when and how he is transformed and becomes normal. Along with the brilliant direction of Sunil Sukthankar and Sumitra Bhave, Rajwade’s finely tuned performance must be credited for this.

2. Shashank Shende in Ringan: The Quest 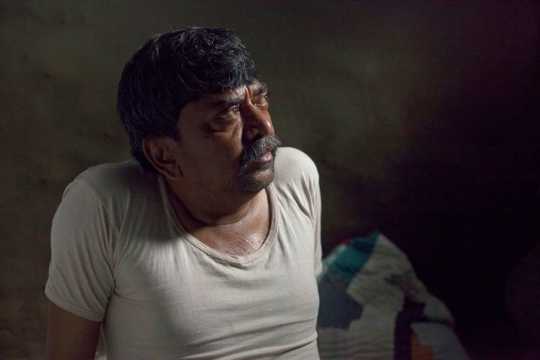 Shashank Shende has been delivering top-notch performances over the years. In Makarand Mane’s Ringan: The Quest, he got a rare opportunity to play the male lead. To put it simply, his performance was flawless. It could move even the stone-hearted. Just the scene in which Shende's character confesses to stealing money from his employer is enough to prove this point.

Playing a person with severe mentally disability is tough for any actor. In Manmeet Pem's case, the mountain was steeper because Kaccha Limbu focused on the expression of sexual desire in such a person, a subject that has not only been not explored in Indian cinema but is also ignored in real life. Pem’s portrayal was so good that it troubled the audience and made it suffer with the character and his parents.

Honourable mentions: There were a few other performances that deserved a thumbs up this year. They came from the veteran Ashok Saraf in Shentimental, Sonali Kulkarni in Kaccha Limbu, Sachin Khedekar, also in Kaccha Limbu, and Priya Bapat in Gachchi.