Rewind 2017: Who was this year's Best Actress in Hindi cinema?


Audiences were spoiled rotten in 2017 with great performances by several known and not-so-well-known actresses. Here are our Top 10.

The year 2017 was dominated by content-driven films made on small to medium budgets, bringing some talented actors and actresses to the fore playing interesting, well-defined parts.

From Vidya Balan's turn as the fun-loving never-say-never housewife-turned-RJ to Konkona Sensharma's depiction of a woman who is treated as a mere receptacle, there were many performances by actresses in Hindi cinema this year that were worthy of applause.

Below are our choices for the 10 best. But if you would prefer to watch than read, then please click here. And click here for our 10 best actors! 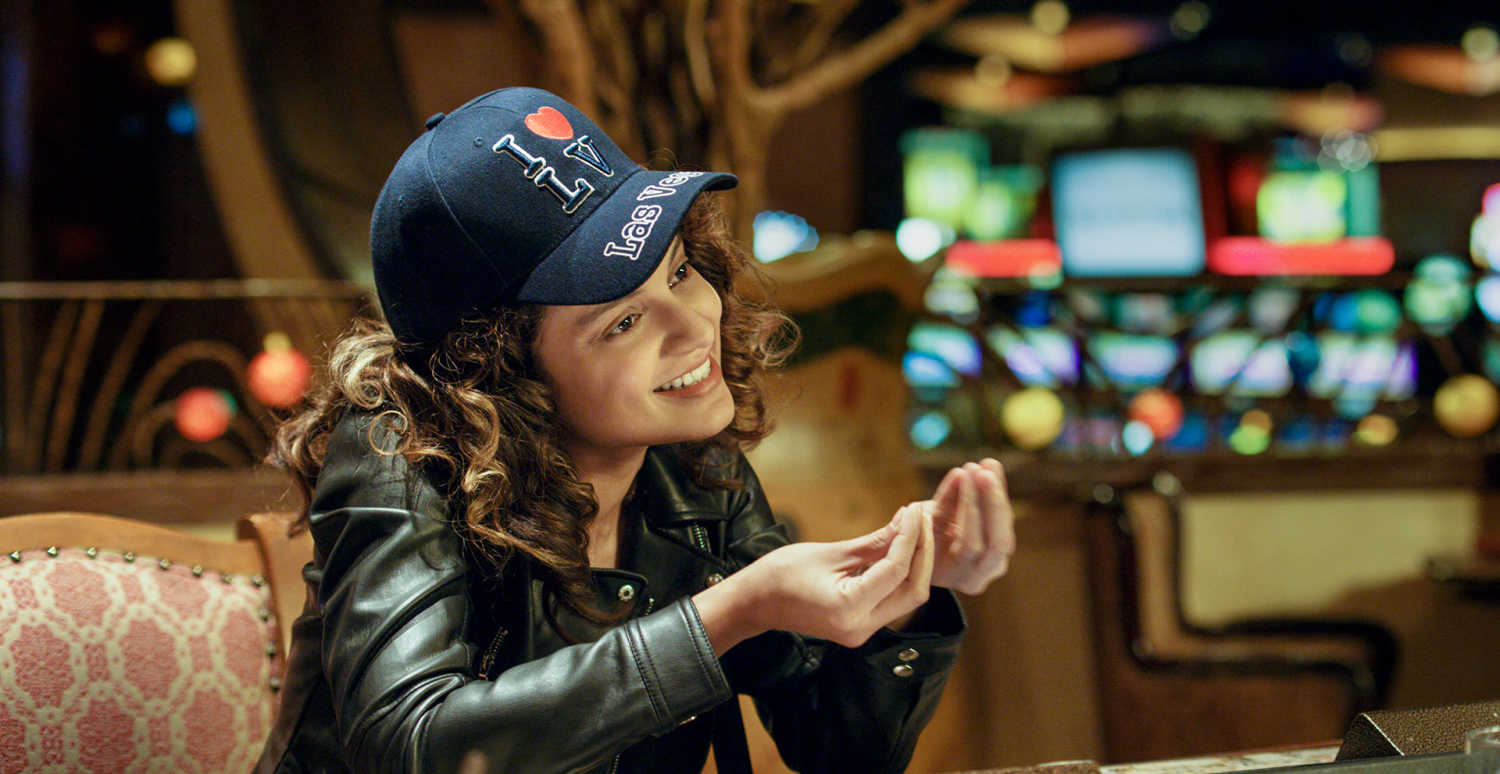 Hansal Mehta's Simran was Kangana Ranaut's solo show, and the actress did not disappoint. Despite her character's misplaced motivations in a life of crime, Ranaut made her likeable and difficult to comprehend at the same time. In the bargain she proved that she is one of the best comic actresses of our times. 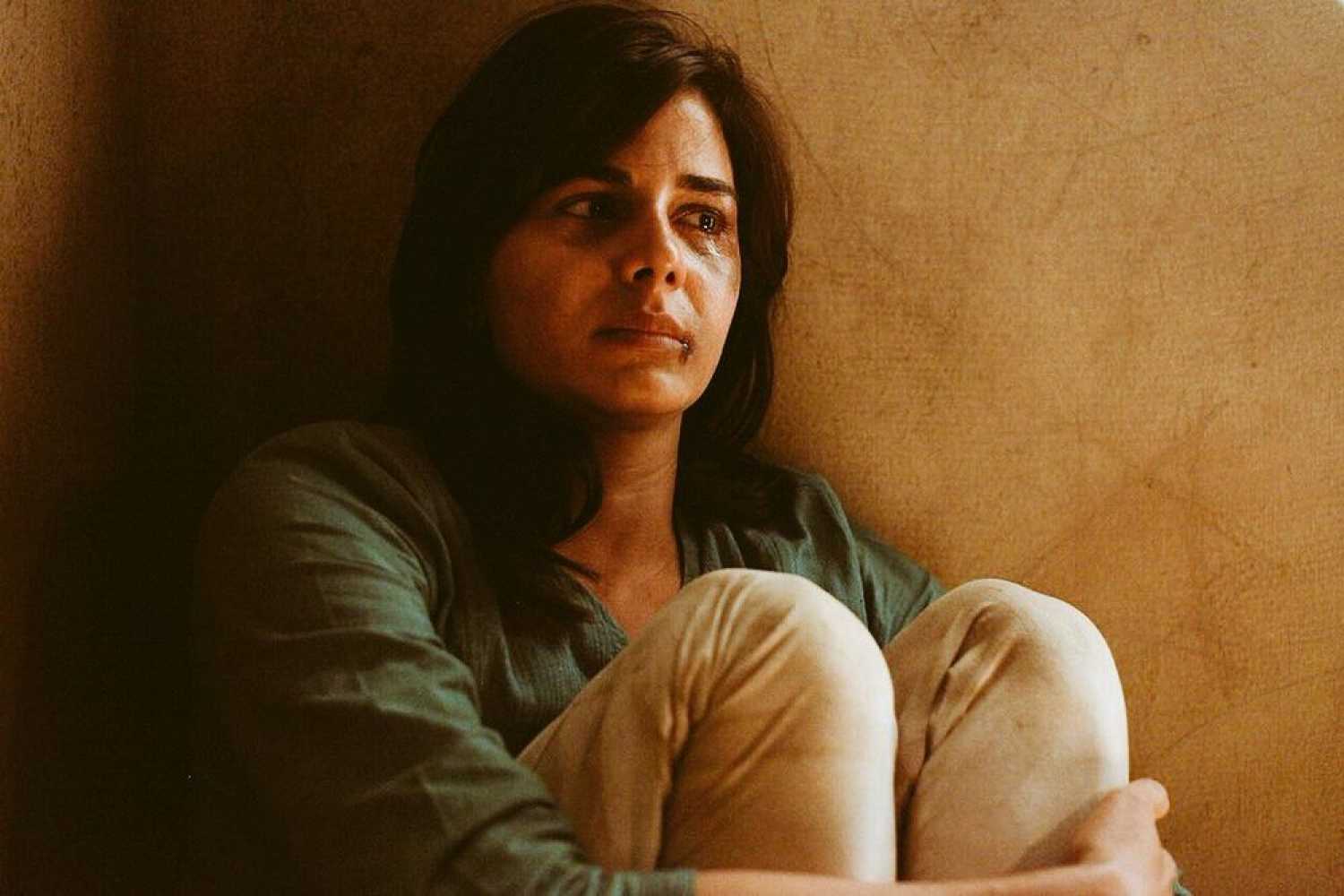 Portraying a housewife and poet who takes on the establishment, Kirti Kulhari, who had turned in a powerful performance last year as well in Pink, put in the hard yards to get into the skin of the titular character. She got the stammer in her speech and the helplessness and angst of the Emergency era bang on.

Click here to read our review of Indu Sarkar.

A widowed, arthritic grandmum in a family on the edge of survival is gentle at best, helpless at worst, particularly as she doesn't get along with her son or daughter-in-law. But as the saying goes, even a cornered mouse can be dangerous. When Ajji is unable to get justice for her brutally assaulted grandchild, she is transformed from kindly old soul to single-minded avenger. Veteran stage artiste Sushma Deshpande made the transformation thoroughly believable and chilling. 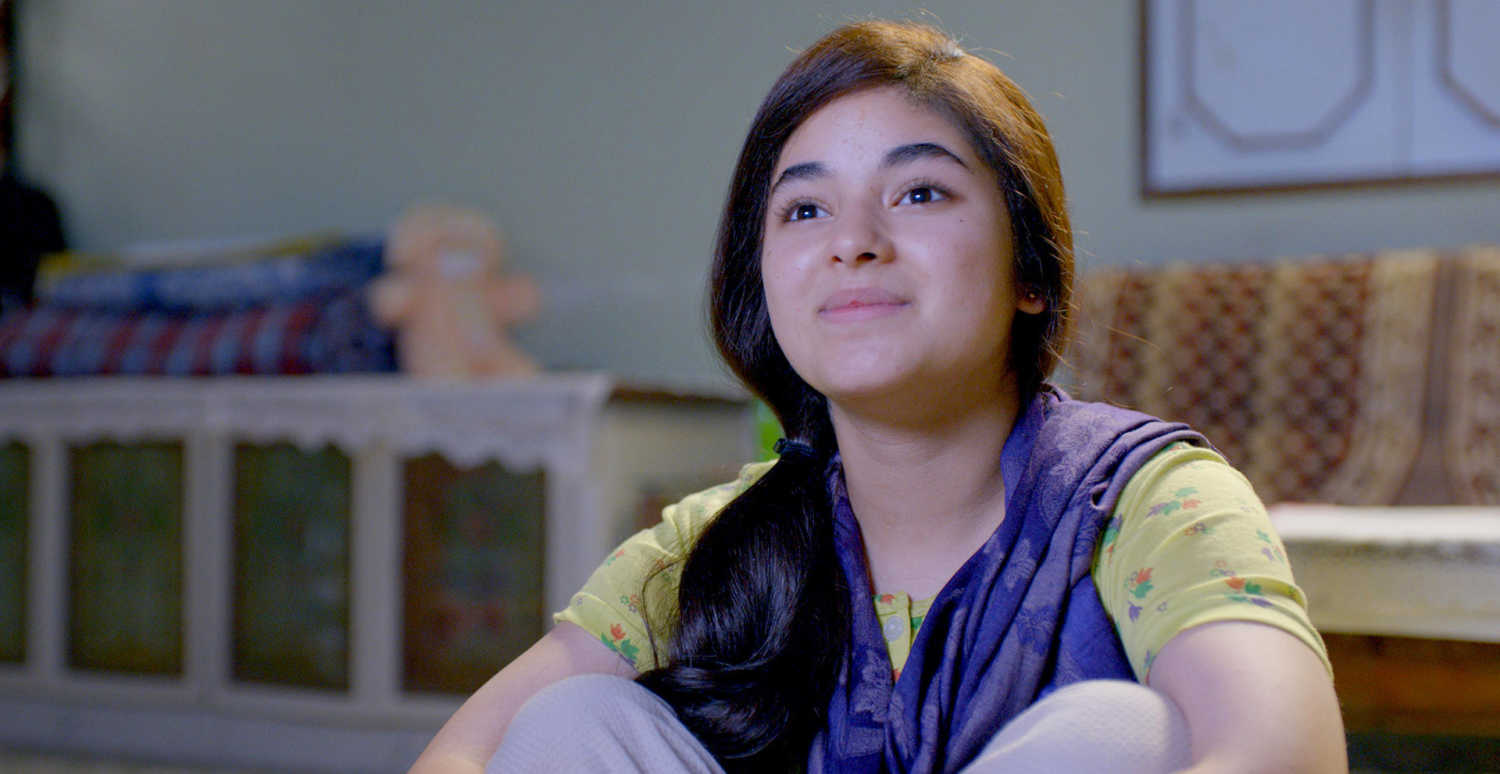 Zaira Wasim was in top form once again after a great debut in Dangal (2016). Playing a young schoolgirl from a conservative Muslim family fighting for the right to fulfil her dream, Zaira gave an honest performance that you could not fail to be touched by. The 16-year-old demonstrated her natural talent as well as the confidence of a seasoned pro.

Click here to read our review of Secret Superstar. 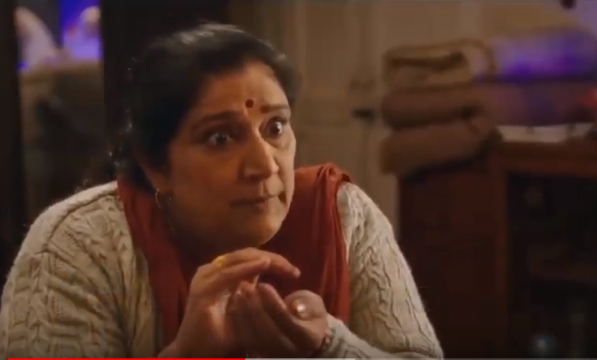 While the film and its director RS Prasanna came in for much praise for taking up the taboo subject of male impotence and dealing with it in a sensitive yet humorous manner, the star of the show was television and theatre veteran Seema Pahwa, whose performance, drawing on her own experience as a mother, updated the very perception of Ma in Hindi cinema, making her a more real, modern and relatable person.

Click here to read our review of Shubh Mangal Saavdhan.

5. Swara Bhaskar in Anaarkali of Aarah 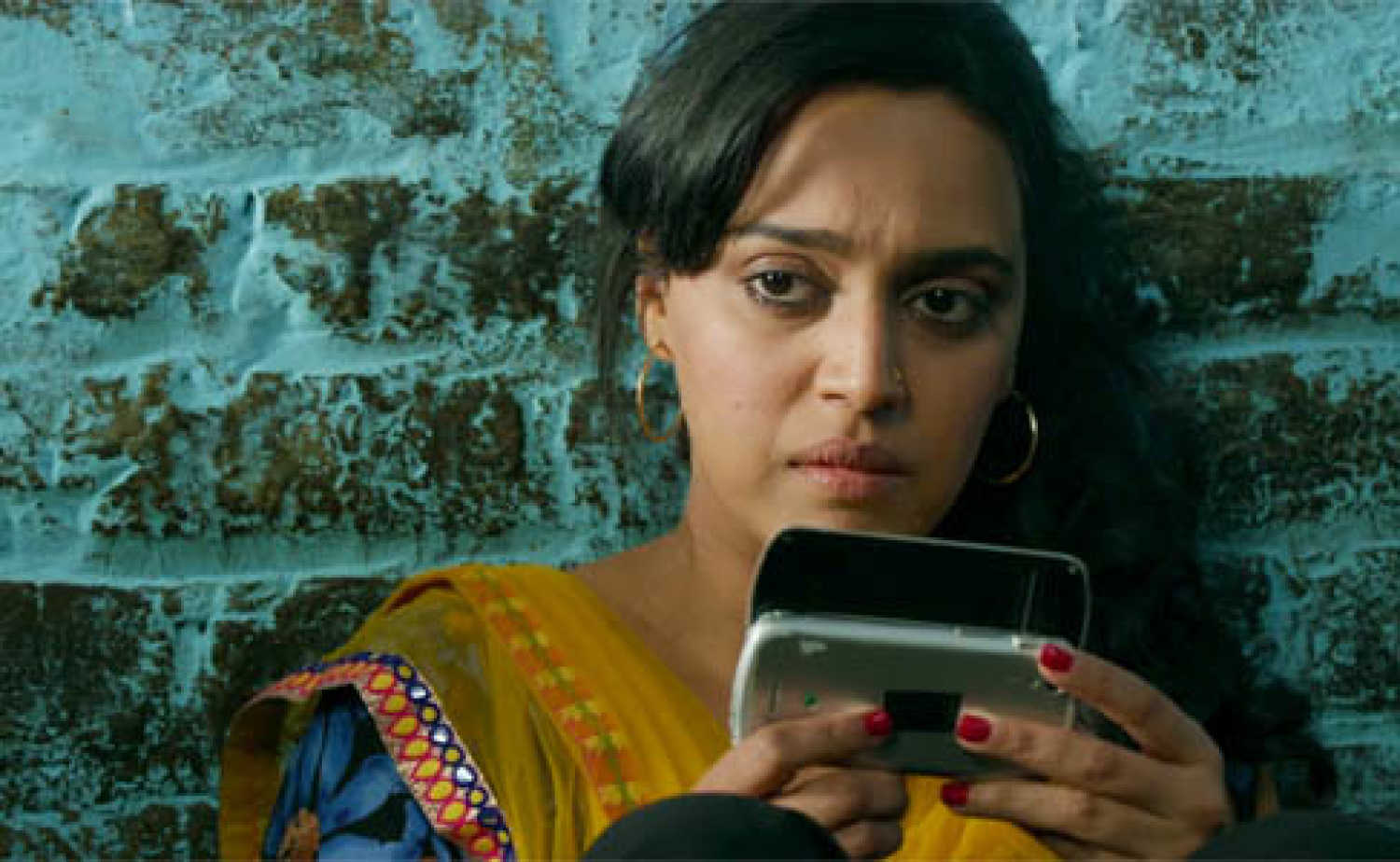 Click here to read our review of Anaarkali Of Aarah.

4. Konkana Sensharma in Lipstick Under My Burkha 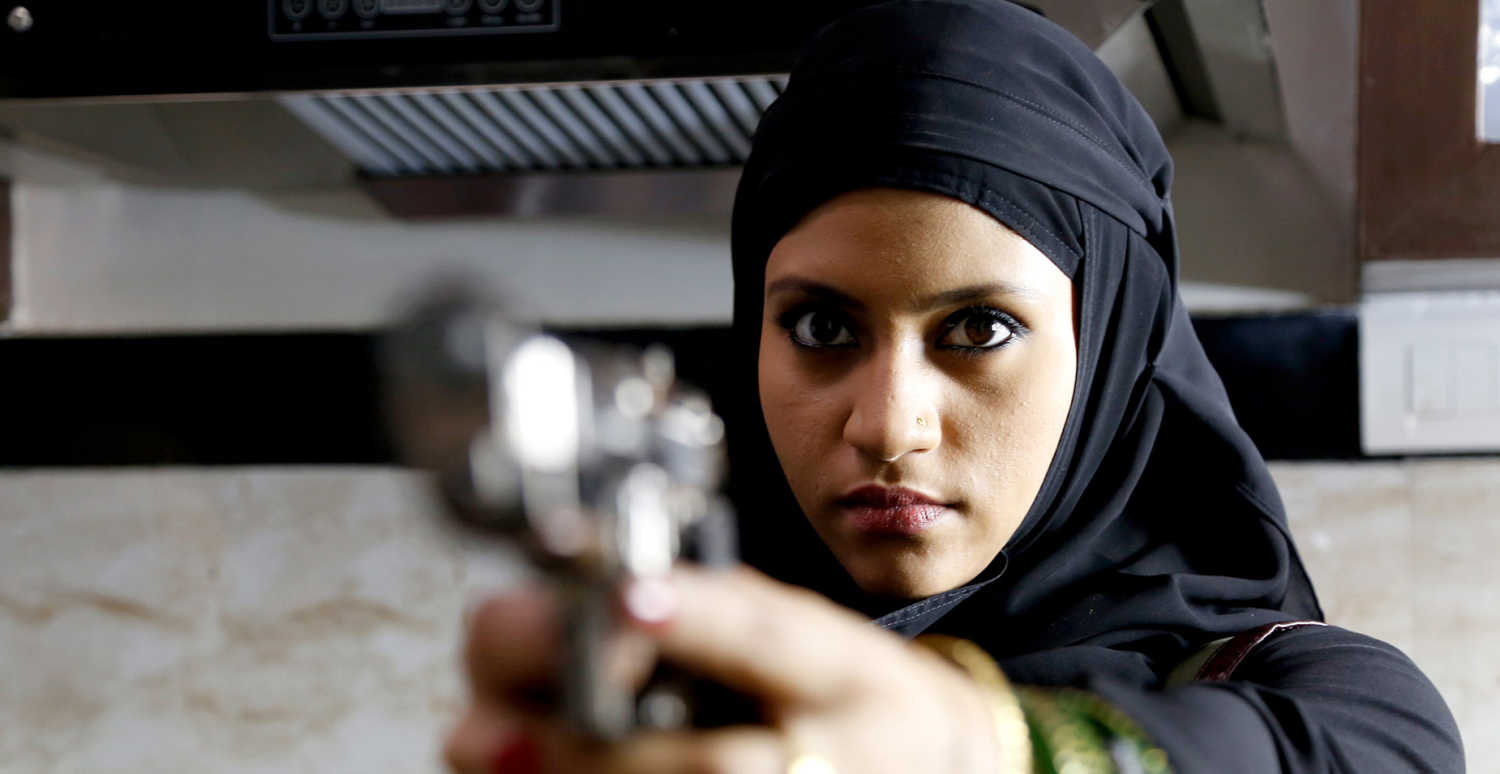 Konkona Sensharma delivered a compelling performance as a Muslim woman who is reduced to a mere object of lust by her husband. Yet, in between unwanted pregnancies and abortions, her character Shireen finds a purpose — of becoming a successful saleswoman. Sensharma won your sympathy and compassion in a totally unassuming manner.

Click here to read our review of Lipstick Under My Burkha. 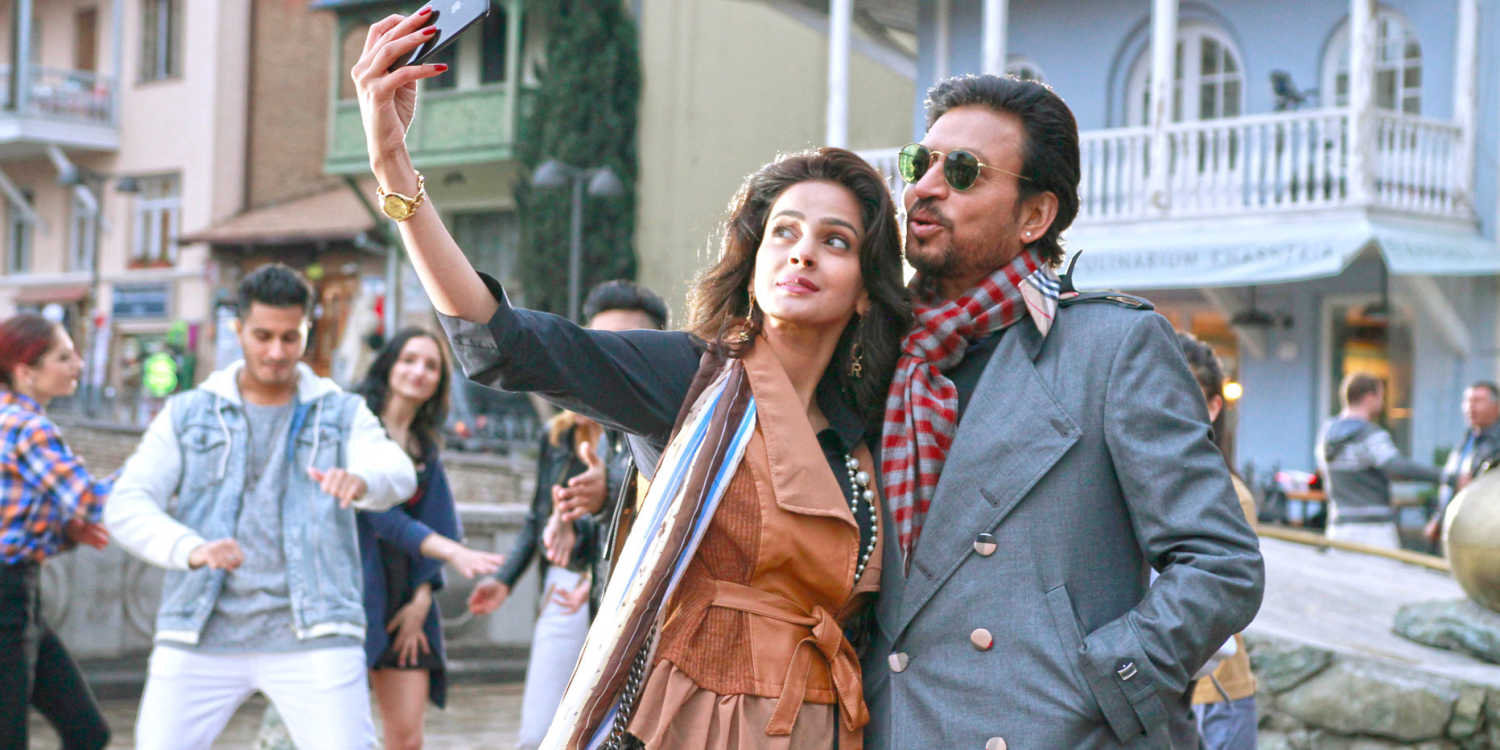 Saba Qamar was absolutely hilarious as the Chandni Chowk-bred housewife who wants her daughter to get into a top English-medium school in South Delhi by hook or by crook. With years of experience behind her, the Pakistani actress went toe to toe with the redoubtable Irrfan Khan in every scene, on many occasions even stealing the show. And her rant about their daughter's eventual drug addiction made you crack up every single time.

Click here to read our review of Hindi Medium.

2. Ratna Pathak Shah in Lipstick Under My Burkha 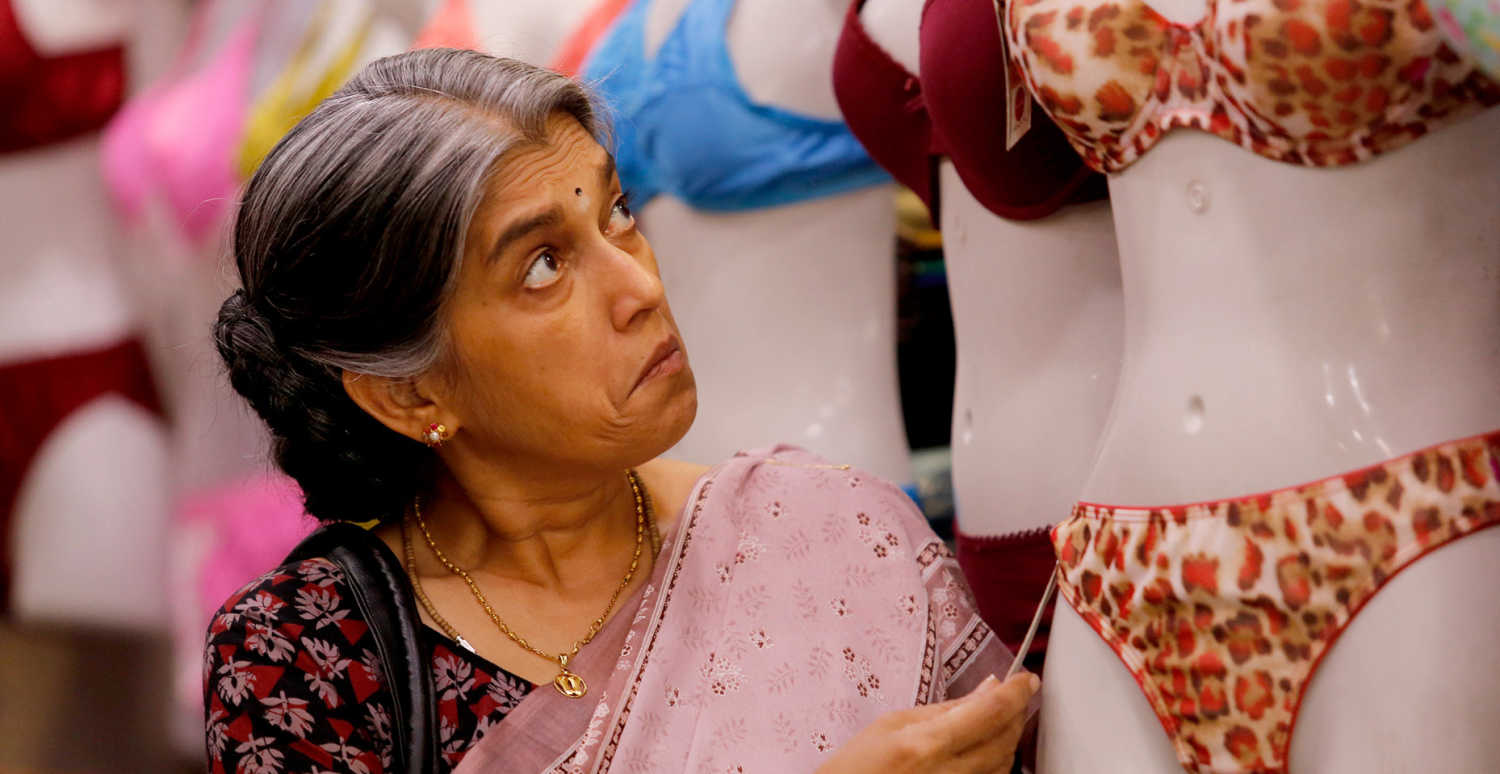 Not often does a Hindi film explore the sexual desires of an older woman. In Lipstick Under My Burkha, Ratna Pathak Shah played Buaji, who shuffles among Hindi pulp fiction, phone sex with a randy swimming coach, and landlady fending off offers to raze her building. Pathak Shah skilfully navigated a track that could have easily lapsed into the comically repulsive or titillating. Instead, she brought great maturity and grace to her part, in a way that only a masterful actress could. 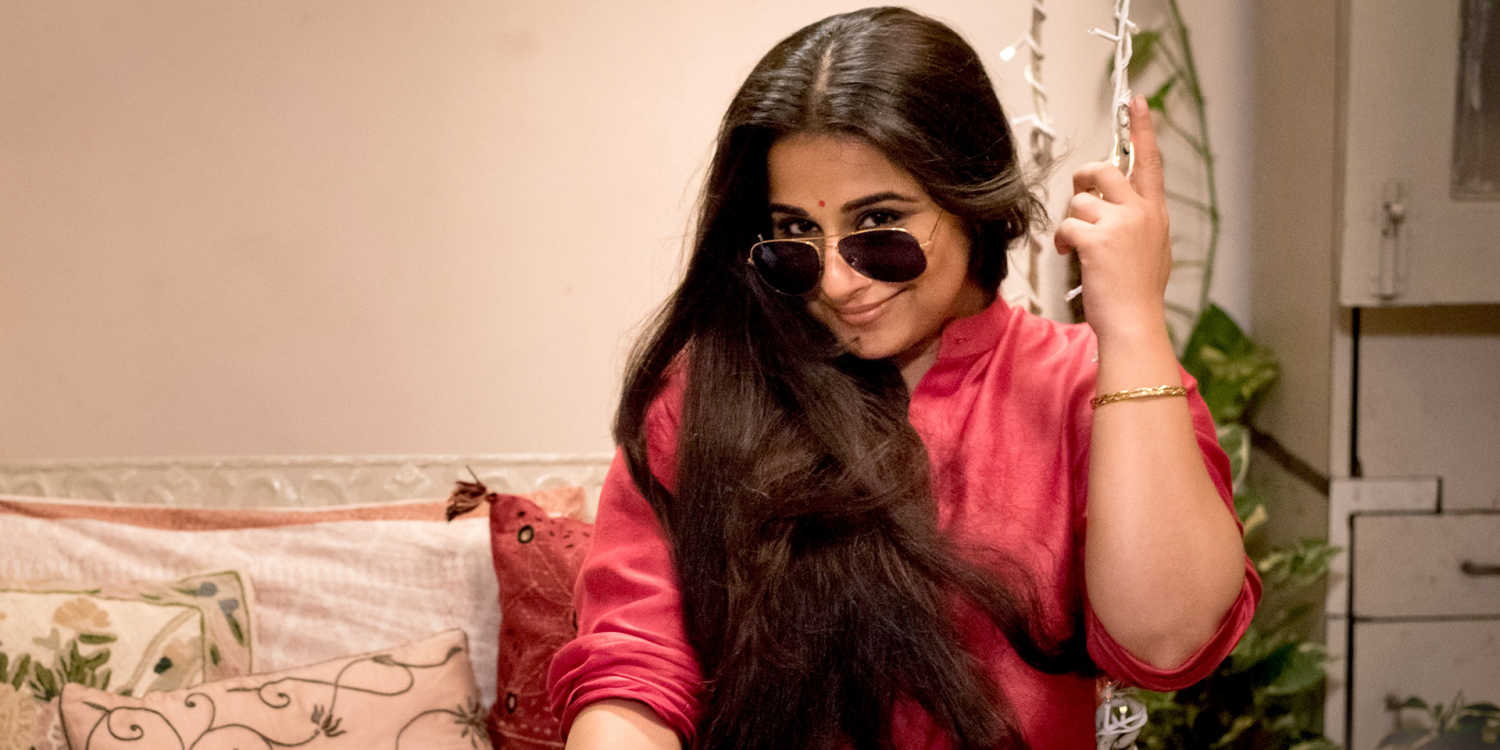 What made Vidya Balan's performance the best of the year was the ease with which she brought humour to the screen and joy to her viewers in this slice-of-life film. Back in form after repeated debacles, Vidya made Sulu aka Sulochana, a housewife who becomes a late-night radio jockey, memorable with her innocence and spontaneity. Her whims, giggles, and burst of maniacal laughter were ample proof that Vidya Balan sab 'kar sakti hai'.

Click here to read our review of Tumhari Sulu.