The former child actor gets nostalgic about the journey and shares his current equation with co-star Aamir Khan.

Some movies never grow old. It has been 10 years since Aamir Khan’s Taare Zameen Par released, yet the film is fresh in our memories. However, time hasn’t stopped for the film’s child protagonist Darsheel Safary. He is now a young man in his 20s and looks much different from the Ishaan Awasthi look in the film, he was only nine years old then.

But Safary’s memories regarding the shoot are crystal clear. In an exclusive and friendly chat with Cinestaan.com, the actor got nostalgic thinking about the entire process of his selection and shoot. He also spoke about his equation with Aamir Khan today.

How were you cast in the film? It was 11 years ago when you were a small kid. Do you still remember?

It has been such an experience that nobody can forget. I almost clearly remember how it happened. I had enrolled at Shiamak Davar’s dance company. Amole Gupte ji had been there to have a look at the kids. He noticed me and a friendship developed between us. Then I came to know that an audition will take place over there for a film.

But I was upset because they wanted kids ranging from 11-12 years and I was nine years old. I didn’t know that Amole Gupte ji had decided to audition me. So, I gave an audition and then I don’t know how everything fell in place. I got a call that I am selected for this movie. So, it was like a mini roller coaster ride. My whole scenario changed in that one month. 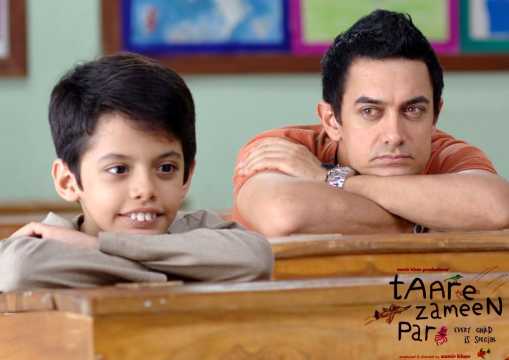 How was your first meeting with Aamir Khan?

We were called into his office. Aamir ji was wearing a fashionable cap and shorts. He was very casual in a regular look. He said, 'Hi, I am Aamir.' I was taken aback because I was expecting him to come with a team of bodyguards. He was too friendly.

How was he during the shoot? It was his first film as a director.

He was very friendly throughout the shoot. Even after 10 years, I have not been able to understand how difficult it is to direct a film and even act in it. But he never let us feel the stress. He was so chilled out and enjoyable, giving positive vibes. I don’t know how he did that.

Which was the most memorable moment during the shoot?

There was one enjoyable moment. Aamir ji has a bungalow in Panchgani where he had called all of us for a cricket match. It was memorable because there was a beautiful valley and we were hitting fours and sixes. I clearly remember the moment and I cherish it. I never felt that it was a stressful movie shoot. We even played Uno. I also studied on sets. Aamir ji used to teach me when he got the time. He taught me things like grammar, nouns. The four-five months [of the shoot] were full of fun moments. Today, even after 10 years, everyone including the spot boys and ADs (assistant directors) remember the experience. 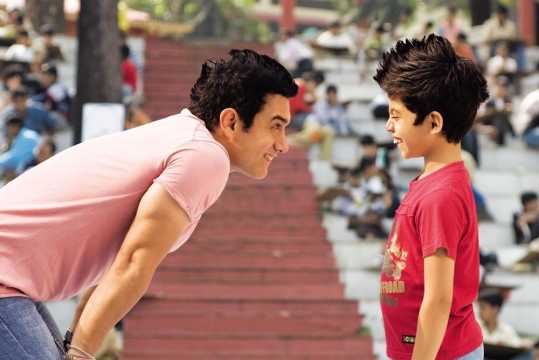 The film also had some emotional scenes. How challenging were those for you?

I was very small then. Aamir ji and Amole Gupte ji had coached me very well. They used to brief me before every scene on what type of feel is needed in it. I used to try accordingly and automatically, we used to get good takes. He never let me feel the pressure because the pressure can be seen on screen then. It was a very smooth going process.

Today, when you see Taare Zameen Par, what do you feel?

I get very nostalgic. I can’t watch the whole film at this age. I don’t know, I just become shy. We had shot it in 2006. All those memories come up. What I had done, in which hotel we had stayed and what we did in one particular shot, I start remembering all that. It’s a pleasant memory. Even the audience has attached good memories with this film.

Today when you look back, how important does the film appear to you?

This should be the most luckiest thing. Honestly, the start wouldn’t have been better than this. I didn’t realize it then. But now I do realize how important it is to get a good start in this industry. 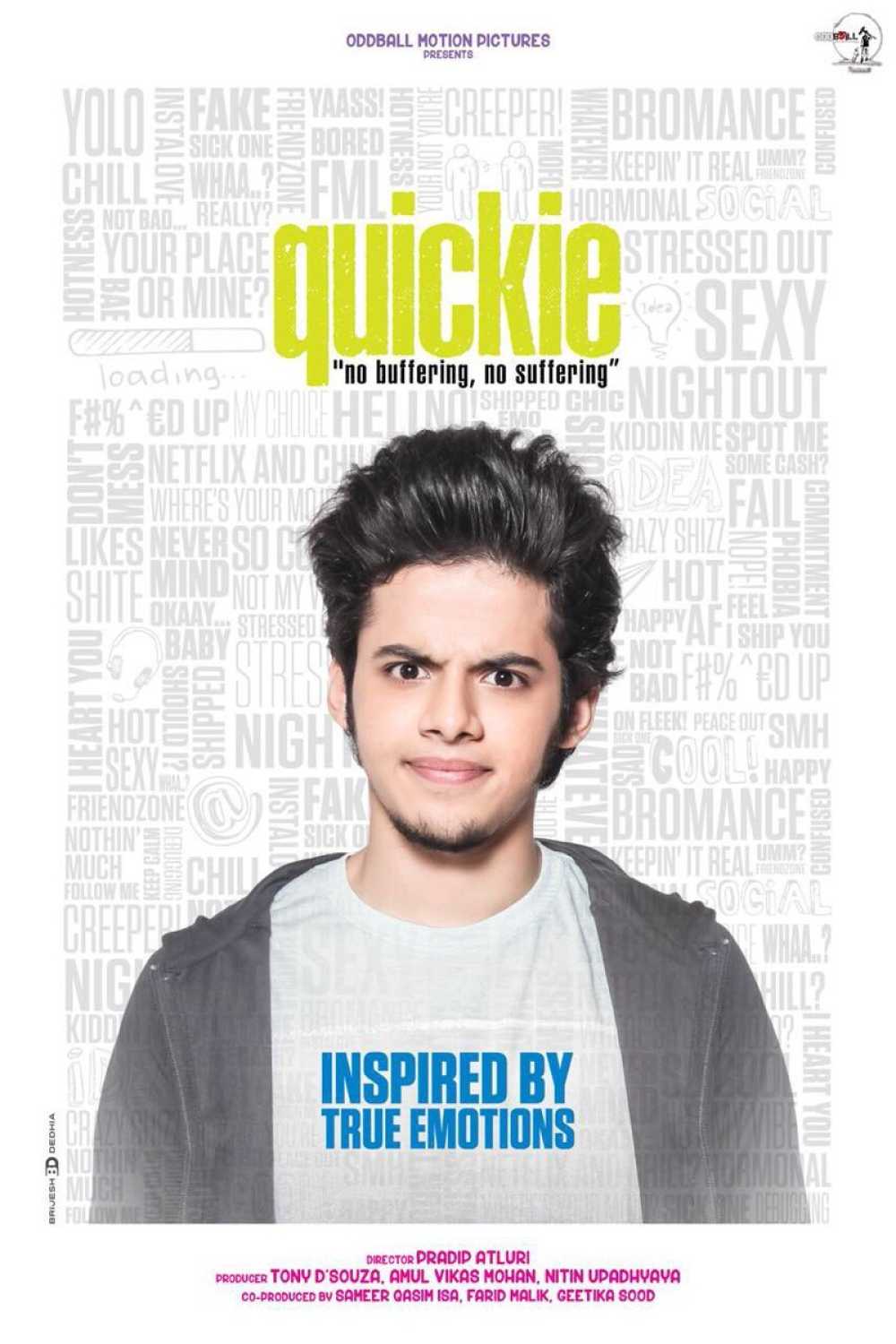 Are you still in touch with Aamir Khan?

Sometimes we do talk through text messages. He always gives his blessings. He has guided me a lot in other projects; whenever I get stuck. This is how it has been. He is very humble. We feel good that he is like a guru and has a hand on our heads.

Did you see Aamir’s film Secret Superstar (2017)? It has him mentoring a young girl and helping her achieve success. Did it anywhere remind you of Taare Zameen Par and bring back memories?

Absolutely. The film had a different topic. But I found the bond (between Khan and Zaira Wasim) similar. Like a teacher and a student. It did make me nostalgic and took me back 11 years [ago]. It was a superb film with a strong message.

You have been doing a play. What other projects do you have currently?

I have a film called Quickie by Pradip Atluri. It has been announced and will commence soon. It is based on today’s teenagers’ scenario. My first film was based on school life. This one is based on college life. It is about relationships, studies, career and friendship. It’s a coming-of-age, youth-oriented film.