Produced by Sudhir Kolte and Vikas Hande, the release date of the film will be announced later.

Rinku Rajguru became a household with the mega-hit Sairat (2016). Post this, her fans have been waiting for her next film. The wait is over as Rajguru has signed her second film with director Makarand Mane, titled Kaagar. The makers have released the title poster of the film.

The names of other cast members is currently kept under wraps. Although the story of the film is not yet revealed, Rajguru is said to be playing an important part. Produced by Sudhir Kolte and Vikas Hande, the release date of Kaagar will be announced later. 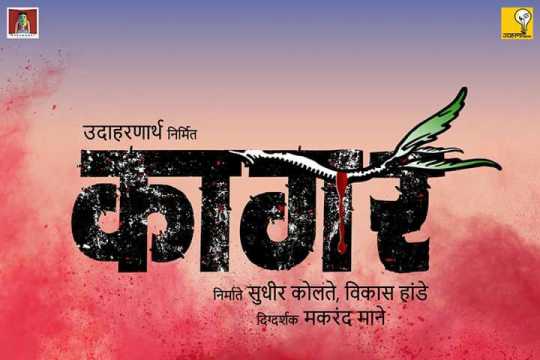 Mane made his directorial debut earlier this year with Ringan. Starring Shashank Shende and Sahil Joshi, the film was highly appreciated and also won the National Award for Best Feature Film in Marathi in 2016. Rajguru too was honoured with a Special Mention during last year's National Awards for her performance in Sairat.

Her co-star from the film, Akash Thosar, who also acquired instant fame following the Sairat’s success, did his second film earlier this year with Mahesh Manjrekar’s Friendship Unlimited (FU).