The 1980s actress has had more than her fair share of quirky film titles.

Why does one become an actress? Yes, it may be one's passion. Plus you get name and fame. And then there is all the moolah that comes with it.

No artiste wants to do a bad film, but the biggest fear for most is whether they will get another project. So many often take up a role in the hope that it will help them land the next one.

When you are at the top of the pecking order, you can weigh success and failure. But there comes a time when you are just happy to get a role. With established artistes, this usually happens once they have left their youth behind. Then mostly paternal/maternal supporting roles beckon. And you don't really care because you need the money. Particularly if even in your heyday, you weren't exactly raking it in.

That is why you often see seasoned artistes, of whom you have fond memories, happy to pick up whatever comes their way.

Rati Agnihotri had a purple patch at the start of her acting career, earning a fair measure of succees with films like Ek Duje Ke Liye (1981), Shaukeen (1982), Coolie (1983) and Mashaal (1984). But she never quite become a top-ranker and so, probably, there was no great legacy that would be endangered. That probably makes it hard for her to ignore the nondescript films she has done over the past few years.

Agnihotri turns 57 today (10 December) and we don't mean any disrespect to her, but the titles of some of the films that she has been a part of will have you rolling on the floor laughing. We confess to not having watched a single one of these, but the titles are certainly innovative and arresting. 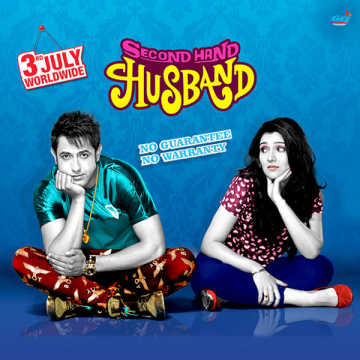 The title may suggest that this is some B-grade film, but actually it is not. Director Smeeg Kang's 2015 rom-com saw Dharmendra play a flirtatiotus character with Agnhiotri playing his idealistic housewife oblivious to her husband's philandering.

Hard though we tried, we couldn’t find even a poster for this film. However, the title of the film starring Rajesh Khanna as a police detective is certainly hilarious. What role did Rati Agnihotri play, you ask? Well, this question is best answered by her though we wonder if she would recall this film fondly. 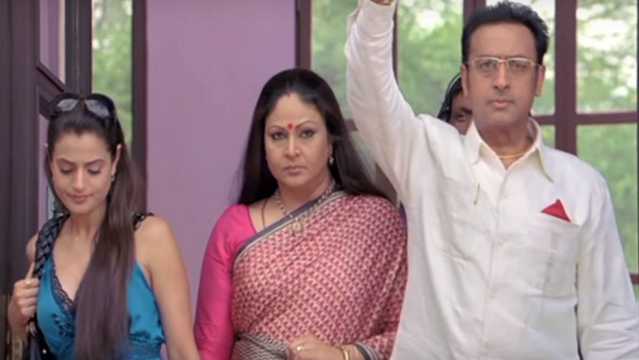 For a film with the word Chatur in its title, Chatur Singh Two Star was devoid of intellgience. The over-the-top cop drama made you cringe. Poor Agnihotri was cast as a Rabri Devi-like character who is the wife of — you guessed it! — a Bihari politician, YY Singh (Gulshan Grover), who mocks his meek wife all the time. We refuse to believe Agnihotri got any creative satisfaction playing this character. But we do hope she got a lot of money. 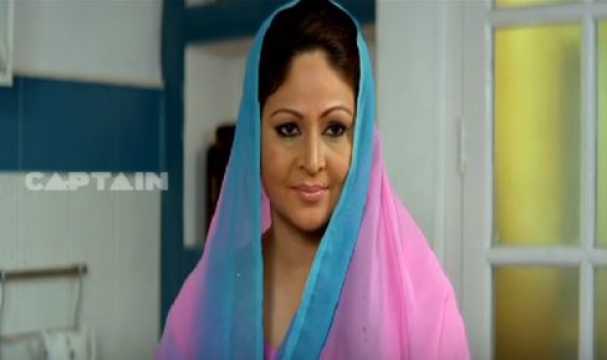 Another over-the-top family drama that projects Punjabis in poor light. A cliched story of an NRI playboy whose sanskari parents get him married to a sanskari bahu from Punjab. What role did Agnihotri play, you ask? What else but the sanskari mother of the brattish playboy. Watch this film purely for the OTT performance of Shakti Kapoor. 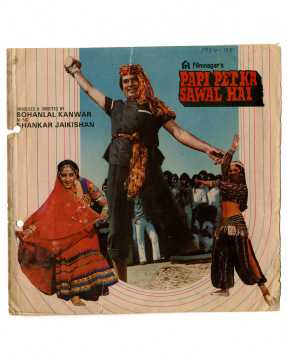 This title, perhaps, explains why Agnihotri picked some of the films she did in her second innings. Papi pet ka sawal hai [It's the money, silly]. Clearly, Agnihotri learnt how to digest films with weird titles early in her career. This one wasn’t nondescript, though, for it starred Rajesh Khanna, Shatrughan Sinha, Jaya Prada and Tina Munim as well. Agnhitori played Aarti, love interest of Arjun (Sinha). Today, the title may evoke mirth, but back in those days, given India's economic condition, this was every poor man’s tale.