Films to look out for at the upcoming film festival in Lonavala.

The first edition of the LIFFT India Filmotsav 2017 will be held from 1-5 September at Fariyas Resort in Lonavala. With over 85 films being screened from countries around the world, the festival is a celebration of the arts as it brings together literature, theatre and painting along with film under one offering.

Recognizing the contribution of Ismail Merchant to international cinema, the festival will showcase his films along with celebrated actor Om Puri’s works. In addition to the events at the festival, there are over 35 LIFFT India Award and Honour categories which are dedicated to and named after eminent film personalities such as Renu Saluja, Merchant, Khemchand Prakash, Samir Chanda, VK Murthy and Puri.

With so much going on at the festival, here is a list of the 10 must-watch films at the LIFFT India Filmotsav 2017. 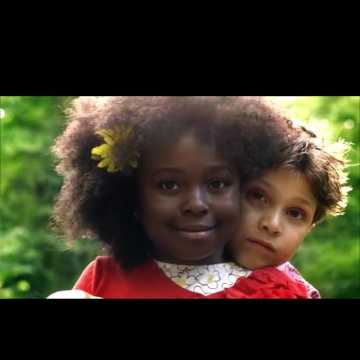 Director: Lungelo Kuzwayo
Country: South Africa
A film from South Africa set in the post-apartheid period when society is finding it difficult to adjust to the change. It’s a powerful film about imagination being the gateway to freedom and transformation. 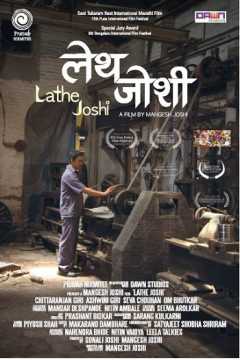 Director: Mangesh Joshi
Country: India
A skilled lathe machine worker, Mr Joshi struggles to find meaning when he loses his job and the workshop is shut down. While his family members embrace technology in different ways, he tries to find his place in a rapidly changing world. 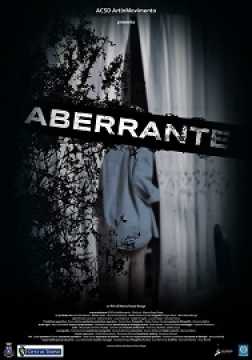 Director: Mauro Russo Rouge
Country: Italy
A psychological thriller, the film presents a long and endless monologue of a man. 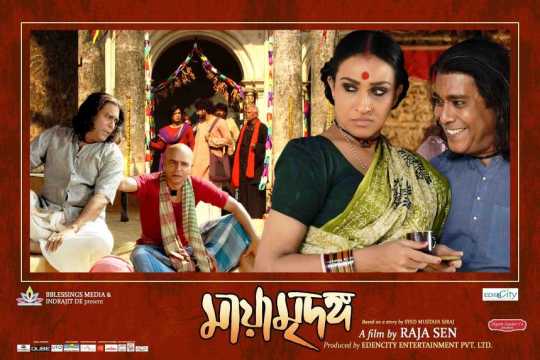 Director: Raja Sen
Country: India
An adaptation of a novel by Syed Mustafa Siraj, the film is a tribute to the struggles of Jhanksu Ustad, an Alkaap folk performer. The popular folk performance art from Bengal is now facing extinction. 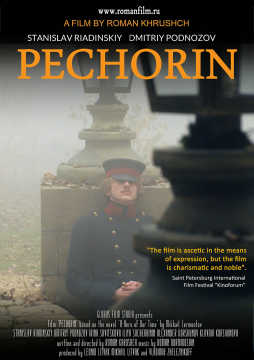 Director: Roman Khrushch
Country: Russia
An adaptation of the classic Russian novel, The Hero of Our Time, by Mikhail Lermontov, the film shows a dying hero as he contemplates life and its meaning. The film is a journey into the human soul.

Director: Peter Pardini
Country: USA
A satire on crime documentaries gone awry, the film blends documentary and fiction styles to take us on a ride filled with twists and turns. 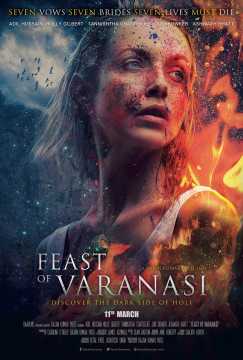 Director: Rajan Kumar Patel
Country: India
Young English teacher Helen arrives in Varanasi with one purpose. Grieving for her mother, who committed suicide, she discovers some things about herself and uncovers the past. 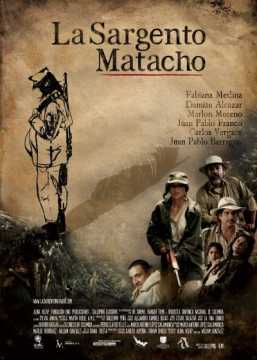 Director: William Gonzalez
Country: Colombia
Set in 1948 when partisan violence whipped the Colombian countryside, a young mother witnesses the death of her husband and is propelled to become an instrument of revenge and death.

Of Men and Mice 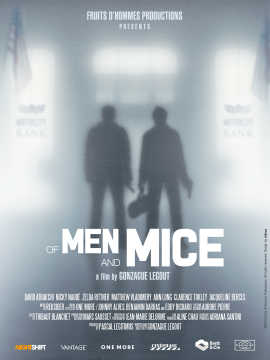 Director: Gonzague Legout
Country: France
Two robbers are caught by the police as they attack a bank in downtown Detroit. But their negotiation with them takes a turn that they had never imagined. 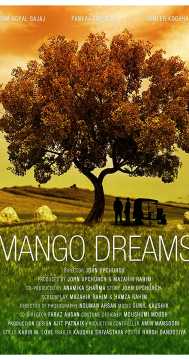 Director: John Upchurch
Country: India
A doctor in Ahmedabad has to give up his profession due to the onset of dementia. He must now revisit the past and trace the roots that he had forgotten in his quest to move ahead.