As India celebrates its top athletes with the Arjuna awards and Rajiv Gandhi Khel Ratnas on National Sports Day, we look forward to these six upcoming sports themed films.

National Sports Day falls on the birth anniversary of celebrated hockey player Dhyan Chand who won Olympic medals in 1928, 1932, and 1936. On this day, the top athletes have been selected for the Arjuna awards. Amongst the many honorees are boxer Devendro Singh, racewalker Khusbir Kaur, footballer Oinam Bembem Devi, golfer Shiv Chawrasia, hockey player SV Sunil and cricketers Harmanpreet Kaur and Cheteshwar Pujara.

Meanwhile, in the reel world, actor Akshay Kumar and actress Shraddha Kapoor have been readying themselves for Olympic glory with their sports biopic on Balbir Singh and Saina Nehwal, respectively. Here is a short list of sports themed films which have caught our eye for the upcoming year. 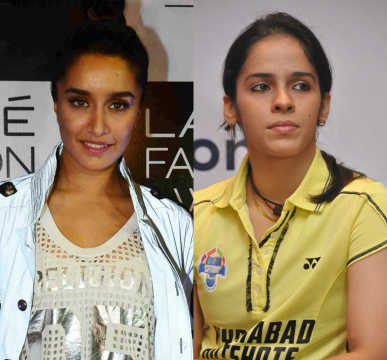 The first Indian female badminton player to reach the top world ranking, Saina Nehwal was the first Indian to bring home an Olympic medal in the sport. In 2008, she won the bronze medal and helped bring badminton to the mainstream. Since winning the bronze and ten Superseries Titles, she has been honoured with the Padma Bhushan, the Rajiv Gandhi Khel Ratna and the Arjuna award by the Indian government. Shraddha Kapoor has been training to play Nehwal onscreen in the film directed by Amole Gupte. 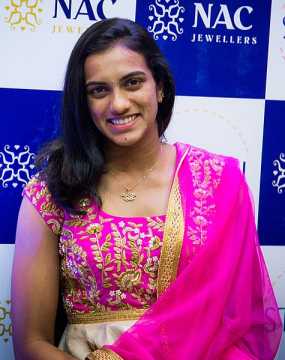 Following in the footsteps of Saina Nehwal, PV Sindhu made her way to the Olympic silver with a thrilling match versus Spain’s Carolina Marin in 2016. Just last week in Scotland at the BWF World Championship, she won the silver again against Japan’s Nozomi Okuhara. Actor-producer Sonu Sood is making a biopic on the talented young badminton player. It is said that Sindhu herself will make a cameo in the film. Actress Deepika Padukone, daughter of former badminton champion Prakash Padukone, would be the natural choice for the role. 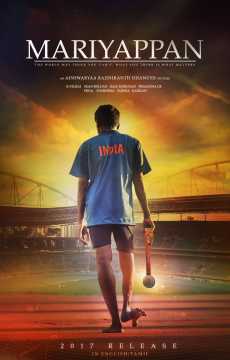 This Tamil-English bilingual, directed by Aishwarya Rajinikanth Dhanush, will bring to life the extraordinary story of high jumper Mariyappan Thangavelu. The young man won India’s first gold medal in the Paralympic in the men’s high jump T-42 category at Rio de Janeiro last year. He is also being honoured for the Arjuna award today for his achievements.

Directed by Reema Kagti, the film will follow the amazing story of India’s first Olympic medal as an independent country in 1948. Akshay Kumar will play Balbir Singh who helped bring home the gold in London. The aptly titled Gold also stars Kunal Kapoor, Amit Sadh and Mouni Roy in the film and is due to be released on 15 August 2018, 70 years after the big win. 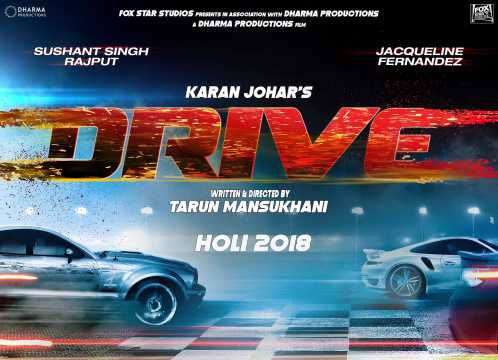 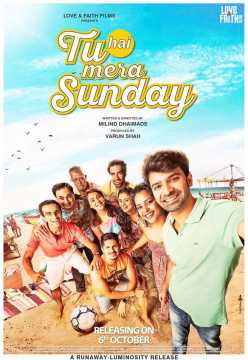 Tu Hai Mera Sunday tells the story of a group of friends who come together every Sunday religiously to play football. Directed by first-time filmmaker Milind Dhaimade, the film stars Barun Sobti, Shahana Goswami and Rasika Dugal. It is due to be released on 8 October and premiered last year at the MAMI Mumbai International Film Festival.