As the real life couple has the same birthday, we look at some of the films that cast them as a reel couple too.

Marathi celebrity couple Sachin and Supriya Pilgaonkar might have been born 10 years apart, 1957 and 1967, respectively. But, in a rare case for married couples, they share the same birthday, 17 August. Supriya started her acting career in a film directed by Sachin. In fact, the first three films of her career were directed by him.

On this special day, let’s revisit some of the best films that featured the couple together. 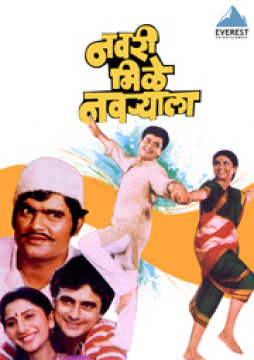 Navri Mile Navryala, which was Sachin’s third attempt as a director, is about a rigid family and its obsession with discipline. There are a lot of firsts associated with this film. It saw the pairing of Supriya and Sachin Pilgaonkar for the first time. It was, in fact, Supriya’s debut film. So, in her first ever film, she was directed and paired opposite the guy she would marry years later. 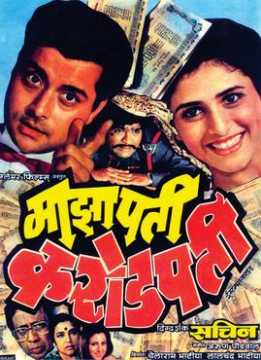 Although Sachin and Supriya Pilgaonkar were cast opposite each other in this film, they came with a twist. Sachin plays a millionaire who has vowed to only marry a widow. Supriya’s character, who hails from a slum, creates a fake identity for herself, posing to be a young widow in order to marry the super-rich man. Supriya got a chance to play two diverse characters in her first two films and she emerged with flying colours. 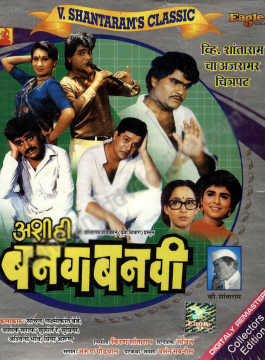 This film by far remains the most loved comedy film in Marathi. Ashi Hi Banwa Banwi is a complete laugh-riot that has a large audience even today when it is telecast on TV. In the film, Sachin’s character is forced to impersonate a woman in order to fool his landlady. He falls in love with her niece, played by Supriya Pilgaonkar. This is her third film and Sachin’s sixth directorial venture. 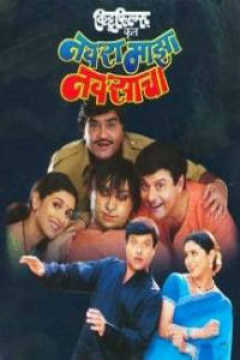 Navra Maza Navsacha once again saw Sachin and Supriya Pilgaonkar play husband and wife. The film is about their journey from Mumbai to Ganpatipule to fulfill a ritualistic vow. The journey turns out to be full of interesting and amusing moments. It also has Ashok Saraf as the hilarious bus conductor. This is also the only Marathi film where singer Sonu Nigam appeared as an actor. He played himself. 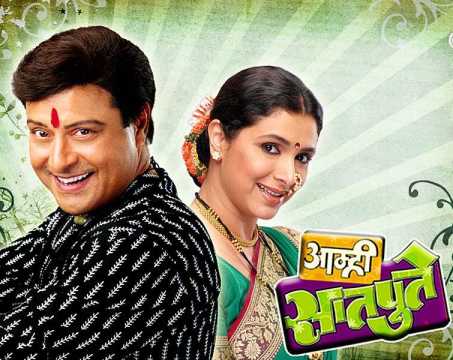 Sohail Khan was once trying to remake the Hindi classic Satte Pe Satta (1982) with Salman Khan. The film never got made. But we saw the Marathi remake of the film in the form of Amhi Satpute. Apart from directing the film, Sachin enacted the role played by Amitabh Bachchan in the original, while Supriya essayed Hema Malini’s character. The film also starred Sachin’s favourite Ashok Saraf, and Swwapnil Joshi.