From a bubbly lover to a terrorist, the actress played it all.

Manisha Koirala remains one of the most respected actresses in Hindi cinema. However, she was quite underrated during her heydays in the 1990s. The likes of Madhuri Dixit, Juhi Chawla and Sridevi were considered the top names of the era. But Koirala, time and again, proved that she was at par with them.

We celebrate Koirala's 47th birthday by revisiting some of her best acts. She was born on 16 August 1970. 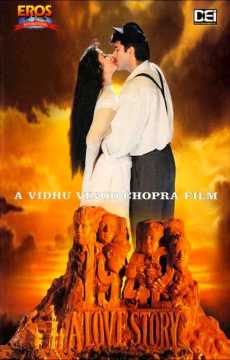 One of the most challenging aspects for any actor is to play a character that goes through a transformation. To display that convincingly in a short span of time is not everybody’s cup of tea. But in 1942 A Love Story, Manisha Koirala proved her mettle. She plays a bubbly and cheerful girl-next-door when the film begins. But circumstances ensure that she becomes an anguished woman. 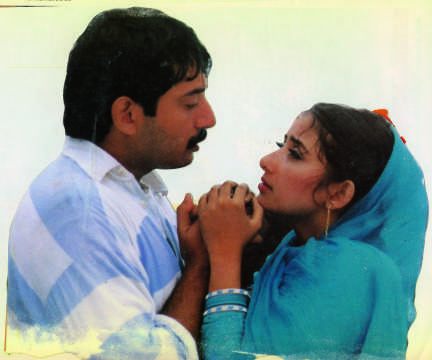 Mani Ratnam’s Bombay was another noteworthy example of Manisha Koirala’s versatile acting skills. She played a lover, wife and a helpless mother with perfection in this film based on the 1992 riots in Mumbai (then Bombay), where she was paired opposite Arvind Swamy. She had already proven her mark in Vidhu Vinod Chopra’s 1942 A Love Story a year ago. But Bombay gave her a stamp of a quality performer. 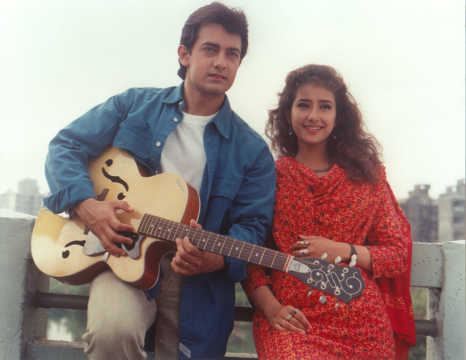 Manisha Koirala’s character had a lot shades in this film directed by Mansoor Khan, where she was paired opposite Aamir Khan. Her character, too, is developed regularly. She starts off as a lover, goes on to become a dutiful wife, then a woman separated and finally a superstar. Koirala pulled off every shade with ease. She also succeeded in speaking a lot through expressions in Akele Hum Akele Tum. 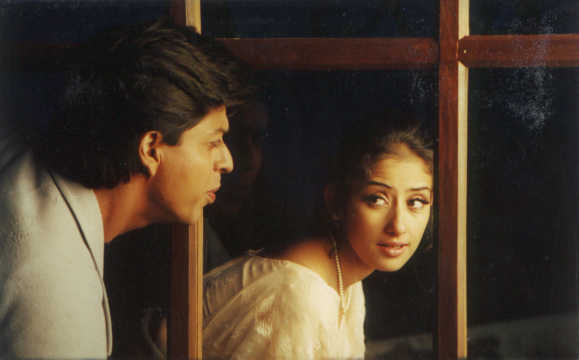 After watching Dil Se... it became clear that Mani Ratnam brought out the best in Manisha Koirala. Even though she played a terrorist in the film, she managed the difficult task of not making it look negative and brought in the mystery component in good measure. She needs to be applauded for agreeing to play a terrorist. It is difficult to imagine other actresses of that era playing such a character. It is doubtful if they would have agreed in the first place. 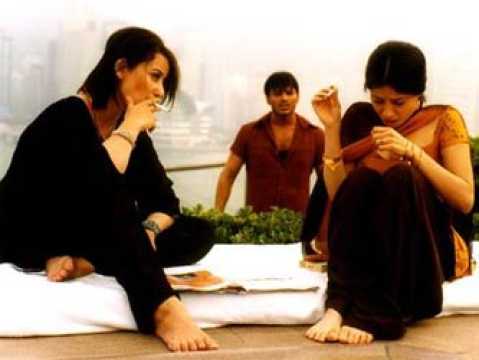 Who would have imagined Manisha Koirala playing a partner in an underworld gang? Well, she made it possible and that too convincingly in Ram Gopal Varma’s impressive underworld drama. Company also broke stereotypes when it came to the portrayal of the love interest of a dreaded don. Normally, she would be someone who is subjugated by the man. But that was surely not the case here. Koirala's style of smoking spoke volumes about her character.