Actor Suniel Shetty made his debut in 1992 in the action flick, Balwaan. Over the years, he has made an image of playing a tough guy in numerous action flicks and also made a mark in films of other genres. On the actor’s 56th birthday today (11 August), here’s revisiting some of his most appreciated acts in his career spanning more than 25 years. 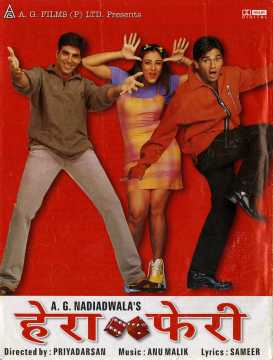 Suniel Shetty is known for being an action hero. Going by his personality, action comes naturally to him. But there is also a comic undertone in the manner he speaks. Filmmaker Priyadarshan made good use of this in his comic caper, Hera Pheri. The film turned out to be one of the most loved comedy Hindi films. Shetty managed to evoke humour through a certain vulnerability as the bumbling Shyam. His attempt to invoke fear in the ‘Kabeera speaking!’ scene deserves mention. 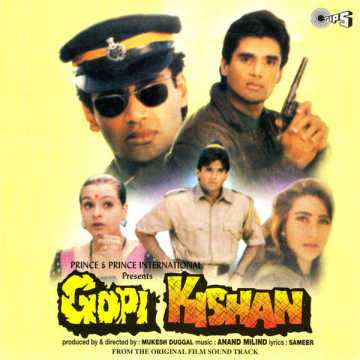 It is not often that you get to play a double role. Suniel Shetty had the privilege of doing that early on in his career in this comic entertainer by director Mukesh Duggal. Gopi Kishan gave ample opportunity to the actor to show off his abilities while playing two diverse characters. And he did rise to the occasion. Kishan was a dangerous criminal. Gopi, on the other hand, is an unintelligent chap. 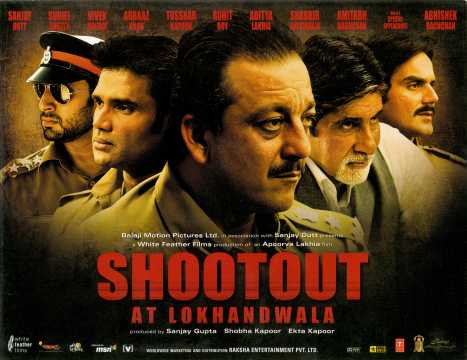 As mentioned before, Suniel Shetty has always been the obvious choice for rough and tough characters like policemen and soldiers. Apoorva Lakhia’s Shootout At Lokhandwala was one of his better acts while playing an Anti-Terrorist Squad (ATS) officer. The scene where he suddenly gets angry and kills a baddie after the latter uses the term ‘Pandu’ to refer to policemen is memorable. Shetty’s similar act in Madhur Bhandarkar’s Aan: Men At Work (2004) is also applaud worthy. 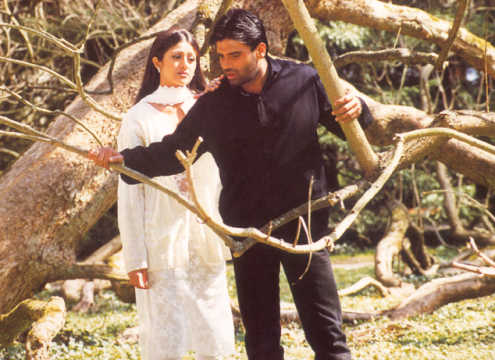 Few would have imagined Suniel Shetty as an obsessive lover who could go to any heights to reunite with the girl he loves. But director Dharmesh Darshan had other plans. He made Shetty play one such character and the gamble paid off. The actor’s dialogue, ‘Tum mujhe bhool jao yeh ho nahin sakta’ is remembered even today. Although the character had its share of unintentionally hilarious moments, Shetty did pull it off. 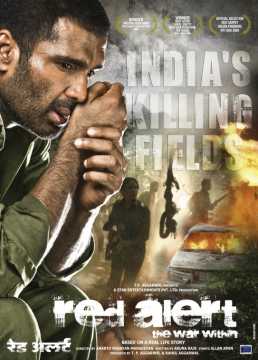 Suniel Shetty has been constantly mocked for his typical way of talking. But Ananth Narayan Mahadevan’s Red Alert: The War Within will make you think otherwise as Shetty the actor was brought to the fore probably for the first time. His character mingling with the Naxals makes you forget this was the same guy you had made fun of in the past.