What is Salman Khan's back story?


Is it just a coincidence or is the actor fond of turning his back in his film posters? We take a look at seven films where Khan had the same pose — showing his back.

Salman Khan has made a name for himself with action-packed, romantic comedies, many of which have been labelled as mindless entertainers. However, they've worked wonders for his career and Bhai seems to be in no mood to change that. However, we noticed a strange pattern that has crept into Salman’s films. It has nothing to do with similar storylines, but with posters of his films.

The makers of Tubelight yesterday (19 April) unveiled the poster of Salman's Eid 2017 release. Salman is seen wearing a winter suit, facing his back to the audience. The poster says: Kya tumhe yakeen hai? (Do you believe it?)

Kabir Khan's Tubelight has a curious poster, but Salman has had seven films since 2009 with posters where he turns his back towards the audience. 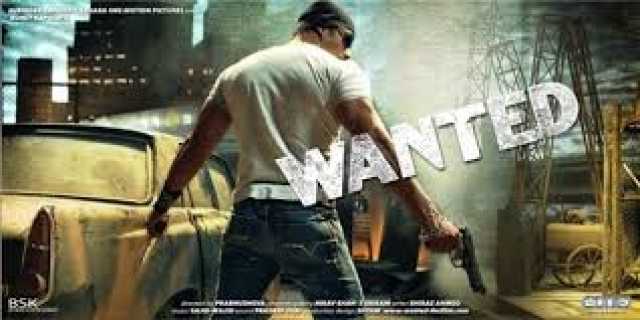 With a title like Wanted, one would have expected director Prabhu Deva to reveal the face of the ‘wanted’. While there were posters where we saw Salman's face, Prabhu Deva created one where Salman is facing his back, arms stretched out, holding revolvers. The film was a huge hit, resurrecting Salman's career. Looks like the Wanted poster appealed to other filmmakers working with Salman subsequently. 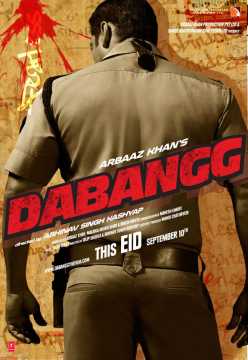 If Wanted resurrected Salman's career, Abhinav Kashyap's directorial debut Dabangg shot Salman into the top league. In this poster, Salman not only showed his back, but started a new fad by tucking his shades into the back of his collar. Chulbul Pandey's mannerisms became quite the rage across the country. 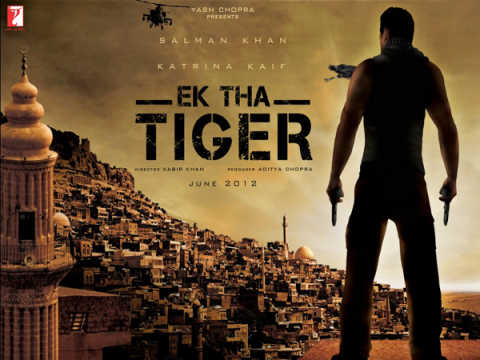 Salman teamed up with director Kabir Khan for this spy thriller-cum-love story. Remarkably, Salman not only turned his back, but like in Wanted, he also had a gun in each hand. Only the costume and setting was different here. 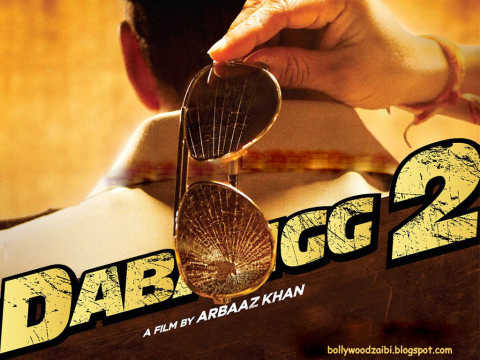 2012 was a year where Khan not only delivered out back-to-back hits, but also back-to-back posters. In the poster for Dabangg 2, Chulbul Pandey is seen tucking the partly damaged shades into his collar. The film was directed by his brother Arbaaz Khan. 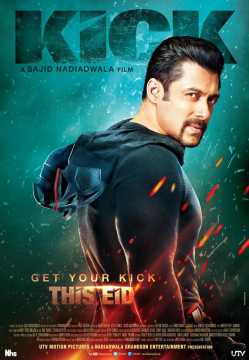 The poster saw Salman in the process of turning his back. Did a kick in the backside prompt Salman to turn around? The film was produced and directed by Sajid Nadiadwala. 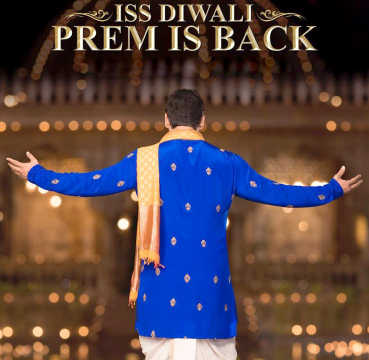 There was no back posing in Bajrangi Bhaijaan (2015) and Sultan (2016), but the Tubelight poster has thrown the spotlight on Salman's back again. Is the pose just a coincidence?

As long as Salman brings in the moolah, directors and producers seem to have no problem with the status quo. If it ain’t broke, then just back it.