The Ajay Devgn and Vivek Oberoi-starrer is one of the best underworld sagas made in mainstream Hindi cinema.

Company is one of the best underworld dramas to have been made in mainstream Hindi cinema. So, needless to say, it is also considered one of the best works of Ram Gopal Varma. Starring Ajay Devgn, Vivek Oberoi, Mohanlal, Manisha Koirala and Antara Mali, the film showed a different side of the Mumbai underworld.

Instead of making it a tussle between gangsters and police or two rival gangs, it showed the consequences of a bloody rivalry between members of a single gang, born out of ego clashes. Company was loosely based on real life gangsters and friend-turned-foes Dawood Ibrahim and Chhota Rajan. Just four years prior to this film, Varma had made of the most iconic underworld sagas, Satya (1998). With Company, he showed that he could make a completely different film on the same genre just a few years later.

Apart from a compelling narrative and stellar performances, Company also boasted some effective dialogues by Jaideep Sahni. What makes the lines special is that the conversation is kept real and to the point but at the same time highly appealing. 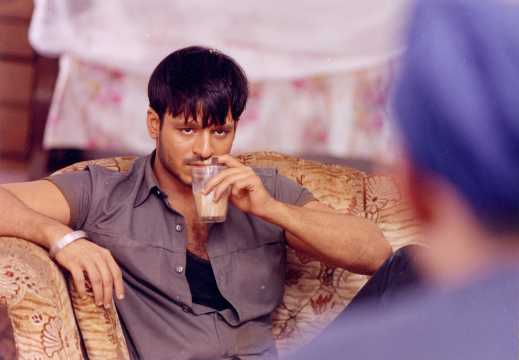 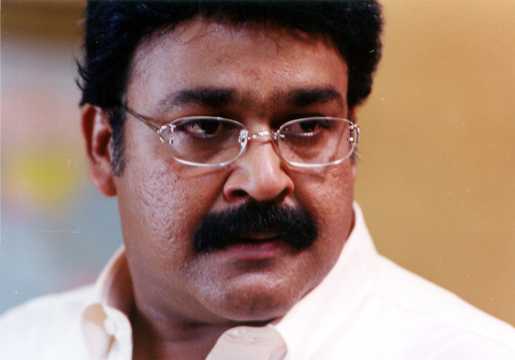