From Kalyug to Aashiqui 2: Mohit Suri’s 5 best films to revisit on his birthday


The filmmaker will be treading on a different path for the first time with Half Girlfriend.

Mohit Suri arrived on the Hindi film scene at a young age. He was only 24 when his debut film, Zeher (2004), was released. Suri had started assisting other directors much earlier. In fact, in an old interview, he revealed how he used to lie about his age when he started out just so that he would get work.

Going by the 10 films Suri has made so far, his main character tends to follow a similar pattern, though the stories are different. He or she is a loner who has been a victim of a dark incident and struggles to come out of it. And, of course, there are some soulful songs, including a track that speaks of the protagonist’s condition.

But the filmmaker will be treading a novel path with Half Girlfriend, his next. The film, based on Chetan Bhagat's novel of the same name, is a romantic comedy starring Arjun Kapoor and Shraddha Kapoor. 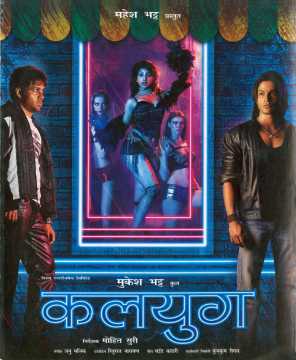 Kalyug arrived when the internet and digital video boom had just begun in India. Starring Kunal Khemu, Smiley Suri, Emraan Hashmi and Deepal Shaw, the film dwelt on the dark side of the medium, showing how it could be misused to sell secret recordings of intimate moments of couples. Today, of course, this is par for the course, but 13 years ago such cases still shocked people. A famous dialogue from the film went, "Yahaan ek ki taqleef doosre ke liye tamasha hai," which translates loosely as "Here, the pain of one is entertainment for another." It summed the film up perfectly. Kalyug clashed with Yash Raj Films’ Neal 'N' Nikki, which bombed at the box office. Surprisingly, Kalyug got an Adults certificate though there wasn’t any sleaze in it. The YRF film on the other hand, widely criticized as sleazy, was granted a 'U/A' (the equivalent of PG) certificate. Strange were the ways of the film certification board even before Pahlaj Nihalani. 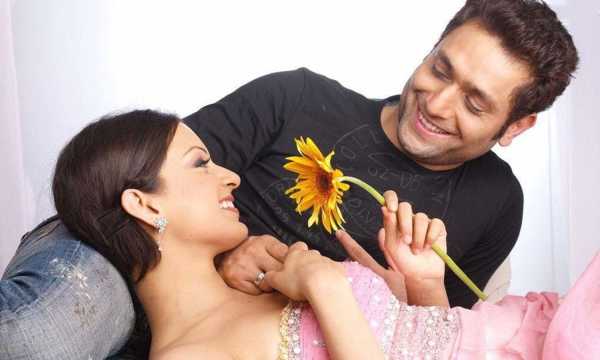 The film was supposedly inspired by filmmaker Mahesh Bhatt’s affair with the late Parveen Babi, though it wasn’t exactly a biopic. The script was written by Bhatt himself. The film had Kangana Ranaut and Shiney Ahuja playing characters based on Parveen Babi and Bhatt. Woh Lamhe was largely helped by the song, ‘Kyun aajkal neend kum khwaab zyada hai’. The title of the film was based on the hugely popular song ‘Woh Lamhe’ from Suri’s own Zeher (2005). 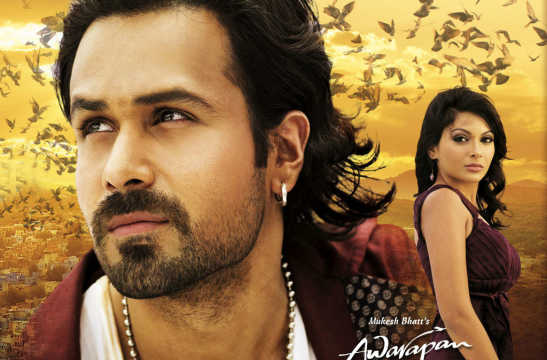 Awarapan is not only Mohit Suri’s most underrated film but also one of the most underrated films by Vishesh Films. It is considered Emraan Hashmi’s best act till date. In fact, this was the film that gave Hashmi recognition as an actor. He was earlier only known as the 'serial kisser'. Also starring Mrinalini Sharma, Ashutosh Rana and Shreya Saran, Awarapan told the tale of a gangster who achieves redemption by rescuing a young woman who was forced into prostitution. The soothing track, ‘Tera Mera Rishta Purana’, played an important part in the transformation of Hashmi's character. Nobody would have expected the actor to feature in a spiritual song. 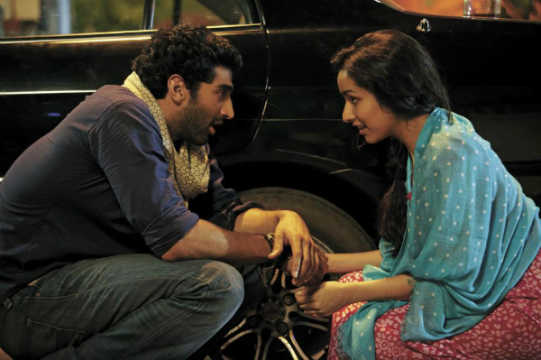 Aashiqui 2 has a list of achievements to its credit. It is Mohit Suri’s most successful film. Though he had made a few good films before, this one was his ticket to fame. It was one of the few sequels to live up to the original. Aashiqui 2 also brought instant recognition to its lead pair, Shraddha Kapoor and Aditya Roy Kapur. But the film is remembered the most for its music. In fact, very few films in the last half-a-dozen years have received such praise for their music. Songs like ‘Sun Raha Hai Na Tu’ and the title track continue to enchant music lovers. Lastly, Aashiqui 2 is the only film with relative newcomers to reach the Rs100 crore mark. 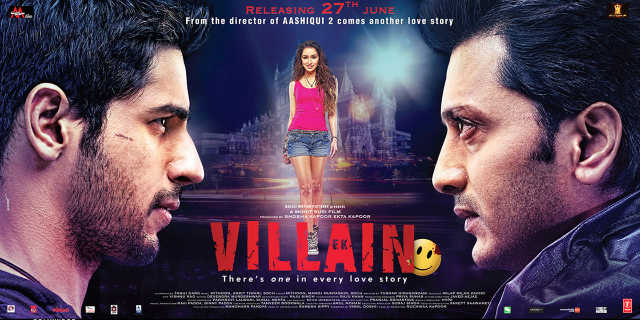 Mohit Suri’s tryst with big success, which began with Aashiqui 2 (2013), continued with Ek Villain. The film nearly reached the Rs100 crore theatrical collections mark in India, with Rs97 crore approximately. But it was very different from Aashiqui 2. Few would have expected the filmmaker to choose the subject of a psychotic serial killer for his next film after the romantic musical. Riteish Deshmukh’s act as the antagonist and his dialogue, "Aaj ke baad aapko shikayat ka mauka nahin milega", worked well. But the film did have some similarities with Aashiqui 2 — the hit music and the casting of Shraddha Kapoor as the female lead. Half Girlfriend is her third film with Suri.