How Lata Mangeshkar and Noorjehan got together


A political agreement divided the kingdom of two queens. In 1951, the heir and the empress met each other in the middle of the road, no man's land. The composer, C Ramchandra, documented this momentous occasion.

When the political surgeons of the subcontinent amputated Pakistan from India, they underestimated its cultural consequences. Art, cinema, and literature of the subcontinent found itself disembodied. Among the many artists who found themselves displaced was Noor Jehan. The songstress who was once called Mallika e Tarannum (The Empress of Song) chose to return to her birthplace, instead of staying back in India. The decision hurt many of her fans, one Lata Mangeshkar in particular. 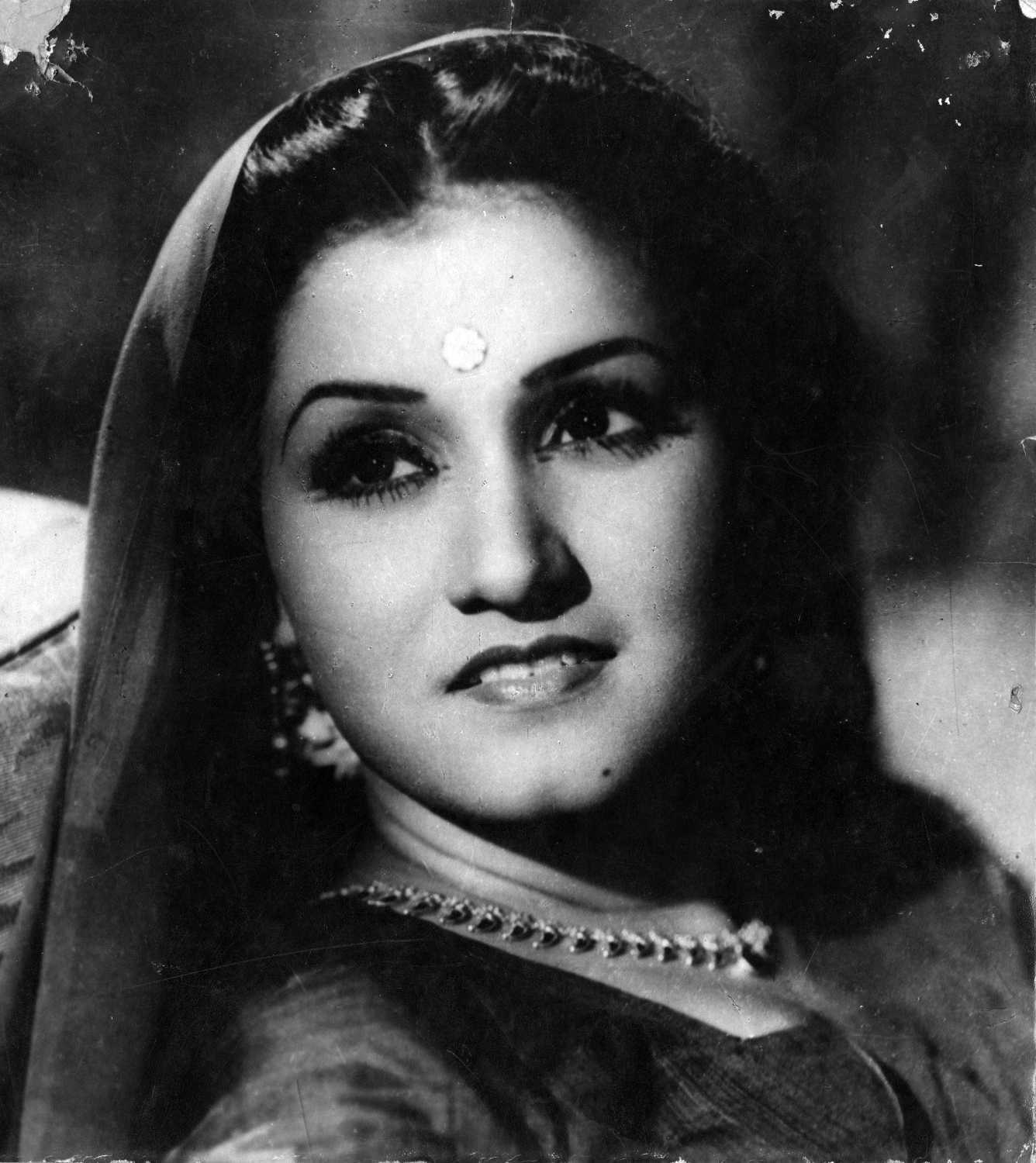 As a personality, Noor Jehan carried the same allure as Elizabeth Taylor or Marilyn Monroe. Her voice, beauty and control of Urdu diction had made her a star in the early years of the 1940s. In his book 'Manto-Nama', Saadat Hassan Manto says of the singer ' She had such a pure voice, with such clear tone. I've always thought that if the girl wanted to she could hold a single note for hours, like an acrobat who stands on a tightrope without slipping.' Trained by the legendary Ghulam Mohammed, Noor Jehan made her mark in cinema with films like Khandaan (1942), Naukar (1943), Dost (1944). Her two most memorable performances are Badi Maa(1945), Anmol Ghadi(1946), and Jugnu (1947).

During this same time, Lata Mangeshkar was beginning to catch the attention of legends everywhere. Ustad Bade Ghulam Ali Khan and Noor Jehan's mentor, Ghulam Haider, had marked Lata for greatness in the future. Lata Mangeshkar idolised Noor Jehan and often imitated the senior singer's style during the early years of her career. The Dilip Kumar-Raj Kapoor starrer Andaz had Lata singing 'Uthaaye ja unke sitam' in a tone that was a pitch-perfect imitation of Noor Jehan's singing style.

During the rare decade of the 40s, the only time both these songstresses bypassed each other is during the film Badi Maa (1945). Lata had a tiny acting role, with Asha Bhosle, alongside Noor Jehan. India's Queen of Melody would later say about Noor Jehan ' Everyone has role models. And I have no qualms about admitting that Noor Jehan was mine. We listened to Noor Jehan in childhood and grew with her notes in mind.'.

But even though distances separated them, the two singers have always claimed love for each other's talents. An incident that reflects the connection between the two occurred in 1951. Travelling through Amritsar for a recording, Lata Mangeshkar was seized by a desire to meet her former idol, Noor Jehan. Noor Jehan resided in Lahore, a couple of hours on the other side of the border. Immediately, calls were made to Noor Jehan. Both singers spoke for hours over the phone, sharing tales, gossip, even songs, before the decision to meet was made. It would have been impossible for Lata to pull this off, except for her most trusted colleague, C Ramchandra. 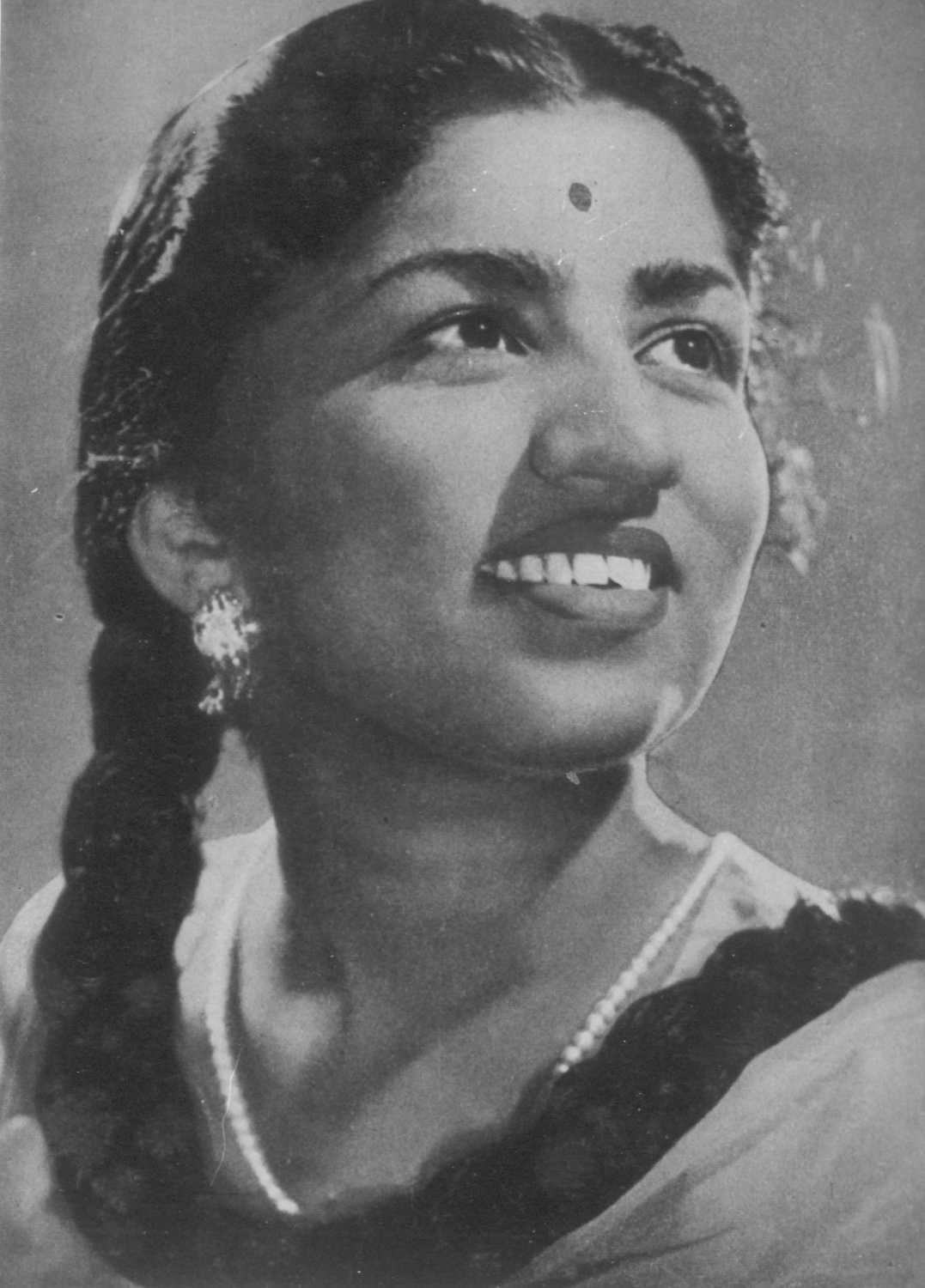 Bollywood is often rife with rumours of affairs and friendships, but that of C Ramchandra and Lata Mangeshkar remains the most mysterious. As colleagues, they were perfect, but Lata Mangeshkar trusted the composer more than she would any other colleague. Again, C Ramchandra came to her aid by calling in his contacts and setting up a meeting with the legendary singer. Since both singers could not cross the border, the meeting was set up in that desolate place armies call 'No Man's Land'. It seems apt that two legendary artists could only meet in a place that no country or government had claim over. As C Ramchandra describes in his biography ' Noorjahan came running and the two embraced each others like long lost friends. Both were weeping. We who were witness to this divine meet were overwhelmed and could not stop the tears. Even soldiers on both sides of the border were weeping. After some time, they sat chatting. We had food. They had brought sweets from Lahore and us from India. Noorjahan’s husband was also there. I shall never forget this scene in my life. A great testimony to the fact that music can break any barrier. After few hours, we returned with wet eyes but with a divine and unique experience indeed'