A quick look at how this beloved venue became the backdrop of music composer Shankar Singh Raghuvanshi's biggest break on his 94th birth anniversary today (15 October).

Shankar Singh Raghuvanshi, one-half of the musical duo Shankar-Jaikishan, grew up in a Punjabi family based in Hyderabad. His childhood was spent following a religious regiment of body building and he learnt the tabla as a youngster. Surprisingly, he was quite an accomplished Kathak dancer with the guidance of Krishnan Kutti of the Jaipur Gharana.

Growing up, he also learnt the sitar, accordion and the mandolin. With the help of Master Satyanarayan and Hemavati, Shankar came to Bombay and joined Prithvi Theatre where he played tabla at Rs75 a month. While at Prithvi, he acted in a couple of plays and assisted famed music composer Husnlal Bhagatram.

His association with Prithvi allowed him to play in the orchestra of music composer Khwaja Khursheed Anwar. He met his future musical partner and collaborator Jaikishan Panchal in the office of Gujarati filmmaker Chandravadan Bhatt where they both landed up looking for work. Coincidentally, the position for the harmonium player was open at Prithvi and Shankar helped Jaikishan secure the opportunity. 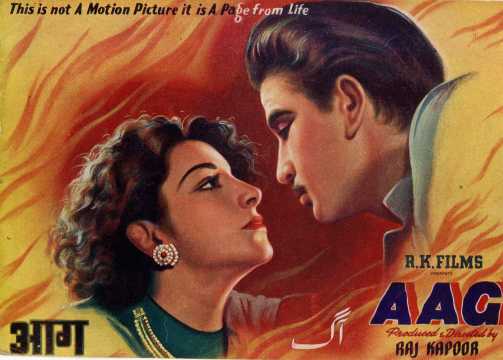 The two musicians got along very well and met their mentor Raj Kapoor at Prithvi. Kapoor gave Shankar-Jaikishan their big break to assist his music director Ram Ganguly on his first home production Aag (1948). While the film wasn't a grand success, it allowed the duo to gain credit as music composers. The 78 rpm discs of the film's soundtrack read, 'Music – Ram Ganguly, tune by Shankar or Jaikishan'. 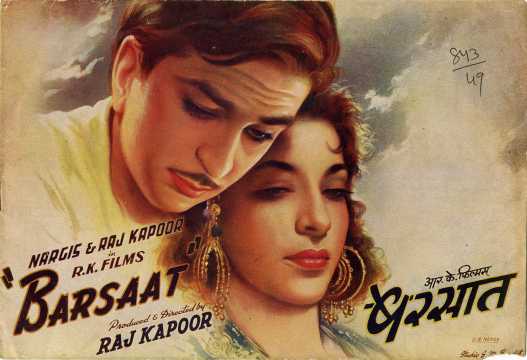 For his second film as director, Kapoor appointed them as his music directors. Thus, Shankar, along with Jaikishan, came to score the music of Barsaat (1949) with distinctive songs in Hindi cinema — a title song with 'Barsaat Mein Humse Mile' and a cabaret song with 'Patli Kamar Hai'. The rest they say is history. Shankar-Jaikishan composed music for over 165 films, nine of them with RK Films alone, and won the Filmfare Best Music Director award nine times, the last three were won consecutively.