On the actor's 18th death anniversary, we take a look at this one-off performance that is unlike his typical villainous roles.

There are sights in Hindi cinema that no fan should be cursed with. Indian audiences are familiar with the travesties of Ram Kapoor prancing around in a sarong, or Mithun Chakraborty being unpoisoned — by a snake, or Anil Kapoor bare-chested! But for cinephiles unfamiliar with such an experience, yet wishing for the relatively vicarious thrill it brings, there exists the magic of cult cinema.

Films like Clerk (1989), Loha (1987), Gunda (1998), can all be classified into experiences along the same lines. But every once in a while, these films place actors in unexpected and unfamiliar positions that make them an amusing watch.  Among such experiences ranks the sight of KN Singh wooing a bevy of beauties while wearing a speedo.

Dapper, villainous and manipulative are some of the adjectives applied to Singh's roles in Hindi cinema. On the actor's 18th death anniversary, we take a look at this one-off performance in Badhti Ka Naam Dadhi (1974) that is unlike his typical villainous roles.

Hugh Jackman and Gerard Butler might have been better fitting for this film. As its title suggests Badhti Ka Naam Dadhi (1974) is a film that was an advertisement for facial hair, if nothing else. No other director could have attempted the bearded craziness of Badhti Ka Naam Dadhi like Kishore Kumar. As a director, the reportedly quirky singer outdid himself with one of the zaniest film plots and storylines, that revolved around beard lengths.

Sample this introduction sequence as an indicator of the zaniness in the film.

The plot centres around an old Parsi millionaire, played by IS Johar, who declares that his millions belong to the man with the longest, blackest beard. Cue Kishore Kumar in multiple crazy disguises trying to get into money. In any other film, it would be hard to outdo a Kishore Kumar directing himself. But in  Badhti Ka Naam Dadhi, he is outdone by the most somber actor he could've cast — Singh. 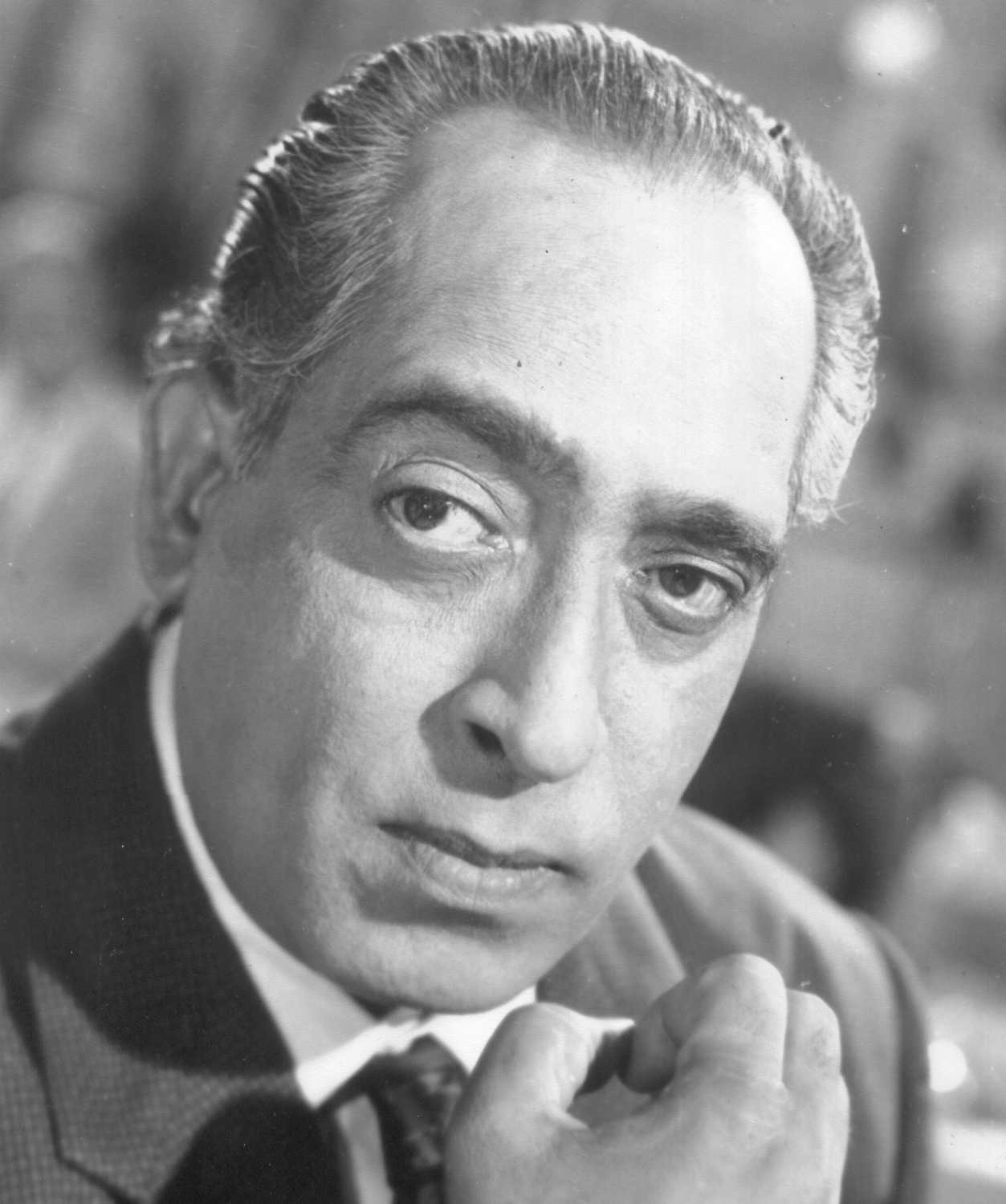 As the scheming charlatan bent on outwitting Kishore Kumar from his millions, Singh is in his element. Where he deviates is in his appearance. Known as the dapper, clean-shaven, but menacing villain, Singh was the stereotype on which the legendary Pran modelled his characters. The veteran villain pulled off a vaudevillian dance act that oscillates between a cringe and a full LOL.

However, in Kishore Kumar's film, he was hirsute. With a beard that dangled to his knees, the actor is almost unrecognisable. But what makes the film such a cult classic is that Singh dances in it. A dance complete with a micro mini short, and a bevy of foreigners.

The song itself is nothing of note. 'O Gori Maan Zara' is sung by the inimitable Kishore Kumar himself. But it is a delight to watch the usually prim and proper Singh play such a wacky character.

The actor dives headfirst into the song. His act as the long bearded gentleman in shorts wooing pretty women is inimitable. He comes across as the perfect goofball who does not let a mile long beard come in the way of his romantic adventures.

The film itself has a memorable star cast with guest appearances from Rajesh Khanna, Asrani, and a very young and dapper Bappi Lahiri playing Gappi, the guitarist in the song 'Ye Jawani Din Char'. If that was not enough, there was Kishore Kumar at his crazy best.

Playing multiple roles as a hippy, policeman, lawyer and businessman. The director even pulls a meta-trick by playing director and calling the shots on screen. But the sight of a serious thespian in Singh, letting loose and dancing his socks off is a sight to behold. In all its glory, it is one of the reasons why world of Hindi cinema is simultaneously fascinating and fun to watch.